The renewed fighting could hamper US President Joe Biden's efforts to broker an end to the six-year conflict that has killed more than 130,000 people and created what the UN calls the world's biggest humanitarian crisis. 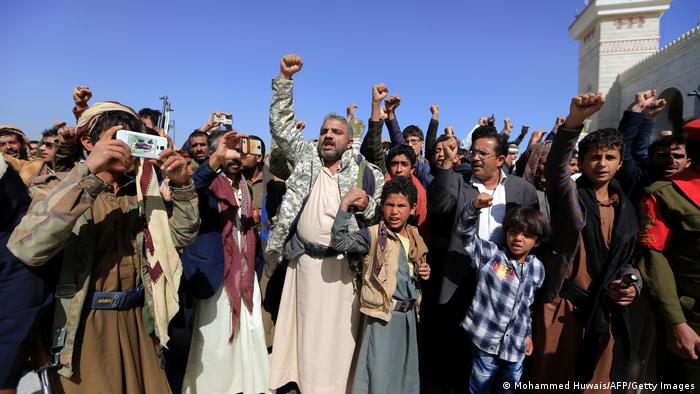 Yemen's Houthi rebels have been blocked in a battle with Saudi-backed forces for six years.

A Saudi-led military coalition launched air strikes against Iran-backed rebels in Yemen on Sunday, saying it had intercepted a series of missile and drone attacks on Saudi Arabia.

The strikes triggered huge explosions in the Yemeni capital, Sanaa, and sent plumes of smoke rising in the sky, the AFP news agency reported. 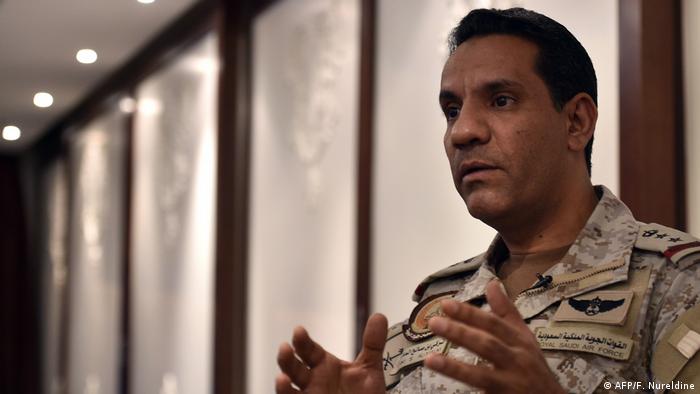 "The targeting of civilians and civilian facilities is a red line," Colonel Turki al-Maliki, a spokesman for the coalition, was quoted as saying by the official Saudi Press Agency.

The Al-Masirah report did not give details about what facilities were hit by the coalition, smoke was seen rising over military camps in both areas.

Announcing the attacks, the Houthis also said they attacked military targets in the Saudi cities of Dammam, Asir and Jazan.

The Saudi energy ministry later confirmed the strike, saying that the oil port at Ras Tanura was attacked with a drone but there were no casualties or property loss.

There was no acknowledgement from Saudi Arabia, and the rebels did not provide evidence to support their claim.

The developments mark a new escalation in Yemen's six-year conflict between the coalition-backed Yemeni government and the Houthi rebels.

US President Joe Bidensaid he wanted a renewed push to end the fighting. His administration last month took the Houthis off the country's terror list. Their designation as a terrorist organization was announced in the waning days of former President Donald Trump’s administration.

The civilian cost of the fighting

The conflict in Yemen erupted nearly six years ago when the Houthis swept into the capital and seized much of the country’s north. 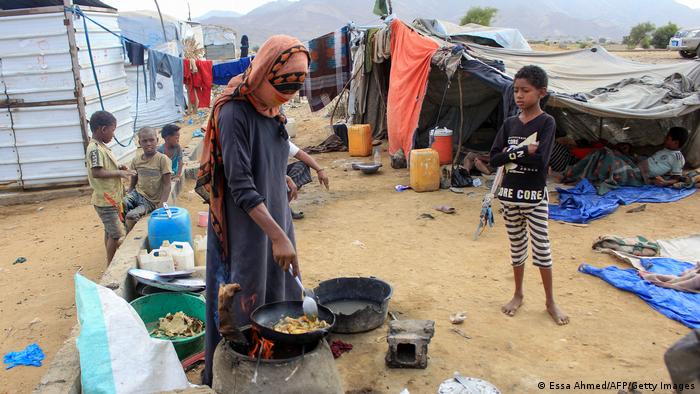 The conflict has left tens of thousands of people dead

A Saudi-led military coalition then launched a bombing campaign to dislodge the Houthis and restore the internationally recognized government.

The fighting has killed at least 130,000 people, including more than 12,000 civilians, pushed millions to the brink of famine and spawned the world’s worst humanitarian crisis.

Saudi Arabia has faced widespread international criticism for its airstrikes that have killed civilians and hit non-military targets in Yemen.