Saudi Arabia to launch $2 trillion IPO for Aramco: reports | News and current affairs from Germany and around the world | DW | 01.11.2019

Officials and advisers have held meetings with investors in an effort to attain a $2 trillion valuation. An official announcement is expected on Sunday. 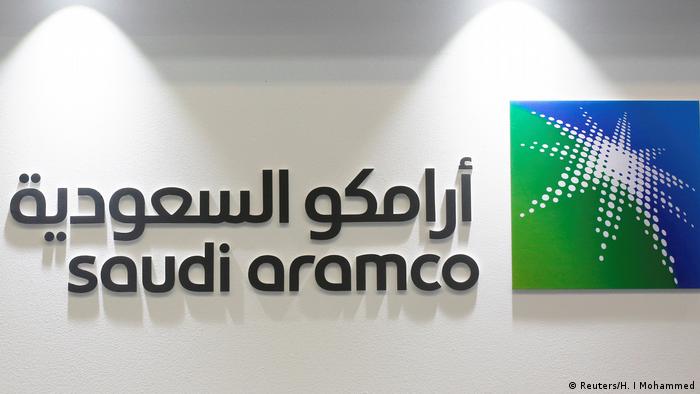 Crown Prince Mohammed bin Salman reportedly agreed to the initial public offering (IPO) of Aramco, deciding there is sufficient backing from investors for what could end up reaching the $2 trillion valuation, the largest IPO in history.

A final meeting was held Friday as to whether to go ahead with the listing and one source said: "The crown prince finally gave the green light."

Business news outlet Bloomberg also reported that the crown prince made the decision at that meeting, which he chaired.

The public listing is fundamental in the crown prince's plan to shake up the region's economy and increase the variety of products Saudi Arabia makes, in an effort to move away from oil dependence. However, the decision has been a long time coming as there have been a number of delays since it was first announced in 2016.

Until now Aramco has been solely controlled by the Saudi Arabian government. It is overseen by the country's Ministry of Energy, which is headed by Abdulaziz bin Salman bin Abdulaziz Al Saud, a son of King Salman.