Saudi Arabia's defense minister has accused Iran of fostering sectarian violence, saying they "wish to dominate the Muslim world." On Yemen, the prince said "long war is in our interest" despite a humanitarian crisis. 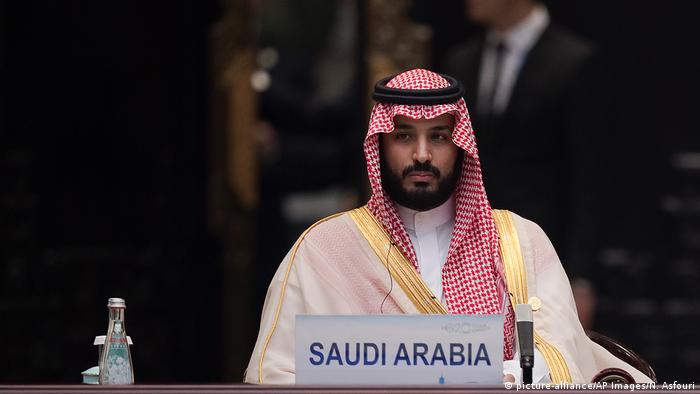 The world promised Yemen only half the aid it needs. Yet at the same time, arms sales to the warring factions are thriving. What is needed now is an arms embargo, writes Matthias von Hein. (26.04.2017)

Saudi Arabia's Deputy Crown Prince Mohammed bin Salman has said there could be no rapprochement between his country and Iran in a wide-ranging televised interview.

Salman, who serves as the Saudi defense minister and oversees the government's ambitious overhaul of the economy, said Iran's ambitions "to control the Islamic world" provide no space for dialogue.

"How can we get along with a regime which has an extremist ideology … and a profound wish to dominate the Muslim world and spread the Shiite faith?" Salman said in a TV interview on Tuesday.

Relations between Riyadh and Tehran have been obstructed by a decades-long enmity dating back to the 1979 Iranian revolution that instated an Islamic republic in the Shiite-majority country.

However, relations hit a new low last year after Saudi Arabia executed a local Shiite cleric, prompting protests that led to the ransacking of Riyadh's embassy in the Iranian capital.

The two sides have accused each other of fueling sectarian violence across the region by fighting proxy wars in Syria and Yemen, and funding religiously motivated militant groups.

In March 2014, Saudi Arabia launched airstrikes in Yemen against Shiite rebels, the Houthis, and allied forces in a bid to bolster the internationally recognized government of exiled President Abed Rabbo Mansour Hadi. 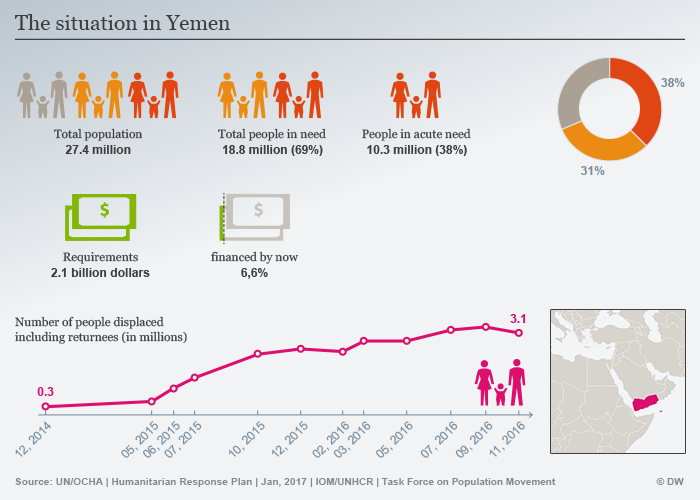 When asked during the interview why, two years on, the conflict shows no signs of a clear end, the defense minister said "time is on our side."

"The Houthis and their allies could be rooted out in several days, but the cost would be thousands of dead among our soldiers and losses too high among the Yemeni civilians," Salman said.

He noted that a "long war is in our interest" since the Saudi-led coalition has the advantage of a steady arms supply and financing.

However, UN agencies have warned of an ever-growing humanitarian crisis affecting around 19 million people, roughly 82 percent of the population, saying they are "in need of humanitarian or protection assistance."

Human rights organizations have criticized Saudi Arabia and allied forces for deadly attacks that have resulted in the deaths of thousands of civilians.

"None of the forces in Yemen's conflict seem to fear being held to account for violating the laws of war," said Sarah Leah Whitson, Human Rights Watch's Middle East director, in January.

More than 10,000 civilians have been killed and 3 million displaced since the conflict erupted in 2014.

In war-torn Yemen, 18-year-old Saida suffered from malnutrition for years. These photos document her slow recovery. (10.12.2016)