The Saudi soldiers committed "the crime of high treason in cooperation with the enemy," officials said, but did not specify who the enemy was. 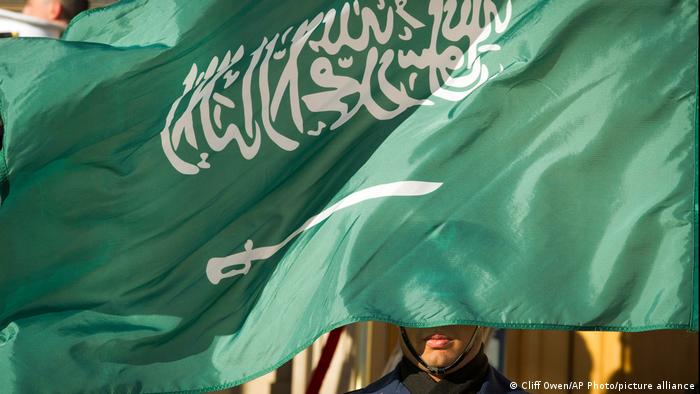 The men were executed after being charged with "high treason"

The trio had been found guilty of "the crime of high treason in cooperation with the enemy," according to an official statement carried by Saudi Press Agency, but the statement did not provide details on who the enemy was.

The statement also said the men were convicted in a fair trial by a specialist court, before being sentenced to death by royal order. The Saudi Press Agency reported that the men were soldiers working for the Defense Ministry.

The news of the executions comes as Crown Prince Mohammed bin Salman, the 35-year-old heir to the throne, tightens his hold on power.

Over the past three years, the crown prince has increasingly clamped down on opponents, with the imprisonment of royal family members, business tycoons, clerics and activists. His actions come as Saudi Arabia leads a military campaign in the neighboring Yemen against Iran-backed Houthi rebels. Riyadh and Tehran have also clashed on a range of other issues.

Under the microscope over human rights

Saudi Arabia has frequently been crticized for its human rights record, with international scrutiny intensifying after the murder of journalist Jamal Khashoggi in 2018 at the kingdom's Istanbul consulate. The detention of women's rights activists has also placed the Saudi regime under the microscope.

Rights groups, including Amnesty International, have called on Saudi Arabia to prohibit the death penalty, citing reports of torture and unfair trials. The kingdom has constantly rebutted such accusations.

Saudi Arabia carried out the third most executions in the world in 2019, after China and Iran, according to Amnesty's data.

One of the explosive-laden drones fired at Saudi Arabia struck an oil terminal, resulting in a fire. Yemen's Houthi rebels have recently mounted increasing attacks on the kingdom.

Joe Biden's rhetoric about Saudi Arabia has changed since entering office. The new president's approach has been tempered as he shies away from punishing the nation for alleged human rights abuses.

Officials say the imprisoned Saudi blogger Raif Badawi would be welcome in Canada, where his family lives. His wife hopes for an early release before Ramadan, if Saudi Arabia agrees.

Saudi officials executed 81 people in one day for terror-related offenses, including seven Yemenis and a Syrian, according to state media. This is the largest mass execution in the nation's history.