Few countries have more women in politics than Rwanda. They make up 60 percent of the lawmakers, 50 percent of the cabinet and half of the supreme court judges. But how much influence does this translate into? 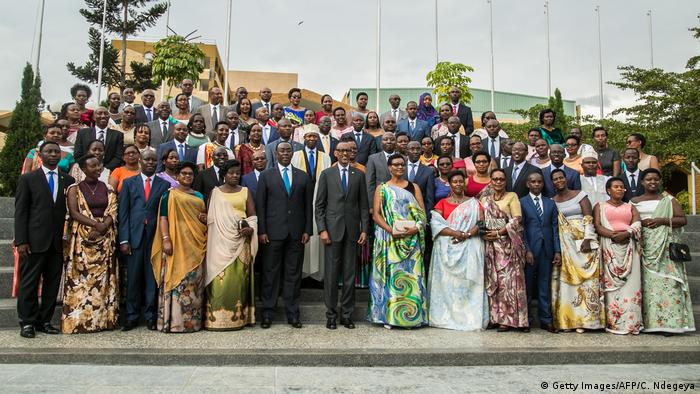 "Of course we are not perfect, but I think it's a good example," Natacha Umutoni told DW. Umutoni is a blogger and entrepreneur from Kigali and she is proud of the fact that 25 years after the genocide, her country has achieved so much. Rwanda ranks sixth on the World Economic Forum's Global Gender Gap Index, highest in Africa. Germany by contrast ranks 14th.

Ahead of other countries, Rwanda introduced a quota in 2005 to bring more women into leadership positions. Thirty percent of civil servant positions were reserved for women and the quota system has paid off and beaten expectations. Altogether 61.3 percent of parliamentarians in Rwanda are women – that's the highest percentage worldwide. In Germany, by comparison, 30.7 percent of lawmakers are women. 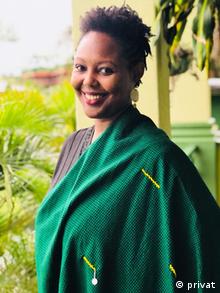 Blogger Natacha Umutoni thinks Rwanda has done well to promote women's rights, but it still has a long way to go in terms of gender equality

"Politically, the high percentage of women in parliament can be seen through the fact that we have more and more laws promoting women's rights," said Umutoni. But it's a long way to go for real gender equality in Rwandan society, she says. And many women in Rwanda agree.

Even Donatille Mukabalisa, Rwanda's parliamentary speaker, admits that the path to real equality is a long and at times difficult one: "We shouldn't forget that we still live in a patriarchal system. There are still some people who don't have a full understanding of gender issues and the necessity of attaining gender equality." For several years now, Mukabalisa has been pushing for the inclusion of gender topics outside the designated ministry of gender and family promotion. She wants gender issues to be considered in the budget, education, agriculture and infrastructure development.

In Rwanda, the promotion of gender equality has also made it past politics and into the business sector. There's a new crop of women in senior management: the CEOs of the government-owned airline RwandAir and the Bank of Kigali are women.

From genocide to success story

"[During the genocide] most of the men were killed and we were left with so many widows and orphans," said Umutoni. "Women had to be everything in the families, they had to be the breadwinners, they had to educate their children, so I think it played a big role." After this dark chapter in Rwanda's history, gender quality was made a national priority and laid down in the constitution in 2003.

While Rwanda ranks high in terms of gender equality, President Paul Kagame's government does not have an entirely clean slate. Human rights advocates condemn its authoritarian manner and tendency to suppress any kind of opposition.

Its gender policies, however, nearly always garner positive headlines. "Rwanda, the No. 1 country for women" (NPR), "A success story of women empowerment" (Huffington Post), "Rwanda's future is female" (Marie Claire). For the government it's a straight forward calculation: after the genocide, it wants Rwanda to be a success story. 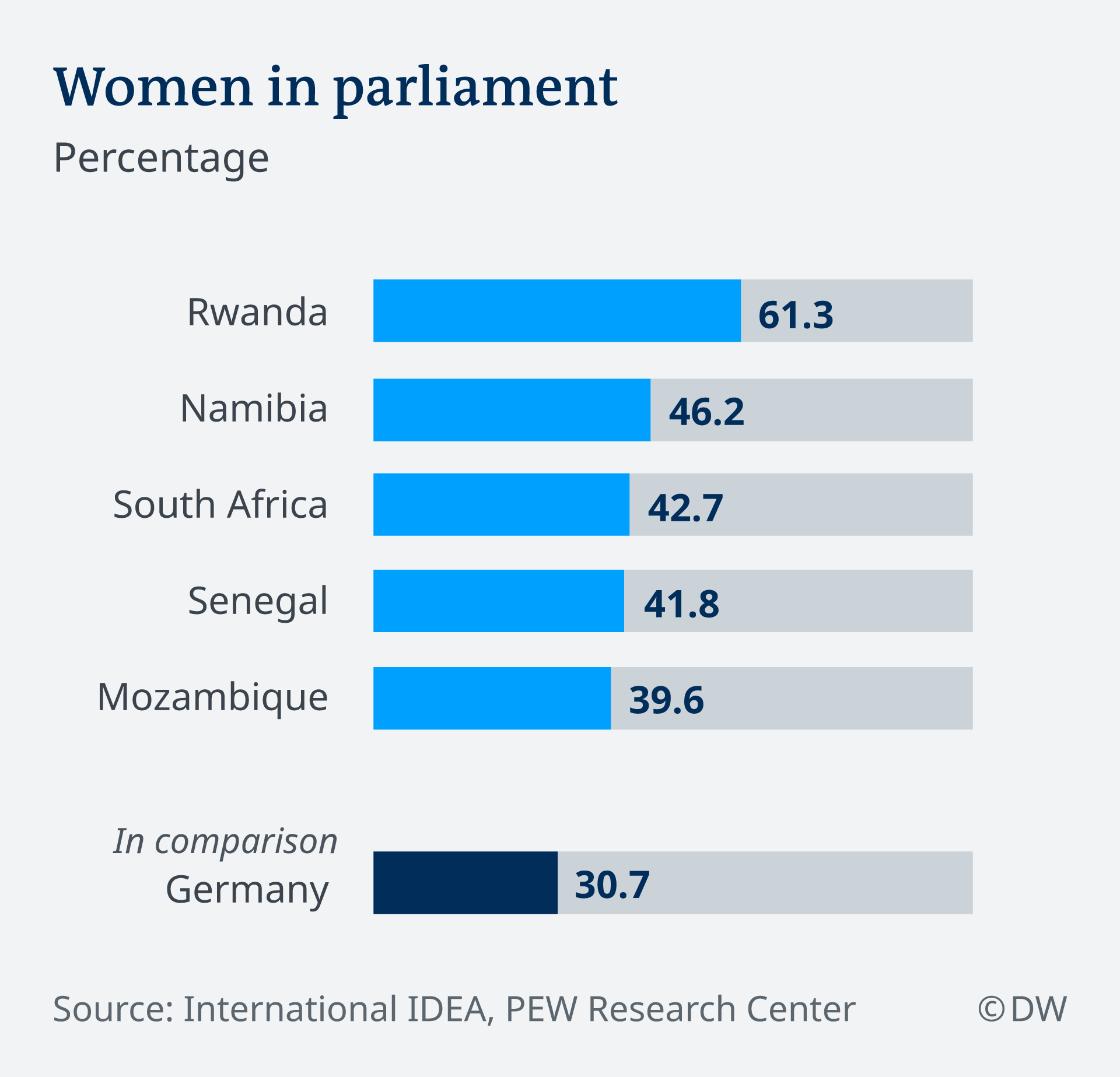 For Fred Muvunyi, a Rwandan journalist at DW Africa, the success story is mixed with a good portion of spin. "When people shout: 'our numbers of women are' ... it's for publicity," Muvunyi said. "When you look into deeper issues and what we should be expecting from these women, you don't see the results."

Failures are often just swept under the table, says Muvunyi. That ministers have very little power and can barely make decisions concerning their own budgets, for instance, is a lesser known fact. And in parliament, women have failed to weigh in on legislative changes on topics like parental leave. "The official maternity leave in Rwanda is still 12 weeks and that is not much," said Umutoni. 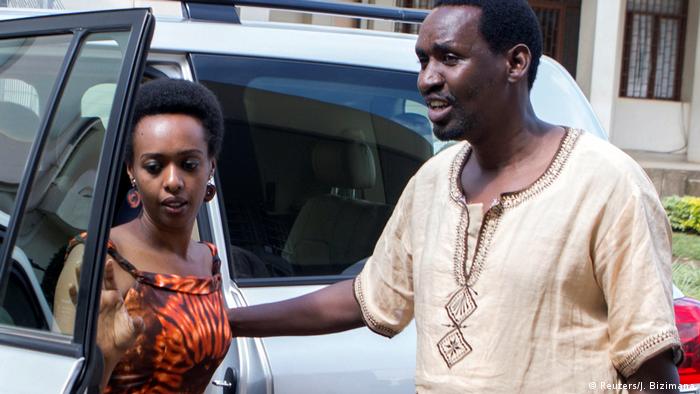 Government critic, Diane Rwigara, faced a smear campaign and court charges when she tried to run for the presidency

The handling of Rwandan women in opposition is especially critical, Muvunyi noted. "If you claim that you are empowering women and at the same time you put in prison those ones who feel empowered and ready to run for the highest office, what kind of empowerment are you talking about?"

When businesswoman and politician Diane Rwigara wanted to challenge Kagame in the 2017 presidential election the electoral commission did not accept her candidacy. She was accused of forging the required signatures for her candidacy, tax evasion and calling for an overthrow of the government. Additionally, alleged nude photos of Rwigara were leaked during her campaign. In September 2017, she was arrested, and only acquitted of the charges over a year later.

The case shows the paradox on Rwanda's gender front: as the influence of women grows, they still have to act within the limits of the authoritarian system.