Russia's laser weapon in Ukraine: Does it exist?

Russia has said it's using a new laser weapon in the Ukraine war. What would such a weapon be capable of, and is there any evidence it actually exists? 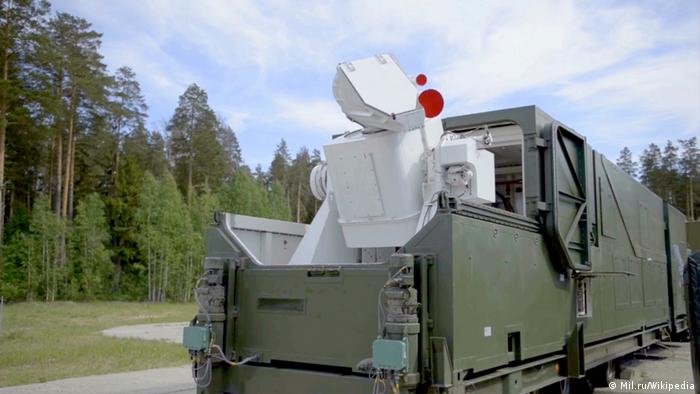 A top Kremlin official recently said that Russia has deployed an advanced laser weapons system in combat in Ukraine.

In a conference aired on the state media Channel One on Wednesday, Yury Borisov, Russia's deputy prime minister, said the country's state-of-the-art laser weapon, called "Zadira," is being used to shoot down Ukrainian drones.

"Zadira" could be part of an intercontinentalballistic missile system, which includes a laser component called Peresvet, Reuters news agency wrote on Wednesday.

Borisov said that Peresvet was already being widely deployed and could also blind satellites up to 1,500 km (930 miles) above Earth. 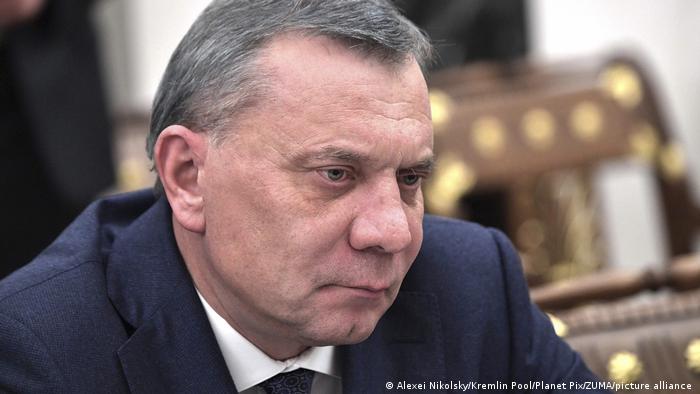 "If Peresvet blinds, then the new generation of laser weapons lead to the physical destruction of the target ... they burn it up," Borisov said, according to Reuters.

But military experts have expressed doubts about whether Russia's claims are substantiated.

What are laser weapons?

A laser weapon generates a beam of concentrated light that can heat up and burn down an object.

A high-energy laser can burn a hole in a thick steel plate within seconds. The rays travel at the speed of light, have a much broader range than regular projectiles, and can hit their target with utmost precision. Such weapons can also work discreetly, as sending out light rays does not generate loud noises. Most importantly, they are very cost-effective, since no ammunition, apart from energy, is needed to shoot a beam. TNO, a Dutch research organization working on laser weapon technology saysthat every shot of the system they are developing costs less than a euro (about one US dollar).

Power beams: May the laser be with you

All these factors have made laser weapons into attractive projects for militaries around the world. Last summer, the US army announced that it had tested an advanced laser weapon in a maneuver. In April, Israeli Prime Minister Naftali Bennet wrote on Twitter that his country's armed forces had successfully tested "the world's first" laser weapons system that could be used to shoot down drones, rockets, and mortars.

Many other countries, including France, the UK, and China have been reported to be working on their own laser weapon projects.

"Several countries are exploring the technology and use of these kinds of weapons. Russia could likely be one of those countries," Maarten Lörtzer, TNO's spokesperson, told DW. "Because of the confidentiality of these kinds of projects, we have however no knowledge of the status."

"We don't have any indication of the use of lasers, at least weaponized lasers, in Ukraine. Nothing to confirm on that," Pentagon spokesman John Kirby tolda news briefing on Friday.

But laser weapons, if they are usable, could help Moscow against one of its main menaces in Ukraine: Drones.

With its drones, the Ukrainian military has managed to catch the Russian army on the back foot on several occasions. In addition to the military drones delivered by NATO countries, Ukrainians have tracked and attacked Russian targets with its own self-made andcommercial drones.

At Wednesday's conference, Borisov claimed that Zadira had already shot down a Ukrainian drone in five seconds at a distance of 5 kilometers.

Russia says it could also use its weapon to dazzle satellites and military cameras and detectors. Lasers are also capable of permanently blinding soldiers, a function prohibited under a 1995 international convention that bans arms causing excessive and indiscriminate damages or injury.

Retired Australian army Major General Mick Ryan cautioned against taking Russia's claims too seriously. The country has a record of boasting about its military power, he told the Washington Post on Thursday. 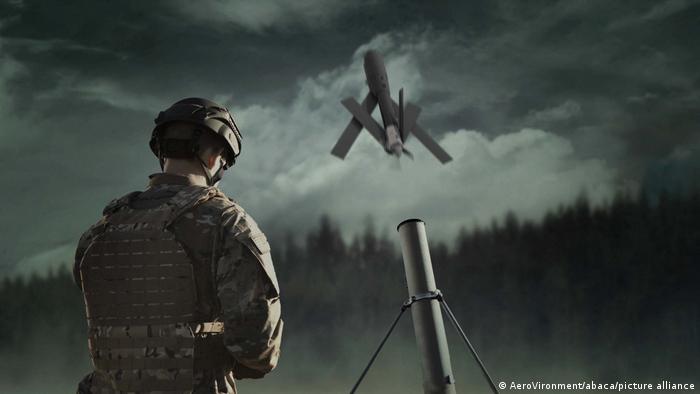 NATO countries have been sending countless drones to Ukraine, while Ukrainians have also been manifacturing them themselves

Ukrainian President Volodymyr Zelenskyy derided the claim in a video address published on Twitter on Thursday, saying it "clearly indicates the complete failure of the invasion" and proves that the Kremlin is "afraid to admit that catastrophic mistakes were made at the highest state and military level in Russia."

He mocked the Russian leaders for seeking a "wonder weapon," referring to propaganda that Nazi Germany spread about nonexistent weapons as a method of psychological war.