A report into allegations of state-sponsored Russian doping at the 2014 Sochi Winter Olympics is to be published in Toronto. Draft requests to ban Russia from Rio have already circulated, prompting separate criticism. 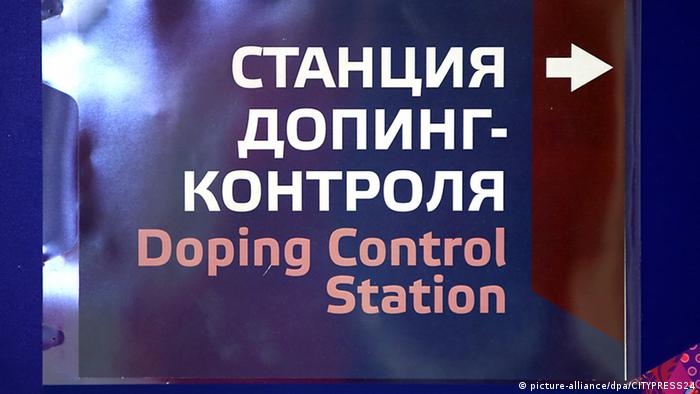 Canadian lawyer Richard McLaren's report will be released just 18 days ahead of the Summer Games in Brazil, providing little time for authorities to digest its findings and decide on Russia's fate. The probe is investigating allegations that Russia's ministry of sport supported a doping scheme across various different sports, telling the country's doping laboratories which results it should hide from the World Anti-Doping Agency (WADA).

Delivering his early results in June, McLaren said preliminary investigations had found "credible and verifiable" evidence to back the allegations.

The investigation began when former Russian anti-doping laboratory director Grigory Rodchenkov, who's now living in the United States, claimed that Russian secret services were party to a plan to manipulate test samples at the 2014 Sochi Winter Olympics. 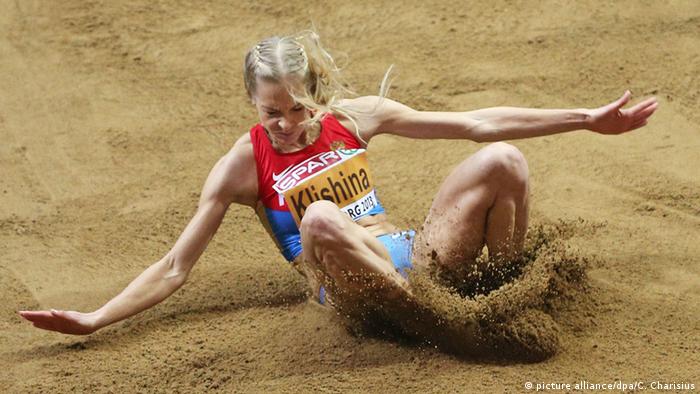 Bid for a ban already leaked

Ahead of its release, there were indications that Canada, the US and others would be seeking what WADA boss Dick Pound has referred to as the "nuclear option," namely a total Olympic ban for the Russian Federation. According to Pat Hickey, president of the European Olympic Committee, the Canadian chairman of WADA had sent out a letter seeking support for a US-Canadian appeal for a complete Russian ban.

"Such interference and calls ahead of the McLaren Report publication are totally against internationally recognized fair legal process and may have completely undermined the integrity and therefore the credibility of this important report," Hickey said.

He was not the only one to complain, with Croatia and Greece's national Olympic committees also lamenting the emailed request.

"It is very disappointing to see prominent Olympic stakeholders attempting to get another family member banned from the Olympic Games in this rather underhand way," said Spyros Capralos, president of Greece's Olympic committee.

Hours before the report's release on Monday, the Federation of International Gymnastics (FIG) published a statement urging authorities to refrain from a blanket ban: "We support the zero-tolerance policy on doping. However, not all Russian athletes should be prohibited from taking part in the Games," the FIG statement said. Swimming's global governing body FINA also expressed concern.

Canadian anti-doping boss Paul Melia wrote in a blog that authorities would "have no choice" but to ban all Russian competitors if the McLaren report "confirms Rodchenkov's allegations." 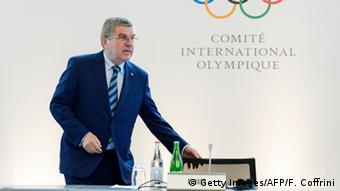 The request reportedly has the support of other federations including Germany, Japan and New Zealand.

Russia already faces a track and field ban from the International Association of Athletics Federations, although 68 Russian athletes are appealing this measure at the Court of Arbitration for Sport - with a verdict possible as early as this Wednesday. It is not yet entirely clear how the Olympics will deal with Russia's IAAF suspension; IOC President Thomas Bach has said that demonstrably clean athletes should be allowed to compete.

Always amongst the heavy hitters in an Olympic medals table, Russia finished fourth - with 22 golds and 79 medals - at the 2012 Summer Games in London.

US-based Russian long jumper Darya Klishina has been cleared to compete in Rio. The Russian Olympic Committee said that of 136 Russian athletes who had applied, only Klishina had been accepted. (10.07.2016)

Doping and Hooligans - How Dirty Is Russian Sport?