Russia's hugely popular Telegram messaging app lost a court battle and was ordered to pay a substantial fine. The company was struggling to protect its users' privacy. 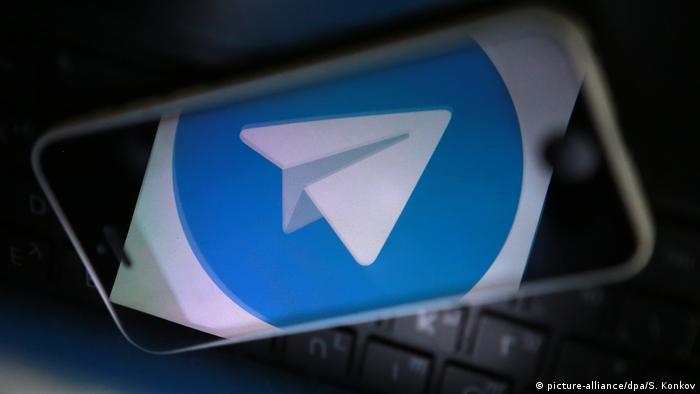 The Moscow City Court said on Friday that it denied an appeal by the popular messaging service Telegram and said the company would have to pay the 800,000 rouble (€10,645, $12,185) fine levied by a magistrate court.

"The complaint does not contain arguments that entail cancellation or amendment of the decision," the court order stated.

The fine came after Telegram refused to provide its users' encryption keys to Russia's Federal Security Service (FSB). Telegram’s lawyer Dmitry Dinze appealed the decision of a district and a magistrate court in Moscow.

Encryption keys like the ones used by Telegram and other messaging services enable users to communicate in a way that keeps the content of their messages secret even if they are intercepted by intelligence services or other third parties.

"Messages in secret chats are never stored on servers. Correspondence of people who use cloud chats is encrypted… and never stored in one place," Dinze said earlier.

Telegram's representatives insisted that the FSB's requirements were illegal because they could lead to privacy violations and were not authorized by a court.

Lawyers for the company also claimed the case against Telegram was politically motivated. They said it would be impossible to provide FSB with encryption keys because they are generated on users' devices and are extremely difficult to crack.

As of March, Telegram had nearly 200 million registered users worldwide. In April, a court in Moscow ruled that the popular messaging service be blocked in Russia. Many users, however, have found a way around the ban.

Opinion: In Egypt, a new law muzzles the messenger

The most popular Snapchat filters