In a hearing that took a mere 20 minutes, a Russian court ordered that access to the messaging app Telegram be blocked. Millions of Russian users need not panic yet, as the company has promised a way around the ban. 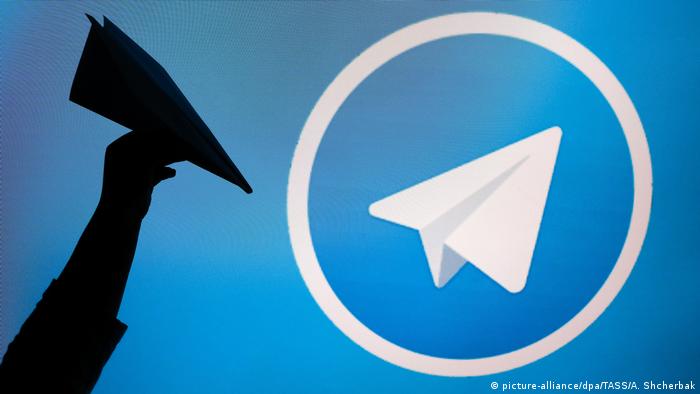 In the latest clash between tech firms and Russian authorities, a court in Moscow ruled on Friday that the popular Telegram messenger service be blocked in Russia.

The court ruled in favor of Roskomnadzor, Russia's state communication watchdog, after Telegram refused to hand over its message encryption data to Russian state security services.

Russia's FSB Federal Security service argues that it needs access to the encryption keys in order to investigate serious crimes and terrorist attacks.

Telegram has refused to comply, citing user privacy. The company has a reputation for providing users with securely encrypted communication.

Lawyers for the company said the case against Telegram was politically motivated, noting that the hearing lasted around 20 minutes.

As of Friday afternoon, the app was still accessible in Russia, but authorities said the ban would be enforced soon. 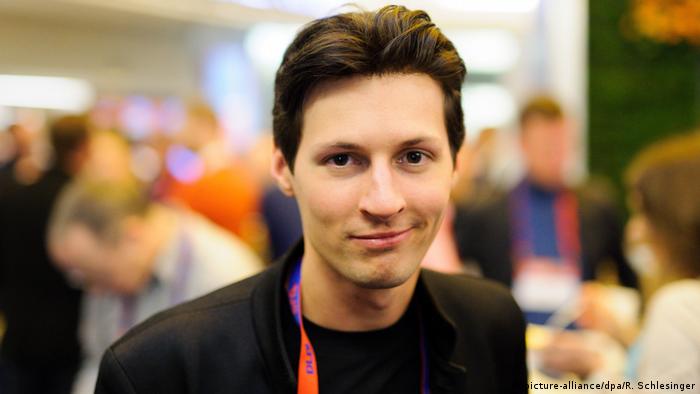 Pavel Durov, the Russian founder and CEO of Telegram, urged users not to delete the app and to continue downloading updates.

He has promised that the latest version of the app will have "built-in" features that will enable the app to circumvent the ban. However, he said users will still likely also need to use a virtual private network (VPN) in order to guarantee access.

"Privacy is not for sale, and human rights should not be compromised out of fear or greed," Durov wrote on his Telegram channel.

Kremlin: 'No one planned to ban anything'

Telegram is the ninth most popular messaging app in the world and is used widely in the Middle East and former Soviet Union countries.

Although the app is popular with journalists and the political opposition in Russia, it's also used by the government. The Kremlin frequently uses Telegram to communicate with reporters and schedule conference calls with Russian President Vladimir Putin's spokesman.

Following the decision, Putin's spokesman Dmitry Peskov said that it's not the Kremlin's place to comment on court rulings. However, he noted that blocking Telegram "was not the aim in itself. No one planned to ban anything."

Russia previously banned LinkedIn in 2016 for failing to comply with a law requiring companies hold Russian citizen's data to store it on servers located in Russian territory.

In the United States, the FBI took Apple to court in 2016 to force the company to break into a locked iPhone used by a gunman in the 2015 mass shooting in San Bernadino, California.