The decrease has been linked to a raft of alcohol control measures introduced by President Vladimir Putin and the promotion of healthier lifestyles. An increase in life expectancy has been attributed to the trend. 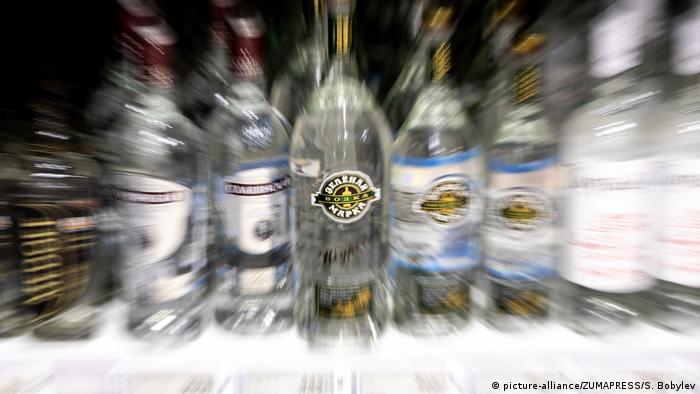 Alcohol consumption in Russia has dropped by 43% since 2003, according to a report published on Tuesday by the World Health Organization (WHO).

"The Russian Federation has long been considered one of the heaviest-drinking countries in the world," the report said, adding that alcohol was a major contributor to a spike in deaths in the 1990s.

"However, in recent years these trends have been reversed."

The WHO report suggests that Russia's reduction in alcohol-related disease provides a strong argument for an effective alcohol policy as a requirement for long and healthy lives. 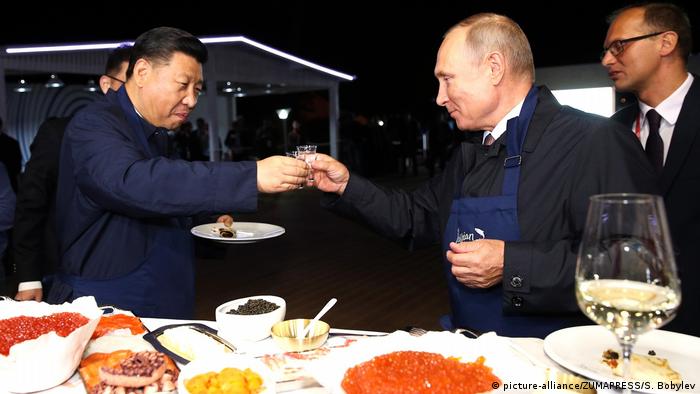 How did Russia buck the trend?

The drop in consumption was also driven by a steep decline in demand for illegally produced alcohol, the study showed.

"The dramatic decline in consumption of homemade, smuggled or illegally produced alcohol in the Russian Federation is attributable to the government's adoption of evidence-based alcohol control policies," said the WHO's Carina Ferreira-Borges.

"These results show that measures such as the introduction of monitoring systems, price increases and limited alcohol availability work to save lives and health system costs. I trust that other countries in Europe will adopt similar policies to protect people's health."

Meanwhile, a decree banning smoking on private balconies went into effect on Tuesday. The legislation, signed by Prime Minister Dmitry Medvedev, bans any "open fire" on balconies of residential houses or hotels.

"In 60% of cases, the cause of balcony fires is careless smoking," Russia's emergencies ministry said last week, adding that it was not waging war on smokers.

More than 2,000 fires started on balconies so far this year.

Russian authorities have declared a state of emergency over a mass poisoning in the Siberian city of Irkutsk, after scores of people tried to get drunk on toxic bath oil. Several people were detained over the incident. (19.12.2016)

The Russian actor who was sentenced to 3 1/2 years in a penal colony has had his sentence overruled following an outcry from public figures. A court ruled that he will serve a one-year suspended sentence. (30.09.2019)

Aftershave, anti-freeze, window cleaner and now bath lotion - just some of the things people in Russia turn to when vodka is too expensive. But when the bath lotion people drink is bootlegged, the consequences are dire. (25.12.2016)