Russian accused of running spam network extradited to US

Suspected Russian hacker Pyotr Levashov pleaded not guilty before a US judge after being extradited from Spain. Prosecutors claim he ran a massive computer network that sent out spam and installed malicious software. 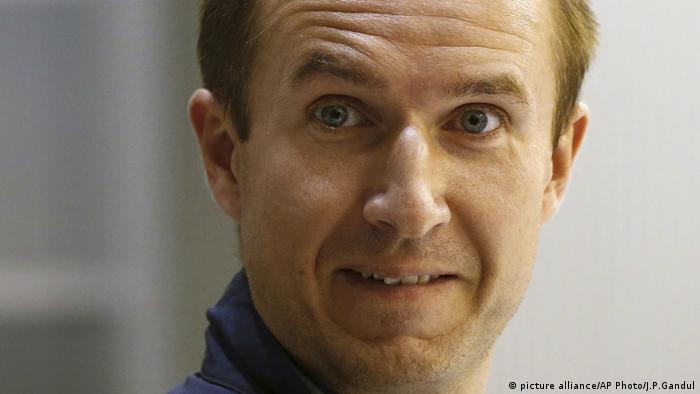 Spanish authorities have extradited to the US a Russian man suspected of carrying out cybercrimes using bulk spam emails and malicious software, US officials announced Friday.

Pyotr Levashov, a 37-year-old from St. Petersburg, pleaded not guilty to the charges of wire and email fraud, hacking, identity theft and conspiracy after appearing before a federal judge in the US state of Connecticut. He remains in detention.

Countries that receive most spam emails

Levashov was arrested in April while vacationing with his family in Barcelona.

Read more: Criminals hack their way to the top

According to the indictment, the network generated and distributed more than 2,500 spam emails a day and allegedly victimized thousands of people in the US.

Moscow commented that Spain's decision to extradite Levashov was "disappointing." Following his arrival to the US, the Russian embassy in Washington told the Russian news agency Interfax that they were ready to provide the "necessary assistance" to the defendent.

Previously, Russia's foreign ministry warned Russian travelers "about the threat to be detained or arrested on the warrants issued by US authorities and security services in the third-party countries."

Levashov has denied the charges and fought extradition, saying he feared what would happen if he were to be sent to the US.

His lawyers in Spain told the court that Levashov previously served in the Russian army and worked for Russian President Vladimir Putin's United Russia party.

Levashov was concerned that US investigators would force him to turn over confidential information to US authorities.

Levashov could face up to 52 years in prison if he is convicted of the charges at trial.