The Kremlin has said the UK's decision to increase its nuclear arsenal represents a serious blow to arms control. Moscow also said it would take Britain's move into account when working on its own military planning. 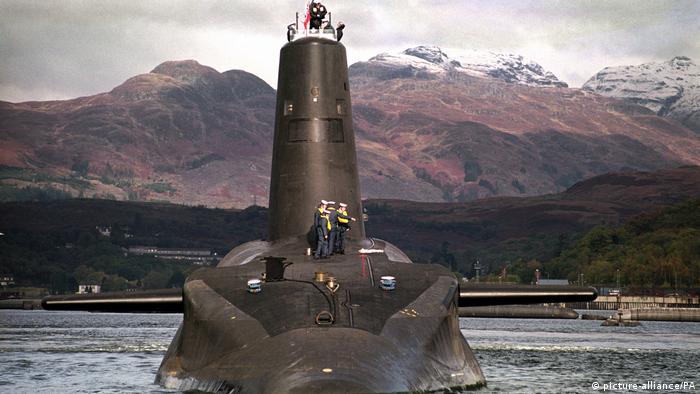 Russia on Wednesday said it regretted the UK's decision to significantly bolster its stockpile of nuclear weapons by the end of the decade.

Britain says it plans to increase its arsenal from 180 to 260 nuclear warheads, reversing a previous commitment to reduce its stockpile.

What was the Russian response?

Kremlin spokesman Dmitry Peskov said the UK's move, at odds with a recent agreement between Moscow and Washington, was regrettable.

"We are very sorry that the UK has chosen this path of increasing nuclear warheads. This decision harms international stability and strategic security," Peskov told reporters.

"The presence of nuclear warheads is what threatens peace throughout the world," he added.

The spokesman complained that the UK had cited "an ephemeral threat" from Russia without "an explanation".

"This is not true," he added. "No threat comes from Russia." 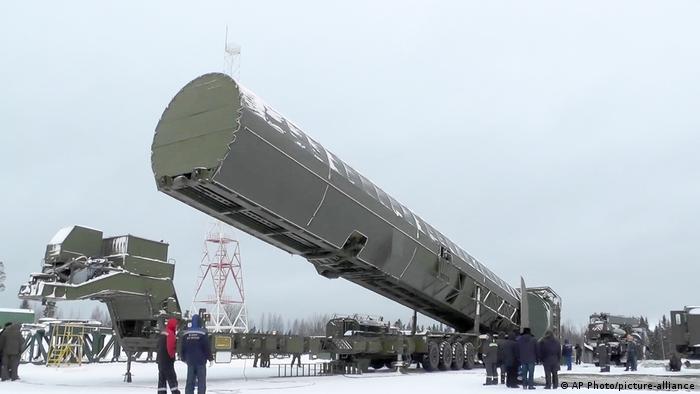 What prompted the UK's decision?

The British policy document, outlining a recalibration of foreign policy, identified Russia as the "most acute direct threat to the UK," posing "the full spectrum" of dangers.

The review calls for Britain to increase its cap by the middle of the decade to counter threats from Russia and China.

While it identified China as a threat, the document's language on the threat posed by Beijing was markedly less explicit than it was about Moscow.

The move potentially puts the UK at odds with the US and NATO allies after the signing of a new START treaty in January. Russia and the United States in January agreed to extend the key pact, which is the last remaining arms reduction agreement between the Cold War rivals.

Britain also said it planned to replace its current type of nuclear warhead with one that will be able to be used during the lifespan of four new nuclear submarines that are due to enter service in the early 2030s.

Moscow and London have seen their relations greatly deteriorate over the Novichok poisoning of former Russian spy Sergei Skripal.

Russia's relations with NATO members more generally are at their worst since the Cold War, amid allegations that Moscow is behind election interference and cyberattacks on Western targets.

The Ilyushin Il-80, earmarked for Russia's top brass in the case of a nuclear war, was plundered while undergoing maintenance work. A search for those responsible has begun in the region of Rostov Oblast.

Washington has said it would consider a return to the 2015 nuclear deal abandoned by the Trump administration. Iran replied it's ready to comply with the agreement as soon as the US lifts sanctions.