Russia refuses to rein in oil production in 2016

Russia is keeping oil production at record levels in 2016 - following similar strategies by other oil producers like Saudi Arabia based on preserving market share against more cost-intensive products like US shale. 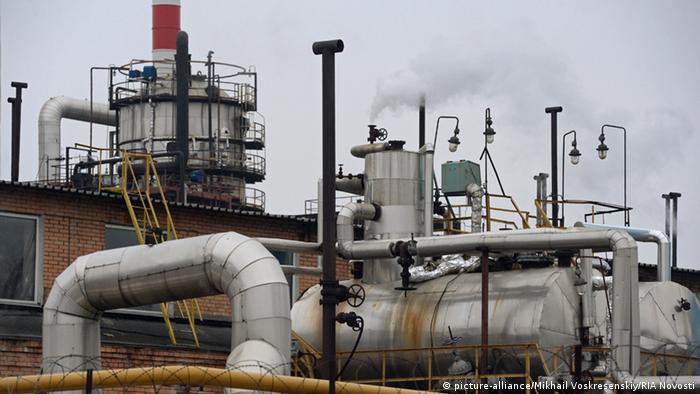 Russia is unlikely to coordinate with oil cartel OPEC to roll back oil production in order to prop up falling oil prices, the country's energy minister Alexander Novak said on Friday.

In fact, Russia is also set to keep production at record levels - following similar strategies by other oil producing states like Saudi Arabia based on preserving market share against more cost-intensive products like US shale.

Russia will see a "slight increase" in output from last year's levels, Novak said. In 2015, the country's oil supplies reached 534 million tons - the largest amount since the fall of the Soviet Union.

Novak's comments come after a meeting last month of the Organization of the Petroleum Exporting Countries ended without an agreement to boost prices and amid calls from OPEC members for Russia to rein in its own supply.

Russia has steadily ignored similar calls in the past, saying that its climate would make it difficult to quickly restart production once wells have been closed off. It's holding firm this time around too - pointing out that no other oil producer is planning cutbacks. 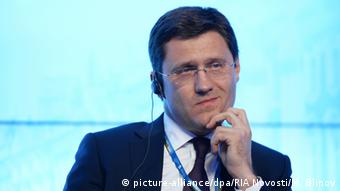 "From our point of view, it is unlikely that all the countries within OPEC can agree on production cuts, let alone those countries which are not in the OPEC coalition," the RIA news agency quoted Novak as saying in an interview with RBC TV.

"Such consultations have been underway for the past year and a half since oil prices started to fall in mid-2014," he said. "But we see that in 2015 countries like Saudi Arabia in OPEC have increased total production by 1.5 million barrels per day.

"Oil prices have fallen by more than 70 percent since June 2014. Although the price edged upwards several times in 2015, it's already fallen to below $30 per barrel this year - a far cry from the $90 price tag an oil barrel normally carried over the last decade, and uncomfortably close to the $5-10 cost of production per barrel.

But analysts predict that the oil market will come back into balance by the third quarter of this year, and that the price per barrel will go up to around $50 by the end of 2016.