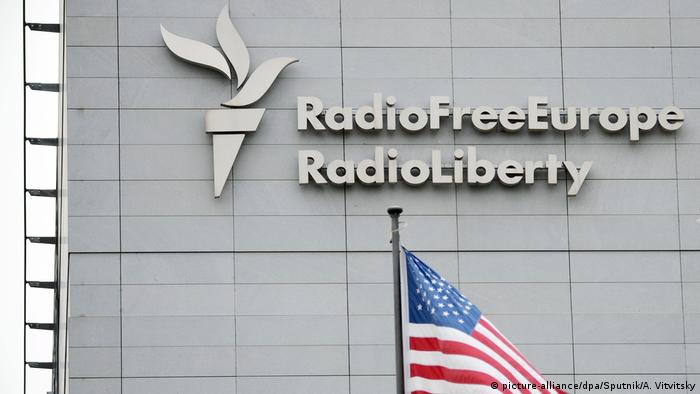 The Russian parliament voted to revoke credentials for reporters working for the US' official foreign broadcaster Voice of America (VOA), the US-backed Radio Free Europe/Radio Liberty (RFE/RL) on Wednesday. The move comes after US Congress barred reporters of RT (formerly Russia Today) from attending its sessions last week.

"While protecting democratic values, deputies of Russia's federal parliament maintain the right to take symmetrical measures over the decision to take away the credentials of several Russian journalists in the US Congress," the house said in a statement.

On Tuesday, Moscow applied the controversial "foreign agent" label to a total of nine media outlets, including VOA and RFE/RL. Seven outlets were also on the list, one of which focuses on news from Crimea and another from the predominantly Muslim North Caucasus region. They remaining media, although linked with the RFE/RL, have no Duma credentials and were therefore not mentioned in the parliamentary vote.

The labeling has been presented as a tit-for-tat response after the US Justice Department targeted RT (formerly Russia Today) and the Sputnik news agency with a similar measure in September 2017. Russian lawmakers last month rushed the "foreign agents" legislature through both the Duma and the Federation Council, Russia's rubberstamp upper house, before it was signed into law by President Vladimir Putin.

"The Justice Ministry has singled out the outlets of the US state propaganda, which systematically broadcast state propaganda 24 hours a day in languages spoken in Russia," he said.

Klimov also restated Moscow's position that this was a "mirrored response" to the steps taken by the US Justice Department.

"If Washington reconsiders and ends its pressure on the Russian media, we will also consider modifying our decisions," he said. 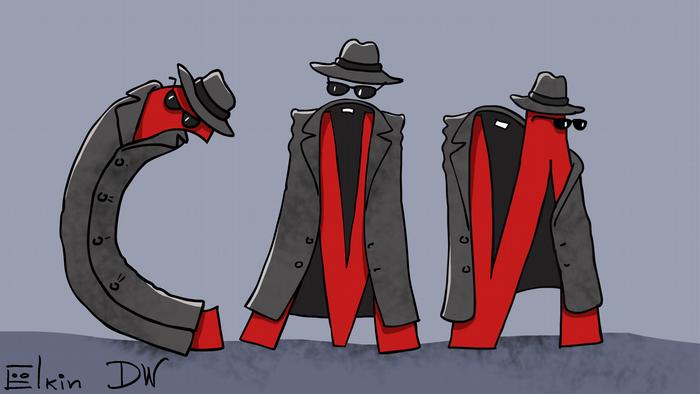 In Russian, the media is ofted designated by the acronym 'СМИ', as in this 'foreign agents' cartoon by DW's Sergey Elkin

Even ahead of Duma's decision to bar the western-backed reporters from the chamber, Federation Council member Alexey Pushkov said that his colleagues would likely adopt a similar measure at the upcoming December 15 session.

"I cannot pre-indicate the outcome of the vote, but with the atmosphere surrounding the issue, it difficult to imagine that the Council would not approve such a measure," said the ruling party lawmaker.