Russia and China have agreed to set up a joint ratings agency in a sign of growing ties between the two countries. They also aim to curb the influence of the US-based ‘Big Three’ in the ratings business. 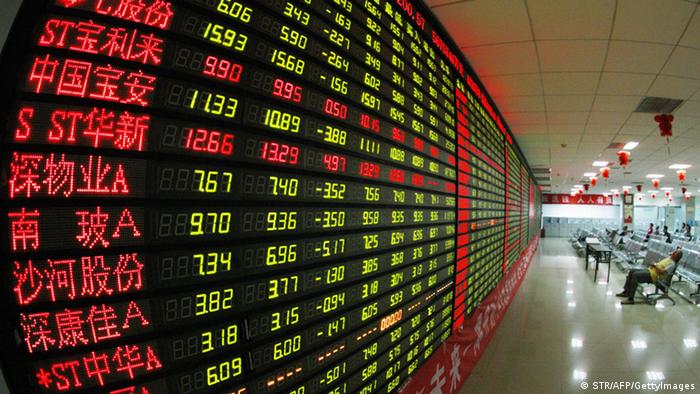 Currently on a visit to China, Siluanov said in a press release that the two countries wanted the new agency's ratings to be apolitical.

The move comes in response to the fallout from the 2008 financial crisis whenWestern agencies were criticized for misjudging the dangers inherent in some new financial products. Moreover, the global market leaders in the ratings business - Standard & Poor's (S&P), Fitch Ratings and Moody's - were accused by Moscow of issuing a politically motivated downgrade of Russian debt in April. At the time, S&P cut Russian bonds to a notch above junk following Moscow's annexation of Ukraine's Crimea peninsula.

On Tuesday, Siluanov also said that the new agency would in the first phase evaluate mainly Russian-Chinese investment projects with the goal of attracting other Asian countries.

"Based on progress and reputation, we believe that it could reach a level when its opinions will attract other countries, too," he added.

Siluanov gave no details, however, on when the agency would start operating and where it would be based.

By most accounts, Russia has defaulted on its sovereign debt because it was unable to make a payment to its creditors. But reality is trickier than that, and shows Moscow has been strategic in bracing for the fallout.

Opinion: Will the Ukraine war plunge the world economy into a new crisis? 09.03.2022

Russia's war against Ukraine is disrupting and likely stifling the world's economic recovery from the COVID-19 pandemic. What comes next is unclear, but it's not going to be any better, thinks DW's Henrik Böhme.