Romania's government has lost a no-confidence vote, leading to its collapse. A transitional government is now expected to take over until the next national election in 2020. 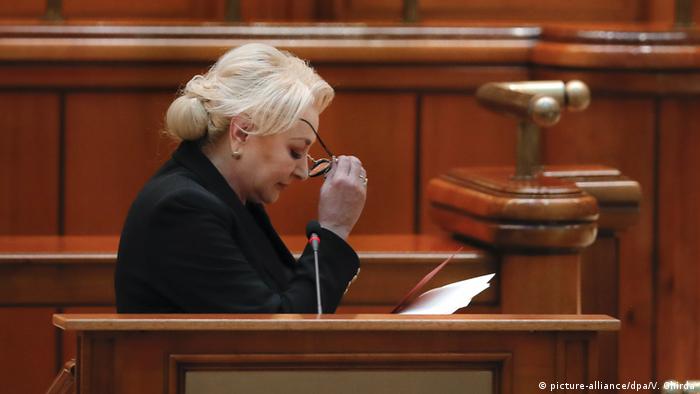 Romanian lawmakers brought down the Social Democrat government of Prime Minister Viorica Dancila on Thursday, following a vote of no confidence.

The vote means the collapse of Romania's ruling government and opens the way for a transitional government to take over until the next national election in December 2020.

"We have stopped the Social Democrat Party from hurting Romania," said Ludovic Orban, leader of the opposition Liberal Party, which led the no-confidence vote.

Dancila will remain as a caretaker prime minister in the meantime. 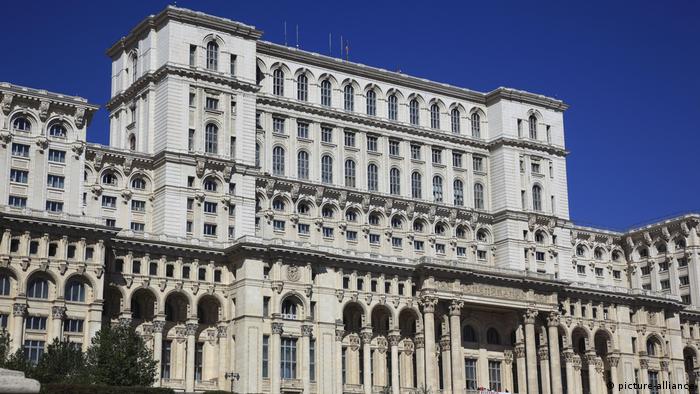 Incompetence and misuse of EU funds

238 representatives and senators in the bicameral legislation, five more than necessary, supported the no confidence motion. Lawmakers accused Dancila of incompetence and misuse of EU funds.

President Klaus Iohannis may ask the Liberal Party to form a new government. Presidential elections are scheduled for next month in Romania.

Dancila's government lost their majority in August when the coalition they were part of broke down. The government has long suffered under accusations of corruption and Dancila is the third Social Democrat prime minister since 2016, after her two predecessors fell in an internal power struggle.