Prime Minister Viorica Dancila has tried to put a brave face on proceedings but a confidence vote is on the horizon. The leader no longer holds a majority in parliament and will seek to be propped up elsewhere. 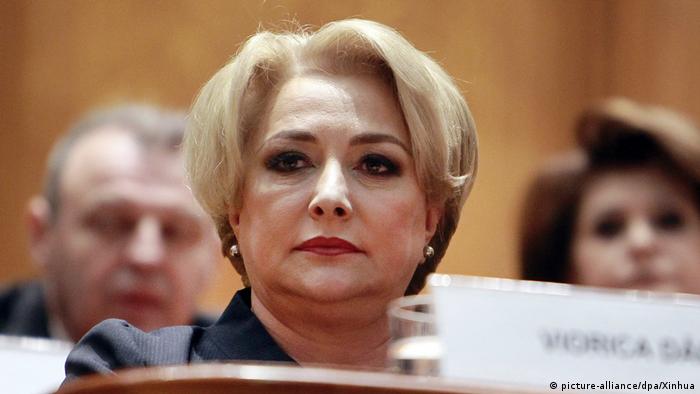 As a result, the ruling Social Democrats (PSD) no longer hold a parliamentary majority, leaving them susceptible to a confidence vote.

Prime Minister Viorica Dancila said in a Facebook post that her party would continue to rule with support from politicians "who have the courage to undertake this process."

However, her leadership is now hanging by a thread following Monday's development, which leaves the PSD 25 seats short of a parliamentary majority.

The leader of the Alliance of Liberals and Democrats (ALDE), Calin Popescu Tariceanu, confirmed that the coalition was over due to a loss of faith in Dancila.

"My confidence was badly shaken by a series of measures taken without consulting me," said Tariceanu, a former prime minister himself.

ALDE had held several ministerial posts within the government that Dancila will now seek to fill via an alternative alliance, possibly with the ethnic Hungarian UDMR.

Meanwhile, she has 45 days to ask parliament for a vote of confidence.

Tariceanu pulled out of the coalition two days he lost his bid to become the sole pro-government candidate in a presidential election scheduled for November. The PSD instead picked Dancila, its leader, as challenger to incumbent President Klaus Iohannis.

Frontex suspends operations in Hungary over asylum system 41m ago

Controversial Polish abortion law to go into effect 1h ago