US Republicans have clear preferences: They like the Pentagon, but don't care for climate change or the Environmental Protection Agency. Now they are in an influential position. 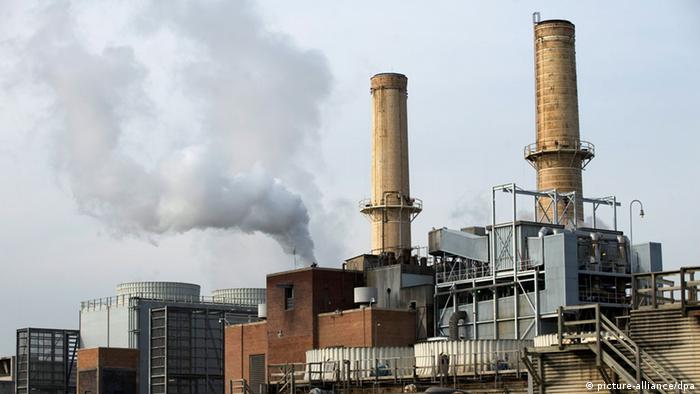 Congressional Republicans are in tune with their constituents. A new Pew poll found that Republicans have a highly favorable view of the Department of Defense, the CIA and NASA. They are much less fond of certain other governmental bodies like the Environmental Protection Agency (EPA).

While over 60 percent of Republicans say they view the Pentagon, the CIA and NASA favorably, just 37 say that about the EPA. Only the tax collection agency IRS is held in lower esteem by Republicans.

That Republicans are no fans of the EPA is not new. What is new is that with their regained majority in Congress they now can do something about that. And they have they right people in place to do so.

Senator James Inhofe, the new chairman of the Environment Committee, which oversees the EPA, is a climate change denier. In 2012 Inhofe published a book called "The Greatest Hoax: How the Global Warming Conspiracy Threatens Your Future." The Oklahoma senator never made any bones of his feelings toward the agency, comparing it once to the Gestapo. 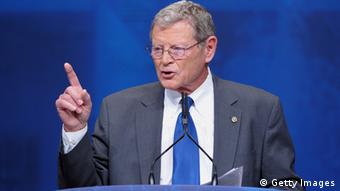 His views have not mellowed since then. "It's not happening," Inhofe said about climate change in a recent Associated Press interview. Changes detected in recent years are part of a natural cycle that takes between 25 and 35 years to complete, he added. Calling US President Barack Obama's efforts to address climate change "extreme", Inhofe promised: "We're going to be very busy." He wants to overturn a host of EPA regulations, from those governing power plant emissions to the Clean Water Act.

A former Republican head of the EPA is concerned: "It's very significant because now they're in control," Christine Todd Whitman, the former New Jersey governor who led the agency from 2001 to 2003 under President George W. Bush, told DW. "While the president will veto most of their bills, and they won't be able to override a veto, they can starve the agency and that's what I suspect they will try to do. The starving for funds is very significant and will be very damaging to our country and our environment."

Inhofe may be the most ardent climate denier among congressional Republicans, but he is not alone in his views on the environment. Two other climate change skeptics run key Senate bodies dealing with the issue.

"I think basically they can keep the country from moving forward with any speed or vigor against the climate challenge," Bill McKibben, founder of the environmental movement 350.org, told DW.

It's not just the science behind climate that is disputed by many Republicans. Some have also zeroed in on other science grants given by government agencies like the National Science Foundation. When a journalist called this "the next battle in the war on science", leading Republicans shot back arguing that "scrutinizing science funding isn't the same as attacking science." 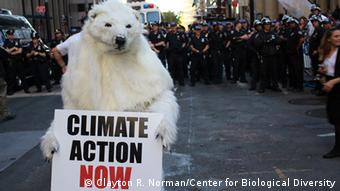 Whitman thinks that Republican efforts to target science funding will not only ultimately fail because of a possible presidential veto, but are bad politically: "Science is real and important, and this move is also counterproductive from an elective strategy point of view," she said. "The American people are not ready to walk away from science. They may debate human impact on climate change or not understand the implications of it, but they certainly believe in science."

If that is the case then how can one explain the blunt efforts by some of America's top elected representatives to slash environmental protection and question science funding to people outside the US?

"Follow the money," Bill McKibben said. "The fossil fuel industry is the richest industry on earth, it's headquartered in America, and our political system is the most open on earth to the naked influence of money. So, that's what happens."

US President Joe Biden addressed the nation about his newly passed infrastructure bill. A majority of lawmakers voted to approve Biden's $1.2 trillion package — setting up the president to sign it into law.