3.5 million tourists in 2016: since Colombia has taken first steps on the road to peace, the home of world famous Latin American writer Gabriel García Márquez is becoming increasingly attractive as a travel destination. 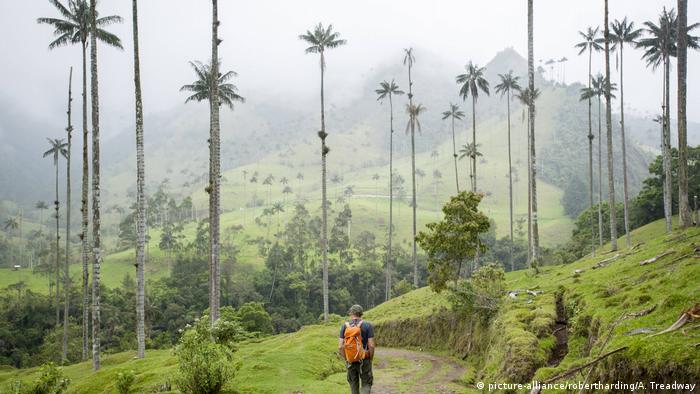 There used to be a time when heavily armed paramilitary suddenly appeared and collected $10 per person. "We'll make sure that the guerrillas don't make any trouble," they would claim. During a four-day hike through the jungle in the mountain rain forests of the Sierra Nevada de Santa Marta, crossing hanging bridges suspended from worn ropes over rivers, one could pass by dozens of cocaine kitchens. That was Colombia 10 years ago. 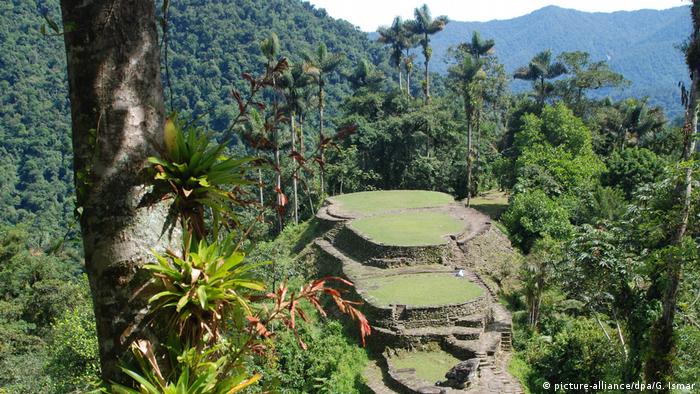 The route to the Ciudad Perdida, the "lost city," is still very adventurous even without paramilitary soldiers and FARC or ELN guerrillas, but far less risky.

The Ciudad Perdida, after the Inca city of Machu Pitchu in Peru, is the biggest and best known pre-colonial cultural site in all of Latin America. The hike with nights spent in hammocks is a real nature experience, where the journey is just as important as the destination.

For years, backpackers were systematically targeted by kidnappers. For instance in 2003, eight holiday makers from Europe and Israel were abducted. Some 2,000 soldiers and police searched for them while some of them were held by ELN guerrillas, a group financed by ransom payments. 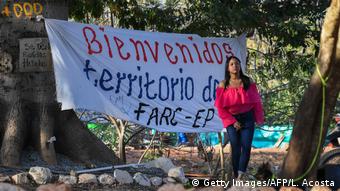 Following a peace treaty with the FARC guerrillas, some 70,000 fighters in 26 zones are expected to hand in their weapons by the end of May in a first step in organizing a return to normal life. Peace negotiations with the Marxist ELN- guerrilla group are continuing. The conflict in the country has reached its lowest level of violence since it began 52 years ago. 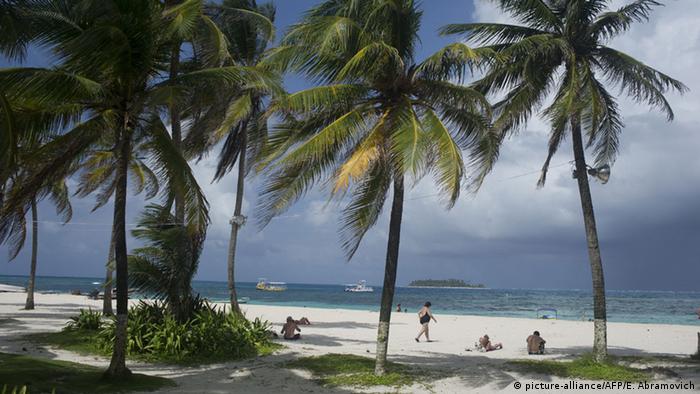 Places between dreams and reality

After a hike to the Ciudad Perdida, the Caribbean coast is calling, with the chalets of Parque Tairona on the snow white sands of the beach. Well worth a visit is the beautiful island of San Andrés as well as Cartagena, a splendid colonial city. 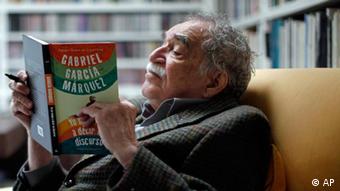 Another attraction is a place like nearby Aracataca where reality and art merge, like in the "realismo mágico" art movement. Gabriel García Márquez was born here, and this is also where you find the village of Macondo, the setting for his novel "One hundred years of Solitude," chronicling the rise and fall of the Buendía family. Everywhere in the village you'll find butterflies on walls, a recurring feature of the book.

In 2016, the number of international tourists rose from 3 to 3.5 million. The usually low hotel occupancy reached an unprecedented high, with 56.2 percent. The World Tourism Organization (UNWTO) considers Colombia one of the positive developments of the past year. "Colombia will profit enormously from the peace treaty," said Secretary General Taleb Rifai. 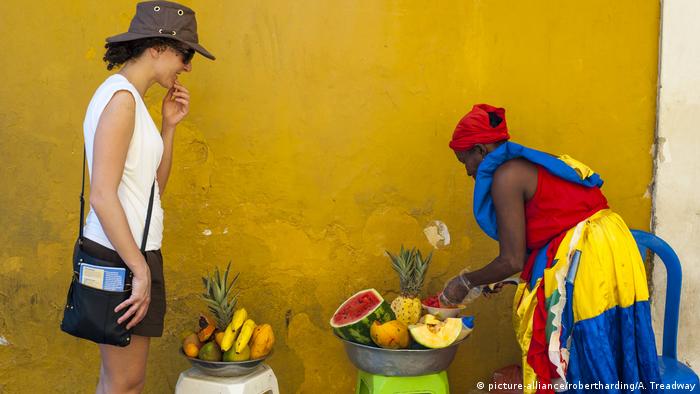 Fresh fruit sold at the road side

Tourism is to be sustainable because it will most of all benefit rural areas that suffered during the fighting. This income is to undermine the breeding ground for illegal activities like the drugs trade. This upswing is being compared to Cuba, which is enjoying a tourism boom - clocking up some four million visitors last year.

Attractive destinations include the rain forests and the coffee growing areas as well as revitalized cities like Medellín, which has a lively music and cultural scene and some excellent food  - all of which it is hoped will make the age of the drug cartels a thing of the past.

There is still a long way to go, particularly in terms of security, but tourism is seen as a motor for growth. 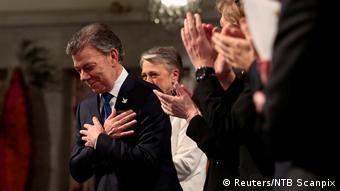 "The environment was one of the victims of the conflict. We can now work to protect it and to fight illegal cocaine plantations and illegal mining," Colombian president Juan Manuel Santos said. These were the main source of income in the guerrilla areas, where it is hoped tourism will now help cement the peace process.