The Gulf nation of Qatar's new energy minister said that his country will leave OPEC effective January of 2019. He said that he had informed OPEC of his decision ahead of his announcement. 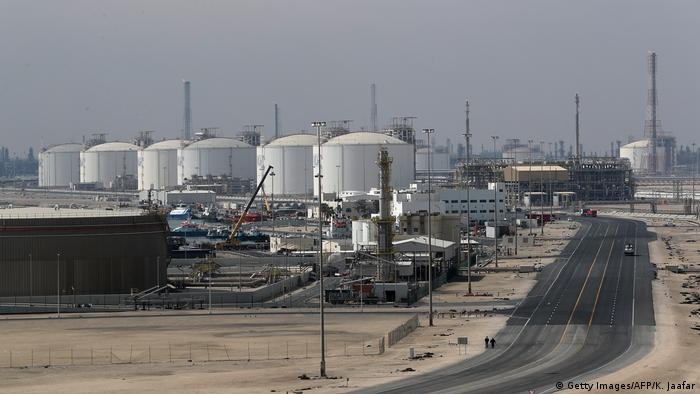 Qatar has announced that it will leave OPEC next month. The announcement was made by the Gulf state's new energy minister, Saad al-Kaabi, on Monday.

"Qatar has decided to withdraw its membership from OPEC effective January 2019," Kaabi said at a Doha press conference.

"The withdrawal decision reflects Qatar's desire to focus its efforts on plans to develop and increase its natural gas production from 77 million tons per year to 110 million tons in the coming years," the minister was quoted as saying.

"Qatar is proud in its international standing at the forefront of natural gas producers, and as the biggest exporter of LNG - the cleanest fossil fuel, which has given Qatar a strong and resilient economy," Qatar Petroleum also quoted Kaabi as saying. 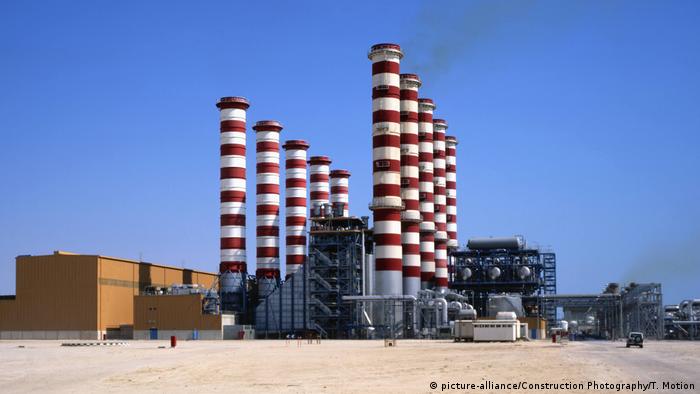 Qatar is the leading producer of LNG

It marks the first time a Mideast nation has left the cartel since its founding in 1960. Kaabi said Qatar wants to raise its oil production from 4.8 million barrels of oil equivalent a day to 6.5 million barrels alongside the increase in LNG.

He added that OPEC was told of the decision on Monday ahead of the announcement. There was no immediate comment from the Vienna-based organization.

In an apparent swipe at top OPEC exporter Saudi Arabia, al-Kaabi said his country was not about "to get out of the oil business but that the cartel was "controlled by an organization managed by a country."

Oil prices soared on Monday after Russia and Saudi Arabia renewed an agreement to cap output, while the US agreed to halt raising tariffs on Chinese imports, stalling a trade row that many feared could hit demand for the commodity.

An existing deal committing OPEC and non-members to cuts expires this year. While there was no announcement on how much would be cut and for how long, the pact between the world's two biggest crude exporters was cheered by oil traders, with Brent jumping $2.42 to $53.35 and West Texas Intermediate up $2.60 at $62.06 on Monday.

The fracking of hard-to-reach oil reserves has helped the US regain its crown as the world's top crude oil producer. But even the International Energy Agency (IEA) is now worried that the shale boom has been overhyped. (14.11.2018)

Kuwait is to increase its output as part of a broader agreement by OPEC countries and Russia to boost oil production. The move comes amid international price sensitivity, especially ahead of US elections. (30.06.2018)

OPEC will increase oil production in a move its main proponent, Saudi Arabia, said will lower global prices. Opponents said it was an opportunistic attempt to capitalize on problems in Riyadh rival, Iran. (22.06.2018)