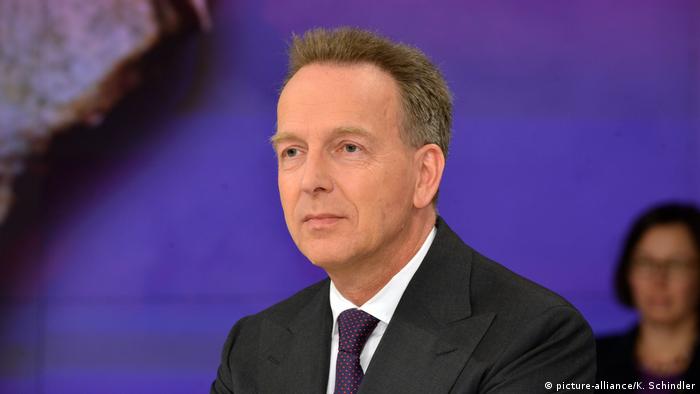 Professor Stefan Homburg of the Leibniz University of Hanover booted out a group of students from his online lecture, for opposing his anti-lockdown views in a joint letter, German newspaper, the Hannoversche Allgemeine Zeitung (HAZ) reported.

The professor of public finance has gained notoriety in the recent weeks for his outspoken opposition to the German government's handling of the coronavirus epidemic and become a darling of the anti-lockdown movement.

Opposition to public health measures, however, is only shared by a minority of Germans.

Several students of his economics class wrote a two-page letter contradicting the professor's belief in an open online class forum. Homburg reacted by deleting the letter and excluding the students from the subsequent seminar.

The finance professor confirmed the incident to HAZ, accusing the students of vandalizing the forum and noting that its purpose was to discuss class-related content only."If you want to discuss anything else, you can do so on Facebook or Twitter," Homburg added, demanding an apology from the students in question.

The finance professor has become famous for his public campaign against the German government's coronavirus lockdown measures, even drawing comparisons with 1930s Nazi Germany, HAZ reported.

This month, he spoke at one of the biggest anti-lockdown protests in the country, which took place in the city of Stuttgart.

At the rally, Homburg called the coronavirus epidemic in Germany a "huge panic." He accused the Robert Koch Institute, on which the government relies for scientific guidance, of publishing statistics that were "lies," by conflating infection with illness.

The professor was also against the wearing of masks, which many regional governments have made a requirement in public spaces, as "utter insanity." He also questioned that reopening could lead to a so-called second wave, insisting that such a wave "doesn't exist."

Homburg accused Chancellor Angela Merkel of orchestrating what he considered to be a "disaster" policy, but he also accused Health Minister Jens Spahn and Interior Minister Horst Seehofer of being responsible for it along with her.

A new wave of protests gripped Germany as thousands rallied against coronavirus restrictions. At a separate event in Warsaw, police used tear gas to break up the crowd, while 19 people were arrested in London. (16.05.2020)