Premier League should be wary of European hype

Many see Saturday’s all-English Champions League final as the start of a new era of Premier League dominance in European competitions. One look at the all-German 2013 final shows that might not be the case. 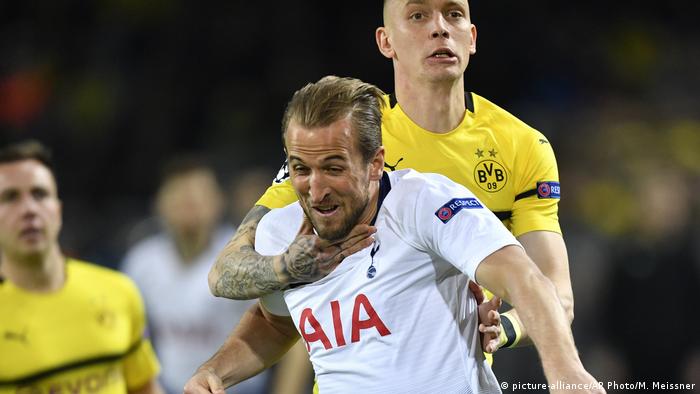 For the first time ever, both of Europe's top club competitions will take place with the clubs from England. Jürgen Klopp's Liverpool and Tottenham are this season's Champions League finalists, while the Europa League final saw Chelsea overcome Arsenal in a battle between two teams from England's capital, London.

The Premier League has long been hailed as the world's most entertaining, but this season's strong European showing has inevitably resulted in the belief that the league's time to take pole position in Europe has finally come.

In 2013, German football found itself in a similar position. The Champions League final featured two Bundesliga teams, Bayern Munich and Borussia Dortmund, for the first and only time so far in the history of the competition. The euphoria around German football was palpable. 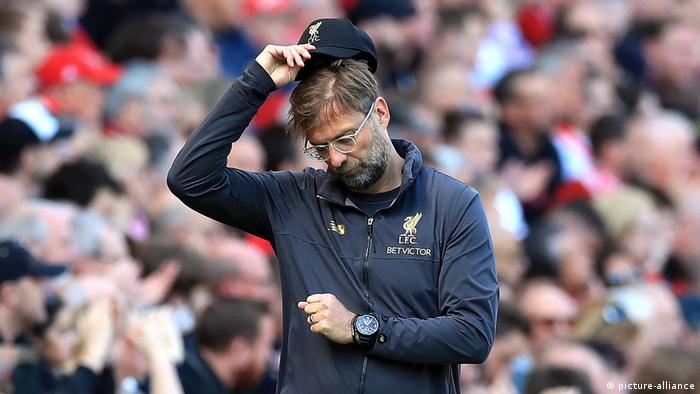 Jürgen Klopp will hope to win his first title with Liverpool.

"Europe is on the verge of a change of power," sports magazine Kicker wrote. German newspaper Süddeutsche Zeitung ran a piece explaining the "new era of German dominance," while the BBC had a match report from the game titled "German superiority over the Premier League."

Fast forward six years, and it's clear German football's moment in the sun was brief. Not a single Bundesliga team has taken part in a Champions League final since Bayern Munich's 2-1 win over Dortmund at Wembley. In the last two seasons, none have reached the semifinals.

When it comes to Europe's second most important club competition, the situation is even worse. The only German team to reach the Europa League semifinal in recent years was Eintracht Frankfurt this season, when they lost on penalties to eventual competition winners Chelsea. Before Frankfurt, no German team had reached the semifinals of the competition since Hamburg in the 2009-10 season, and the last time a German side won the competition was Schalke as far back as 1997 .

Thanks to the ever increasing sums of money paid for the right to broadcast England's top flight around the world, the Premier League's financial health is drastically greater than the Bundesliga's was in 2013. The Bundesliga might have enjoyed their 14th consecutive year of growth in 2018, but their revenue of nearly $5 billion (€4.42 billion) across the top two divisions in 2017-18 pales in comparison to the Premier League's 20 clubs recording revenues of €5.4 billion.

Europe's clubs have long had to find creative ways to compete with the Premier League's financial superiority, but the fact that English clubs have only won four of a possible 20 European titles (one Champions League, three Europa Leagues) in the last decade shows that money alone is not the answer.

More than about money Spanish teams continue to excel in European competition, while the likes of Ajax and Monaco have shown that with smart scouting, good club structure and quality coaching even money can be toppled.

English football's financial state certainly gives them a chance to create an era of dominance that the Bundesliga could only have dreamed of back in 2013. Now it's just up to them to make sure all the other ingredients required to sustain victory are also in place.

Tottenham Hotspur have reached the Champions League final for the first time in the club's history after a pulsating comeback against Ajax. Brazilian midfielder Lucas Moura was the hero on a historic night in Amsterdam. (09.05.2019)