Renewable energy sources are booming in Germany, and electric utilities exported more power in 2012 than ever before. But energy experts warn that what sounds like progress has its downsides. 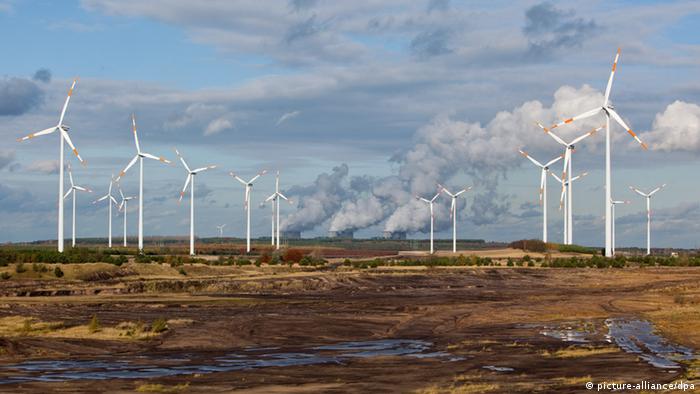 Germany began turning off its nuclear power plants 18 months ago, following the Fukushima disaster in Japan. Since then, many in the business and industrial communities and the general public have feared that the country would soon be facing energy shortages and even blackouts due to a lack of electricity.

Instead, Germany has produced so much electricity this year that it has actually exported its surplus. In 2011, Germany was a net importer of electricity, but this year, utility companies sent some 14.7 billion kilowatt hours of power abroad, according to preliminary figures made public by the German Association of Energy and Water Industries (BDEW). 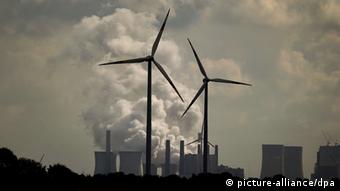 Germany's neighbors have tapped into its energy grid

The rapid increase in power generation in Germany from wind, solar and hydro, however, has been accompanied by an equally rapid decrease in the price of electricity - and not just for German consumers, but also for large customers outside Germany.

This has resulted in a rise in demand for cheap power from Germany; in particular, from the Netherlands, where - due to the cheap imports - several domestic gas-driven power plants have been taken off the grid. Switzerland and Austria are also among Germany's best customers.

Large corporate and industrial users in Germany, however, view the export figures as evidence that the country's energy switchover has not been a success. Their industry association, the VIK, noted that wind and solar utilities frequently generated electricity when there was no immediate demand and that eco-friendly power was pushing gas-driven plants out of the market, although these were still needed when the wind wasn't blowing or the sun wasn't shining. VIK head Annette Loske has stressed that it's important to ensure that Germany expand its power grid and storage capacities.

But a current energy surplus and large export volumes don't mean that Germany is immune to power shortages. During harsh winters, or when the wind isn't blowing, there is a so-called "cold reserve" for emergency situations. Germany has many reserve power plants ready for any and all eventualities.

In addition, the BDEW has called for a "strategic reserve" - an artificial shortage of power supplies - using the mechanisms of supply and demand. The less power there is, the more expensive it becomes, even if the low supply is artificially introduced.

The strategic reserve serves not only emergency situations, but also industry, according to Benjamin Weigert, secretary general of the German Council of Economic Experts. "It's meant to increase the price of electricity to generate incentives to invest in capacities and technology," he told DW. 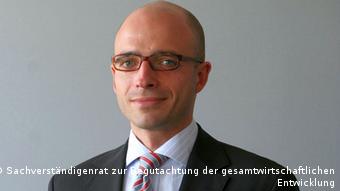 Subsidies both good and bad

The increased production of energy from renewable sources is essentially a happy circumstance; however, it is being bought at a very high price, and ultimately the taxpayers and consumers shoulder the costs. Weigert points out that Germany's Renewable Energy Law (EEG) regulates the subsidies for and purchase of eco-friendly power. "We sell electricity for 5 or 6 cents on the exchange and pay those who feed it into their grids - for example, the solar energy sector - over 20 cents," he said.

In 2013, some 16.2 billion euros ($20.6 billion) in subsidies will be paid out to alternative energy producers, said Weigert, and if production increases further, it will be even more. At the same time, he warned that rising supplies lead to falling prices across the EU's energy markets.

A change or improvement in this ludicrous situation is nowhere in sight because the subsidy mechanisms are cast in stone by the EEG. And to make matters worse, the subsidies established by law make no distinction between old, uneconomical utilities and newer, more efficient eco-friendly ones.

Weigert also pointed out that there is currently no concept for reaching an energy market of the future in which 'renewables' would, or could, have a share of 40 to 50 percent. That is a huge challenge, he said. 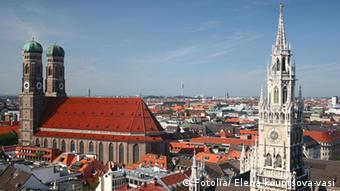 Much of the power demand for renewables comes from the south

The biggest hurdle ahead, said Weigert, is finding a way to efficiently transform the old energy system into a new, alternative energy sector. More competition is necessary but government subsidies need to stay, he argued, because the energy market is very unique.

And then there is another practical problem for energy planners, he noted: the expansion and extension of overland transmission lines to keep up with the growing decentralized generation of alternative energies.

"A big part of the problem is that the energy is not produced where the demand is," said Weigert. Most of the country's decommissioned nuclear power plants are in southern Germany, but wind energy comes from the north.

The 2012 German Environmental Award goes to companies and researchers in the solar industry for developing technology that utilizes sunlight more efficiently than ever before. (28.10.2012)

Hong Kong's flagship airline says the "devastating impact" of the pandemic means it has to slash 8,500 positions.

Agricultural ministers from the member states of the EU have reached an agreement on reforming the Common Agricultural Policy. The deal, several years in the making, will place a bigger focus on environmental protection.