Political turmoil for Italy comes at the worst possible time | Business | Economy and finance news from a German perspective | DW | 13.01.2021 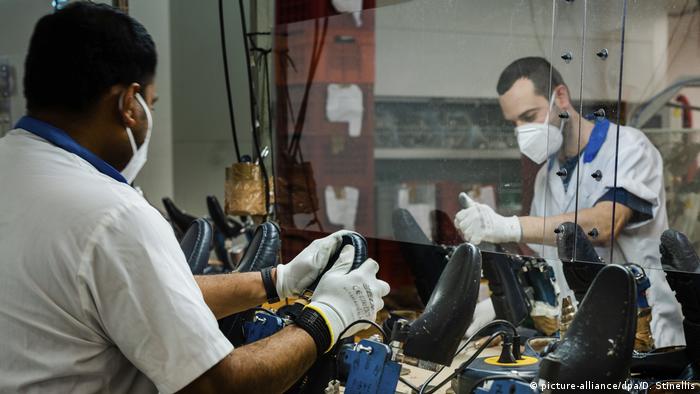 On Wednesday two ministers from Matteo Renzi's Italia Viva party quit in opposition to Conte's plan, leaving him without a ruling majority in the Senate.

In September 2019, the populist Five Star Movement (the largest ruling party), the Social Democrats (PD) and the smaller parties Italia Viva and Liberi e Uguali formed a coalition, which had been viewed as a makeshift solution rather than a team of shared values.

Conte's ideas on how to spend the EU money were not accepted by the head of the Italia Viva party, Matteo Renzi, who had repeatedly warned he would quit the coalition government, if not enough money were pumped into innovative projects.

Although Conte said he had made a number of concessions to placate Renzi, the latter raised other issues that he was not content with, including Conte's unwillingness to apply for a loan from the eurozone's bailout fund, the European Stability Mechanism (ESM) to strengthen the nation's health service.

Moreover, Italy's head of government wanted a council of technocrats — rather than lawmakers — to decide on how to use the EU funds which Renzi called an insult to parliament.

Renzi, who was prime minister between 2014 and 2016, had complained that not enough resources from the EU were slated to go toward promoting investments in future-oriented industries. 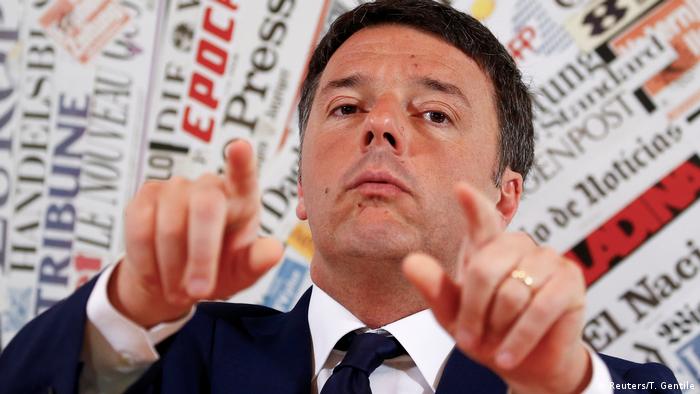 Italy's Matteo Renzi sees himself as a reformer

"Renzi may have his own political ax to grind, and yet he's addressing an important issue," Friedrich Heinemann, a European affairs expert at the Leibniz Centre for European Economic Research (ZEW), said. "Over the next couple of years, the EU will be spending a hell lot of money but has put little thought into how to channel the allocated resources in a meaningful way."

The race among lobbyists in Italy to present the most opportune spending program is alarming. "There's a big danger that the Italian reconstruction program will only inflate the state sector and social benefits without really advancing the country," Heinemann said.

EU aid funds, which are being paid out on the basis of a debt-sharing scheme for the first time, are meant to pave the way for Italy's economic upswing in the decades ahead.

Italy receives €85 billion as a grant. The remainder, €124 billion, will come in the form of low-interest loans. The EU's record shot in the arm called Next Generation EU is viewed by economists as the last chance to overcome Italy's long-term crisis.

According to preliminary calculations by the country's central bank, Italy's gross domestic product last year — that is when the pandemic hit the nation — plunged to 1998 levels. The country is sitting on a debt pile of €2.5 trillion, the highest debt load of all EU member countries.

At first glance, Conte's investment program contains all the points that are seen as priorities by EU Commission chief Ursula von der Leyen. There's mention of a green revolution and ecological transition alongside the promotion of digitization, innovation, sustainable mobility and gender equality.

Another favorite topic in Brussels, cohesion, is also there as Conte's plans include "the financing of social and territorial cohesion" across the country. Conte himself hails from the poorer south that has depended on subsidies from the federal government for a long time. This is why people in the richer north and the central parts of Italy are skeptical that the billions in EU aid will be allocated in a just way. 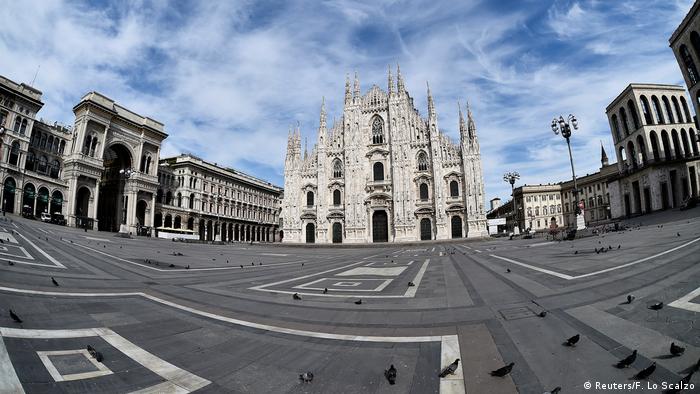 That skepticism is somewhat valid as billions of euros in the past have already trickled away in the south without any tangible economic effect. So, how is somebody from the Apulia region going to invest the money in a meaningful way?

Economics professor Roberto Perotti of Bocconi University in Milan says Conte should be given a chance, but he also paints a dim picture. "There's an enormous risk that we are incapable of spending the aid money or that we'll just squander it away," he told Reuters last September. "If this is the case, we'll be heading toward another financial crisis."

This is because in such a scenario, international investors would again start focusing on Italy's horrendous foreign debt, opening the gate for financial market speculators.

Because of its omnipresent red tape, Italy has not been in a position to use more than half of the funds for various projects supported by Brussels. Administrative offices in the south in particular seem unable to hand in project applications that comply with EU standards or implement approved projects.

Luca Bianchi of the private SVIMEZ research institute in Rome has been dealing with the south's structural problems for many years. In an interview with the Welt am Sonntag newspaper, he said that in the regions south of Latium, some 2% of GDP was lost in 2019 because of inefficient administrators between Naples and Palermo where already granted resources from the European Structural and Investment Funds were not collected in time.

Italy's Next Generation projects range from hydrogen-powered vehicles to olive presses and infrastructure improvements in the Mezzogiorno region in the poorer south. There are incentives for buying cars, be they combustion engines or electric. Real estate owners can get some money back from the state for installing modern heating systems. 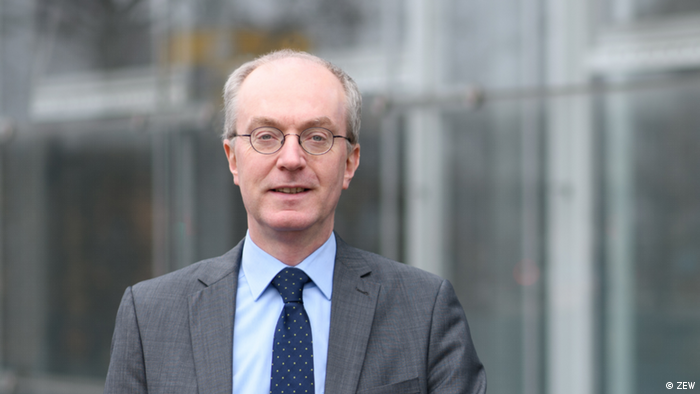 It doesn't get much better with the latest round of plans by the Conte-led government, says Friedrich Heinemann. "What I've been reading so far doesn't really make me optimistic," he said. "It's been known for a long time what the real bottlenecks are in Italy. There's an education system that doesn't really prepare the young for a modern and digital work environment, and that's also harming companies as they lose their international competitiveness," the ZEW researcher added.

"The labor market is over-regulated; the public sector is bloated, and staff keep getting recruited on the basis of connections rather than actual performance," he said.

The icing on the cake is the southern region's complete dependence on transfers of funds from Rome and rising corruption there. There's nothing in Conte's plans that would tackle those shortcomings, according to Heinemann.

"An EU-financed solar panel on some roof in Italy makes for nice pictures and may thrill some European officials, but such a roof will not stop the economic downturn of the country in any way," Heinemann said. "Basically, what we're seeing is a nation that's been suppressing the real problems collectively."

He added it was a mistake not to make the billions in aid contingent on concrete reforms. "If no corrections are made, the EU's post-coronavirus aid package for Italy and other nations could eventually achieve the opposite of what it is meant for."