Italy: Criminal clans seek to tap into EU funds | Europe | News and current affairs from around the continent | DW | 12.12.2020 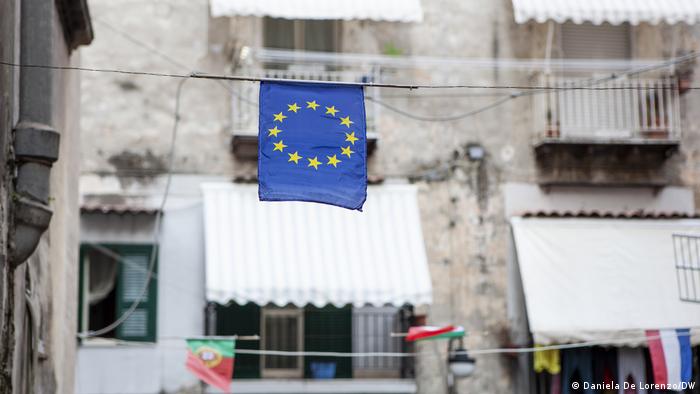 There are indications that criminal organizations are preparing to intercept a large sum of the funds slated for Italy and there's widespread public concern that the much-needed financial support is a chimera more than anything else.

"There is despair, because the situation is already dramatic, and the concern is that the funds will not be spent for the interest of the territory and citizens," says Giuseppe Scognamiglio, a host at Radio Siani and an anti-Camorra activist in Ercolano, just outside Naples.

In the wake of natural disasters or economic crises, the exploitation of national recovery funds has become a feature through collusion and connivance within local politics, where clans have made their claims on the money by winning tenders. "Clans have been mastering the art of applying for such funds as well as knowing how and where to exercise pressure," says Scognamiglio. 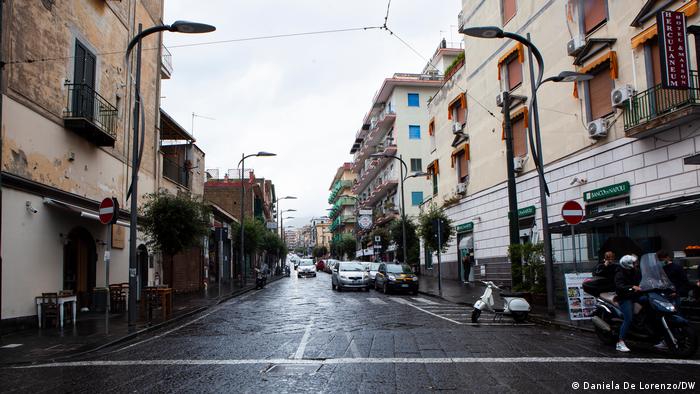 In southern Italy in particular, European funds have become synonymous with easy cash flows for the 'Ndragheta, Camorra and Cosa Nostra clans. Between 2014 and 2020, the EU set aside €77 billion for Italy in structural and investment funds. In 2018, The Senate Impact Assessment Office and Italy's Financial Guard revealed that in six out of 10 cases, these funds ended up in the hands of swindlers and organized crime. Southern Italy accounted for 85% of structural fund fraud.

Irregularities concerning EU funds are a widespread phenomenon in Europe. To counter such misappropriation, the EU has its own body to control the efficiency of fund deployment, The European Anti-Fraud Office (OLAF). According to their figures analyzing the period 2015-2019, the highest numbers of fraudulent actions involving EU funds were committed in Spain (11,029), Poland ( 5,017 ) and Romania (4,968).

Not all fraud correlates to organised crime. However, evidence of the involvement of Italian criminal organizations goes beyond national borders as seen in 2018, after the murder of the journalist Ján Kuciak in Slovakia. Subsequent investigations revealed the illegal transfer of EU structural funds within the Common Agricultural Policy (CAP) framework by individuals with connections to members of the 'Ndrangheta.

The challenges to prevent illegal transfers are considerable: "[As we know from research on previous recovery funds], when there is a lot of money flowing in all together, the tendency is to lower the threshold or controls in order to secure the effectiveness and the speediness of operations," says Anna Sergi, a senior lecturer in criminology at the University of Essex.

Beneficial ownership [where specific property rights in equity belong to a person even though legal title of the property belongs to another person - the ed.] is a particular problem. Between April and September of this year, over 43,000 Italian companies registered a change of beneficial owner. 1.3% of them now have beneficial owners from blacklisted countries, 4.5 times higher than in previous years, according to an analysis by the Research Center Transcrime of the Università Cattolica del Sacro Cuore.

According to anti-mafia experts, the focus should go beyond EU funds. "Right now they [criminal groups] are the only actors with enough liquidity to buy nearly everything. And they are ready to pay full prices as they have to clean up their money and money laundering as much as possible," says Sergio Nazzaro, spokesperson of the President of the Anti-Mafia Parliamentary Commission in Italy.

The COVID-19 crisis has allowed clans to make further inroads in their quest to be seen as legitimate economic actors. "They are already inside that world that lets you gain that power, now they are trying to become legitimate and take control of the territory and politics," Nazzaro says.

Transferring their profits from illicit trafficking to acquiring chunks of the economy through the purchase of small and medium-sized enterprises has become the preferred and easy way to become more visible and gain further access within political structures. That can lead to an erosion of democracy and political stability. "When organizations have such economic power, it is clear that they can influence political decisions and thereby increase social injustice," Nazzaro says. 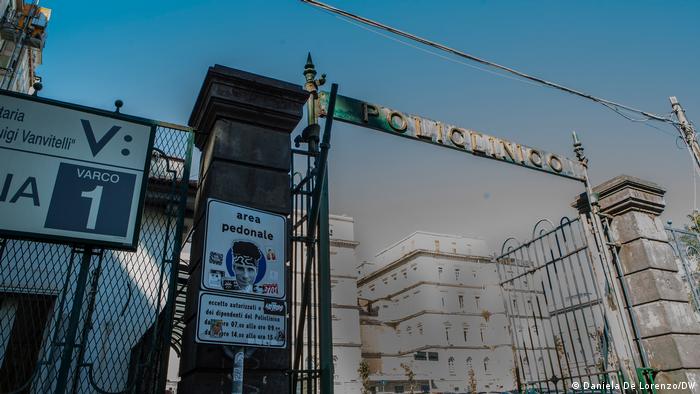 In October, the European Council proposed further instruments to help OLAF in detecting frauds, such as access to bank accounts. One of the tasks of Europol's new European Financial and Economic Crime Center (EFECC) will be to analyse economic and financial crime data to support financial investigations.

The European Commission or member states will need to expressly request EFECC's intervention to carry out investigations, but identifying the differences between individual fraud and fraud committed by criminal organizations is a challenge. Another problem is that laws tackling organized crime differ from one EU country to the next. This means that some states are fertile ground for mafia-related crimes.

"We clearly need a cross-border response and a cross-border type of prosecution and sentencing," says Sergi, calling for the creation of a European institution to prioritize a transnational fight against criminal organizations.

Harmonizing and standardizing definitions at the European level would be a starting point. "An important tool would be creating flows of information and databases among authorities across member states," says Nazzaro.

Italy's southern Campania region has been swamped by the second wave of the coronavirus pandemic. Public hospitals in Naples can no longer accept all patients, as Delali Sakpa reports from Naples.