Police, demonstrators prepare for G20 summit in Hamburg | Germany | News and in-depth reporting from Berlin and beyond | DW | 07.04.2017

Burning cars, security barriers and working from home: The summer's G20 summit is already casting its shadow over Hamburg. Police and protesters are preparing for the meeting in their own ways. 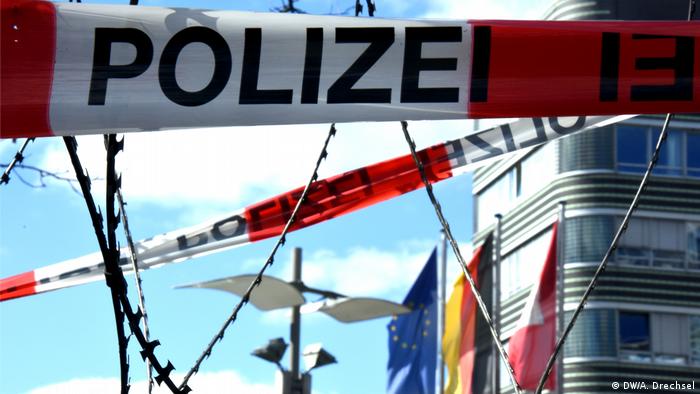 Barbed wire has started cropping up and more police officers patrol the streets and important sites around Germany's northern port city of Hamburg. Security has also already increased at the convention center where the G20 summit will take place. Leaders of the world's 20 top economies will convene in Hamburg, along with their staff, security personnel and journalists, in July.

Tens, if not hundreds, of thousands of demonstrators are expected to turn up in Germany's second-largest city. Whether it is Donald Trump, Vladimir Putin, Recep Tayyip Erdogan or political populists, opposition groups said they have plenty of presidents to protest.

"We want to take the city back on these days and make clear that Hamburg does not want this summit," said Nico Berg. He represents a coalition of left-wing groups that view the G20 as a tool for a neoliberal market-driven agenda. 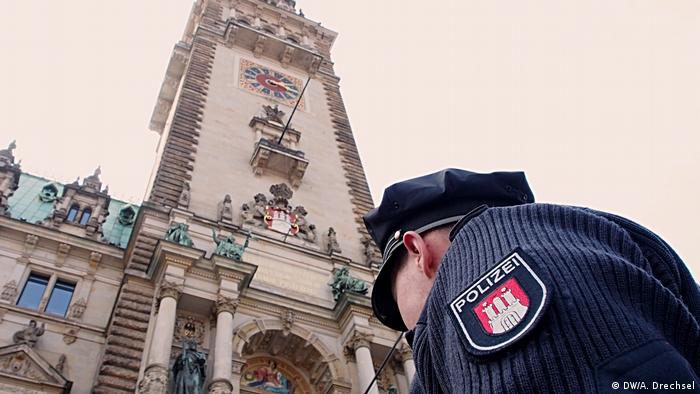 "We are not protesting as a means of appealing to the G20 to provide us a fair global order," he added. "We have to fight for that ourselves. The G20 is part of the problem."

Berg and his anti-G20 team are set to hold an organization conference with like-minded people from across Europe this weekend.

Fires as a forewarning

The meeting will take place at the St. Pauli soccer team's stadium. The team has long been associated with left-wing activism. It is just minutes away from the convention center hosting the G20. That puts summit-goers not only in the center of the city but also near neighborhoods where protesters have often clashed with police.

In March, police cars were set ablaze, including at a central police station and in front of the private residence of Hamburg's mayor. The police are responding with a force of 14,000 for the summit, calling in police from around Germany.

"We are confident that our security personnel have the situation under control," said Jörg Schmoll, the spokesperson for the Hamburg state senate. "It's good if protests remain peaceful."

It is an honor, he said, to have the eyes of the world on Hamburg, watching how the city handles the both the summit and the protests against it.

"My impression is that Hamburg residents are quite relaxed with it," Schmoll added.

Many residents are considering leaving the city during the summit. Beiersdorf, a cosmetics company, has been the first to call on its employees to work from home during the summit, according to local media reports.

"It's a provocation to locate the G20 right in the middle of one of Germany's major cities," said Christoph Bautz, board member of Campact, a citizen's initiative that combines the interests of unions and environmental and human rights organizations. 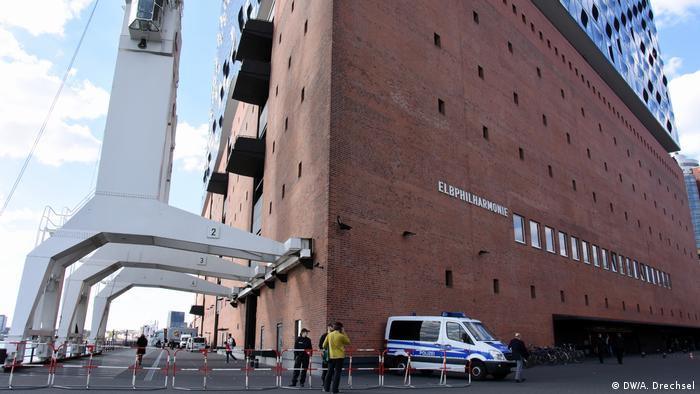 The campaign is planning "colorful, forceful and, above all, peaceful protests" during and in advance of the summit. "This way families and older people can also take part," Bautz said. Campact wants to engage G20 participants on the issues of climate change, trade and social welfare.

Berg said the protests have another aim: Get in the way of world leaders.

"Blockage is the only word the Trumps and Erdogans will understand," he said. "We are calling for massive acts of disobedience. The police are not our enemy, but we will be where they don't want us to be."

The Trump administration may steal the limelight at all the international top-level meetings. But behind the scenes, the international community is pressing on regardless - and climate action is gathering momentum (17.02.2017)

The online platform "Schmalbart" was initially launched in response Breitbart News' ambitions to come to Europe. A few months on, despite some challenges, the activists say their goals are still as relevant as ever. (20.03.2017)