The 17-year old daughter of a German businessman is dead, authorities have confirmed. The girl went missing last week, with a ransom note for 1.2 million euros ($1.32 million) emerging after her disappearance. 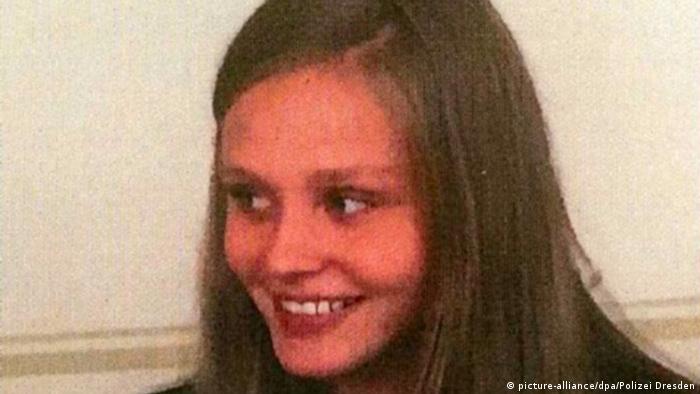 Police were able to identify her body on Tuesday, officials said at a Dresden press conference.

The body of the young woman was discovered Monday night near the city of Meissen, in eastern Germany, after a frantic search which involved over 1,200 members of security services.

"All of our hopes and prayers were not answered," Dresden police spokesman Dieter Kroll said.

The teenager was likely killed on Friday, only a day after the kidnapping, according to preliminary information. German prosecutors assume that the kidnappers decided to kill the girl to avoid being identified, as they wore no masks during the abduction.

There was no indication of a sexual assault, according to officials. However, the 39-year old suspect was allegedly connected to an earlier sexual offense, as well as arson and insurance fraud, police said.

Anneli-Marie R., the daughter of a German businessman, went missing last Thursday, after leaving her house for a walk with her dog. She was ambushed by the kidnappers, who drove her away in a car, according to Kroll.

The parents had appealed to the alleged perpetrators in a letter released by the police, writing: "The kidnappers should know that we will fulfill the stipulated demands in order to be able to have our child back in our arms soon."