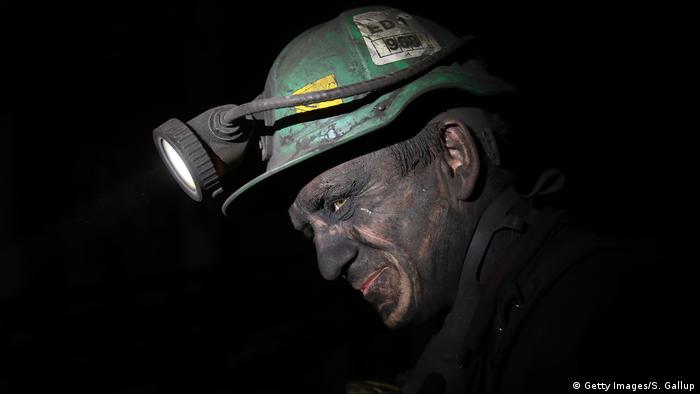 All Polish governments since the 1990s have grappled with the ailing domestic coal industry, and all — including the present one — have ultimately failed to force through plans to restructure it.

"We believe it is impossible to implement these proposals without the full approval of trade unions," Karol Manys, spokesman for Deputy Prime Minister Jacek Sasin, said on Tuesday after several hours of talks between government and mining union officials in Katowice, southern Poland.

Poland generates about 80% of its electricity from coal and is the only member of the EU not to pledge to become carbon neutral by 2050. The European Commission has proposed linking its €750-billion ($850-billion) economic stimulus program to the bloc's climate goals.

Saving the sector had been a pledge of the ruling Law and Justice (PiS) party during the recent elections in 2019 and 2020. But some believed the government would bite the bullet and use the political capital it accrued after incumbent president, Andrzej Duda, a PiS ally, won the presidential vote in July to reform the sector. Hopes had also been raised after Prime Minister Mateusz Morawiecki, set up a new climate ministry last November and installed a respected technocrat, Michal Kurtyka, a former president of the UN's COP24 climate talks, to lead it. 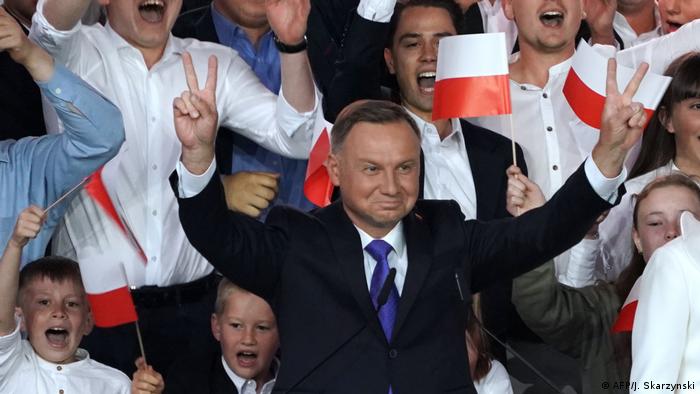 Andrzej Duda after he won Poland's presidential election in July

"Once, we could not afford to develop renewable sources of energy," Morawiecki said. "But now we cannot afford not to develop them." Things seem to have changed since then, though. Morawiceki and Duda are seen as relatively liberal reformers within PiS, as opposed to the aging party leader, Jaroslaw Kaczynski, whose instincts remain thoroughly protectionist.

Twelve coal mines were shut down in June for three weeks because of the spread of COVID-19 and after long negotiations, trade unions agreed to reduce miners' work and pay by 20% for the month of May. But the Solidarity trade union also warned the government then that without state aid, the industry would collapse. Of more than 36,000 reported COVID-19 cases in Poland, about 6,500 are miners. Economic shutdowns from the virus have also cut electricity demand.

The plans included Poland's biggest coal producer, PGG — owned by other state-run companies, including listed power producers PGE, Energa and Enea, and gas firm PGNiG — closing several mines, which would have been taken over by state company SRK and then gradually wound down. PGG was created in 2016 out of a restructuring of the coal sector that also saw an infusion of aid from state-owned utilities.

Manys confirmed that the original plan had been to close several mines, but not to make cuts in miners' pay. The spokesman also denied that the entire coal mining industry was set to be closed by 2036. Head of the Silesian-Dabrowa union branch of Solidarity, Dominik Kolorz, said before the meeting that unionists were ready to talk about the transformation of the Polish mining industry, but that it should take at least 40 years.

Poland's utilities — which, like most coal mines, are controlled by the state — often prefer cheaper imported coal. The price of coal in Poland continued to rise in 2019. At the end of November, the commodity price index for power plants reached 266.35 zlotys per ton, which is 6% higher than a year earlier. 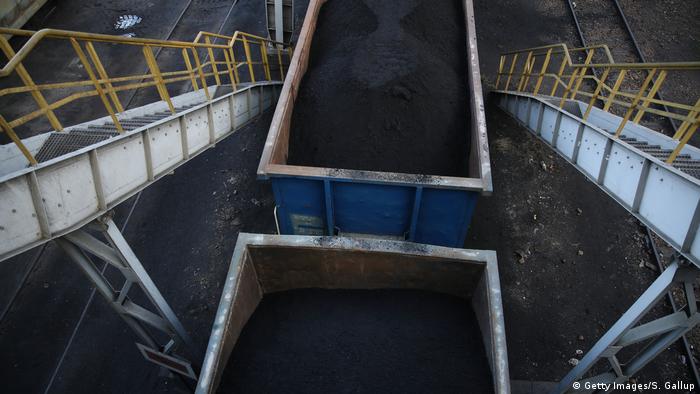 According to preliminary Eurostat data, from January to November 2019, 14.9 million tons of coal were delivered to Poland, which is 16% less than a year earlier. The largest amount, 9.8 million tons, came from Russia. In March, unions criticized the government for not halting imports of coal from Russia at a time of growing stockpiles at domestic mines and blocked train tracks. Before the pandemic, Poland had been also increasing imports of cheaper coal from Ukraine's breakaway Donbas region, Mozambique, Colombia and Australia.

A problem for renewables

"Poland is busier than any market I've seen since I've been working in renewables," Gary Bills, regional director for Europe, Middle East and Africa at energy consultants K2 Management, told Bloomberg. "There's massive interest in on and offshore wind."

Among others, power firm Tauron wants to develop solar and wind projects at former coal sites, such as the thermal power plant at Jaworzno. The power company is planning 75-150 megawatts of solar capacity at five locations, including in Mysłowice, also near Katowice, and at Stalowa Wola, in southeastern Poland.

In its report published in March, ClientEarth and think tank WiseEuropa, said government financial support — nearly €1.6 billion per year — does not boost the development of green energy. The report noted that Polish coal is artificially sustained by public money. Between 2013 and 2018, the country spent as much as €6.8 billion on bailouts of the energy source Poland has traditionally relied on.

"This money could be better spent. Coal-fired power plants receive subsidies large enough to finance the construction of two large wind farms in the Baltic Sea," said Marcin Stoczkiewicz, head of Central and Eastern Europe at ClientEarth. In 2019, the country's largest and most polluting installation — Belchatow power plant — received €114 million in subsidies, 10% of its total revenue.

Poland's incumbent Andrzej Duda's reelection as president would entrench the ruling PiS’ illiberalism, but also its social policies. Jo Harper looks at at what impact the election outcome might have on the economy.