The move to challenge the EU's rule of law compliance initiative, which ties its budget to basic democratic standards, will slow down its adoption by the bloc. 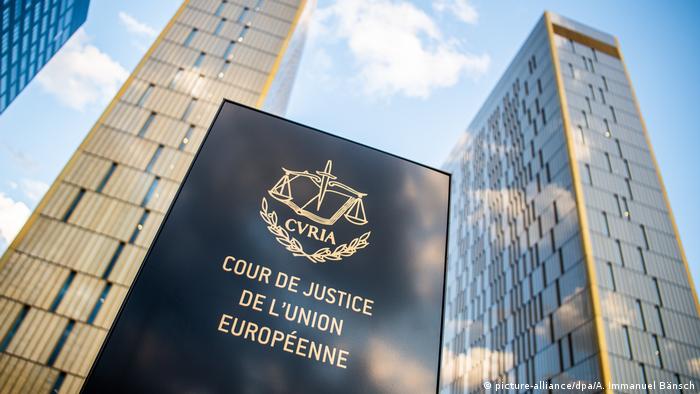 Poland and Hungary filed a complaint with the European Court of Justice on Thursday regarding the bloc's intention to link payments with rule of law conditions.

The court procedure will delay the adoption of the EU plan.

"We believe that such solutions do not have a legal basis in the Treaties, interfere with the competences of the Member States and infringe the law of the European Union," Polish government spokesperson Piotr Mueller said in a statement.

"Disbursement of funds from the EU budget should be based only on meeting objective and concrete conditions, which unequivocally stem from regulations," he added.

"We are challenging the rule on conditionality before the Court of Justice of the European Union, together with Poland," she said.

"We can't keep that that EU legislation in force, which seriously infringes legal certainty."

What is the rule of law mechanism?

The rule of law mechanism was included into the 2021-2027 EU spending plan as well as the €750 billion ($890 billion) coronavirus stimulus fund.

The mechanism allows the EU to withhold funds from certain countries if they fail to uphold basic standards, such as judicial independence.

Both Poland and Hungary have opposed the new mechanism. Both countries have been criticized by the EU for eroding civil and democratic principles.

Hungary, Poland and the EU

Hungary and Poland both blocked the passing of the EU's recovery fund at the end of last year in an attempt to have the rule of law condition removed.

They finally agreed to the spending plan, but only on condition that the rule of law mechanism be reviewed by the European Court of Justice — a process that could take up to two years.

The two members have faced criticism for an increasing slide toward authoritarianism and especially the limitation of press and judicial independence.