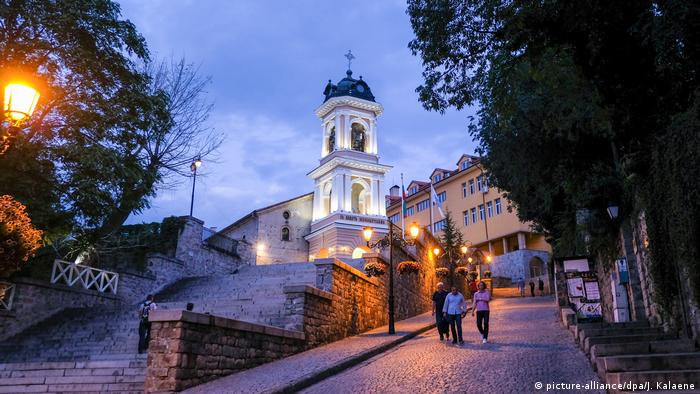 The mayor of Plovdiv, in anticipation of the upcoming holidays, announced during a city council session that all citizens were invited to a pig slaughter in the city center. The aim was to preserve Bulgarian cultural traditions at Christmas.

"Many people, especially young people, are no longer able to travel to the village and experience these traditions, so we decided to bring the traditions to the city," said Mayor Ivan Totev.

The proposal received a lot of attention: while some residents were worried whether the two pigs being proposed would be enough, or whether a slaughter should take place under the Christmas tree at all, others doubted the compatibility of this tradition with the title European Capital of Culture 2019.

"The politicians who govern us have a different conception of culture than we, who deal with culture and who have been involved in promoting Plovdiv as the European Capital of Culture from the start," says Manol Peykov, a book printer and publisher in Plovdiv who was integral to the bid.

"Politicians think they can impress with such actions, but they do not see culture as something that can create change and be forward-looking," he added.

Peykov was a member of the "Plovdiv 2019" Foundation which — consisting of five civil society and four political representatives — had to prepare a program framework for the bid. But he and the other civil society representatives left the foundation after arguing that many ideas and projects the city had originally planned were now being handicapped by local politicians. 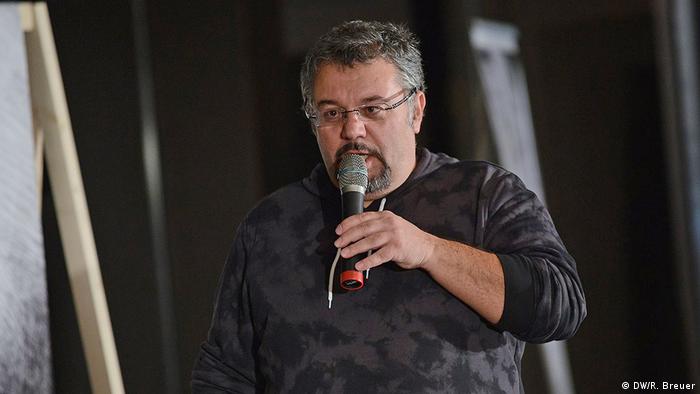 A central theme of the application was the focus on the ethnic minorities in Plovdiv, especially the Roma population. Stolipinovo, a district of Plovdiv and the largest Roma district in the Balkans, was also earmarked to be part of the cultural program this year.

"We believe that culture has the capacity to produce social change, and most young people living in Stolipinovo have never left the neighborhood. On the other hand, the inhabitants of Plovdiv never visit this part of the city," notes Peykov.

But those in authority did not listen.

"The politicians said that we should not show our backyard to foreign audiences. 'Why the Roma,' they said. 'We also have other ethnic groups here.' And so our idea was rejected and projects were stopped." 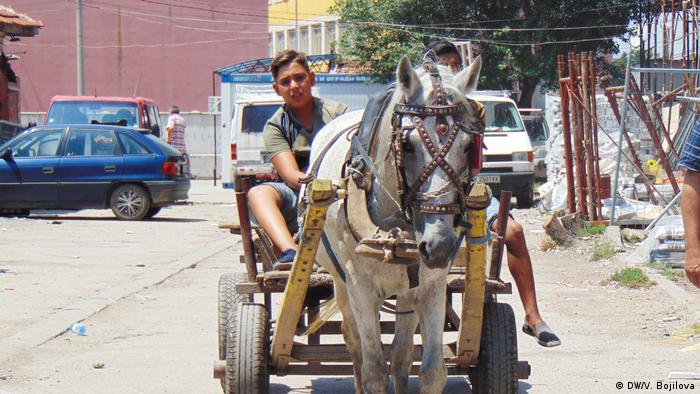 Under the motto "Together," the original application aimed to focus on the Roma community and its struggle for better social integration. Overcoming conflicts through culture was the theme that ultimately convinced the jury that named Plovdiv a European Capital of Culture 2019. But while the motto remains, the attendant projects have not.

"Social insecurity in the 1990s led people to look with suspicion on some ethnic groups. They thought the 'others' would take away part of their social status. And this way of thinking exists on both sides," says Mariana Tcholakova, honorary consul of the Federal Republic of Germany who is based in Plovdiv and was another initiator of the bid.

"When we applied as a Capital of Culture we knew that Plovdiv has a lot of history, archaeology and a multicultural society, but we have decided to put aside political correctness and speak openly about the tensions between the ethnic groups," Tcholakova added. "One wants to overcome this, because the more honestly one treats the topic, the more solutions can be found."

But while this was the basis of the application, the underlying principle has not been followed through in practice.

Dating back some 8,000 years, Plovdiv is one of the oldest cities in the world. Thracians, Romans, Slavs and other peoples enriched the city's culture, and its architecture. But while Roman amphitheatres, early Christian basilicas, Christian, Muslim and Jewish churches shape its ancient cityscape, hip cafes, artist studios and street art show off Plovdiv's dynamic cultural life today.

Artists and young entrepreneurs are flocking to the vibrant Bulgarian city that has rightly been anointed Europe's culture capital, says Mariana Tcholakova.

"I am optimistic about the coming year, and the title of European Capital of Culture gives us the opportunity to be an active member of the European cultural scene," she says. "So far, we have lacked the confidence to do so." 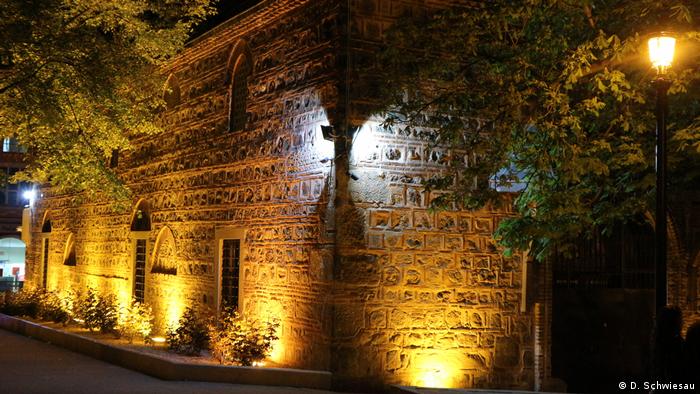 In 2019, the city expects to take in two million tourists from all over the world.

Preparations are in full swing and yet many cultural institutions will probably stay closed due to ongoing construction work on the main city square. Other important cultural buildings will not be completed on time. There is also a lack of suitable halls for planned cultural events. Politicians have largely failed to prepare the city for the important year.

"The old and only major event hall in Plovdiv has been in poor shape for years and cannot be used, and a hall renovation project has been on the mayor's desk for at least three years but nothing has been done," says Manol Peykov, who lists other building sites that are close to decay.

"Kino Kosmos, with more than 900 seats the largest cinema of the Communist period in Bulgaria, is also in a miserable state," Peykov added. "Due to pressure from civil society, the mayor promised about two years ago to provide around one million lev (€510,000) for the renovation of the cinema. Today it is still in the same condition as before." 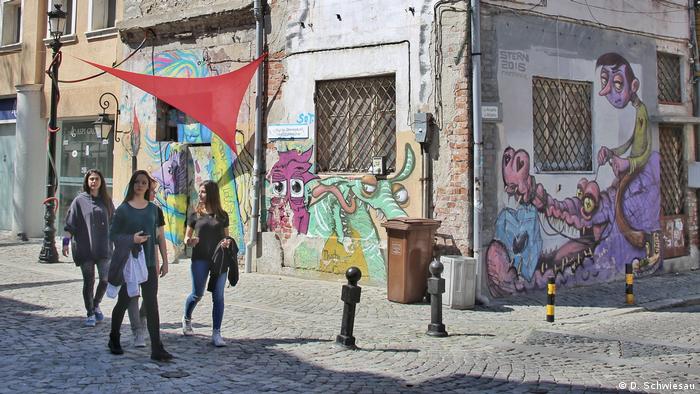 Young people and street art underline Plovdiv's dynamic cultural life: But will it be properly showcased in 2019?

The day after announcing a public pig slaughter in Plovdiv's city center to usher in its year as European Capital of Culture, the Mayor backtracked.

He said the idea was actually part of a "social experiment" intended to initiate a debate on Bulgarian family traditions, including the slaughter of animals at Christmas. This would be an interesting segue into Plovdiv's year as European Capital of Culture, it was claimed.

But despite the pig faux pas, the real damage it seems is the missed potential.

The history and unique cultural atmosphere of Bulgaria's second largest city make it a worthy European Capital of Culture. But outmoded traditions, unfinished construction and social discrimination could undermine a rare opportunity.