A German priest has been sent to a psychiatric institution after pleading guilty to a string of child abuse offenses. He was previously defrocked by the Catholic Church but kept abusing with the help of false documents. 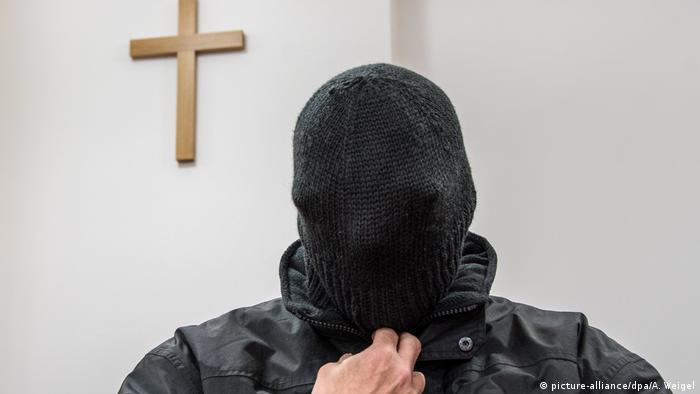 A German ex-priest was handed an eight-and-a-half year sentence on Thursday for 108 cases of child sexual abuse and other offenses.

The unidentified 53-year-old man will be detained in a psychiatric institution, with any possibility of future release depending on the outcome of therapy, a regional court in the southeastern town of Deggendorf ruled.

The judge said his treatment would take many years and its success was doubtful, but that a guilty plea had increased his chances of eventual release.

The man was found guilty of seriously sexually abusing five boys on more than 100 occasions since the mid-1990s. He was also convicted of attempted rape of a 18-year-old girl, intentional bodily harm, falsification of documents and possession of child pornography.

The man was previously imprisoned from 2003 to 2009 for separate sexual offences.

The Catholic Church defrocked the man in 2008 after a church court ruling. He later used forged documents to obtain new church qualification papers to work as a priest.

The Deggendorf court was told he built trust in heavily religious families before abusing their children.

His crimes took place in Austria, Italy, Poland, Switzerland, the Mainz area in western Germany and Deggendorf in Bavaria.