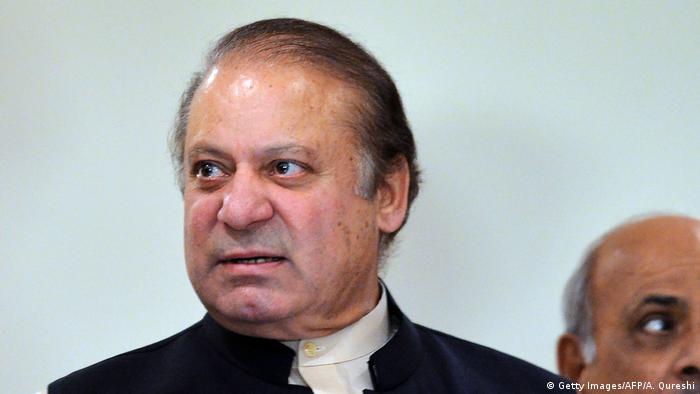 Pakistan's Supreme Court on Friday clarified a 2017 disqualification decision, ruling that former Prime Minister Nawaz Sharif cannot participate in politics for the rest of his life.

The decision could have major implications for parliamentary elections later this year, with Sharif still having a grip on the ruling Pakistan Muslim League-Nawaz (PML-N) party.

Potential military control: Some analysts say the disappearance of Sharif, who remains popular among the Pakistani electorate, from the political scene will give the military more behind-the-scenes influence. The country has been under military rule for half of its history.

Powerful family: Sharif's opponents have accused the ex-prime minister and his family of laundering money from Pakistan and using it to buy properties in London. The Sharif family says it received properties in London as a settlement for an investment they had with Qatar's royals in the 1980s. The Sharifs and their supporters have suggested that Nawaz Sharif is the victim of a conspiracy led by the military establishment.

Upcoming elections:  Elections scheduled for August will pit the PML-N against its main rival, the Pakistan Tehreek-e-Insaf party, led by former cricket star Imran Khan. Despite a number of court rulings against the PML-N, a recent series of by-election wins shows that it remains a force to be reckoned with.

When the year 2017 draws to a close, Pakistan finds itself swamped by the politics of darkness and deceit. After 70 years, it remains a state in transition in terms of both economy and polity, writes Harris Khalique. (15.12.2017)