The US company said its bankruptcy filings form part of a settlement with two dozen states worth more than $10 billion. Purdue Pharma is accused of fueling the US opioid crisis, which has killed nearly 400,000 people. 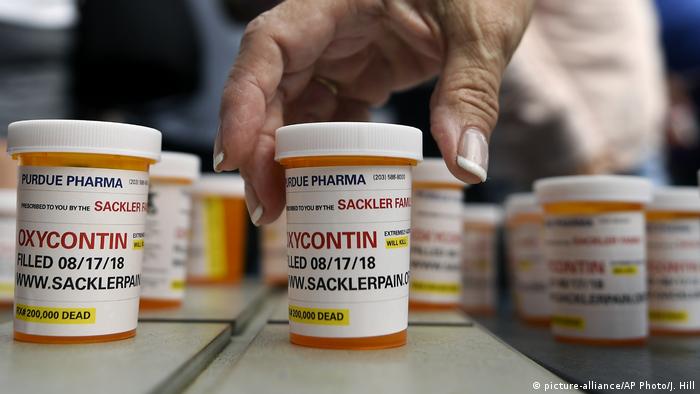 Purdue Pharma late Sunday filed for bankruptcy protection as it contends with more than 2,000 lawsuits over its role in the US opioid crisis.

The Connecticut-based pharmaceutical company reached a tentative deal with at least 24 US states and five territories that it says would be worth more than $10 billion (€9 billion) over time. Critics have questioned Purdue's settlement estimates.

Several other US states, including New York and Massachusetts, have objected to the deal, saying it does not do enough to hold the company and its owners responsible.

"We are hopeful that in time, those parties who are not yet supportive will ultimately shift their focus to the critical resources that the settlement provides to people and problems that need them," Sackler family members said in a statement. 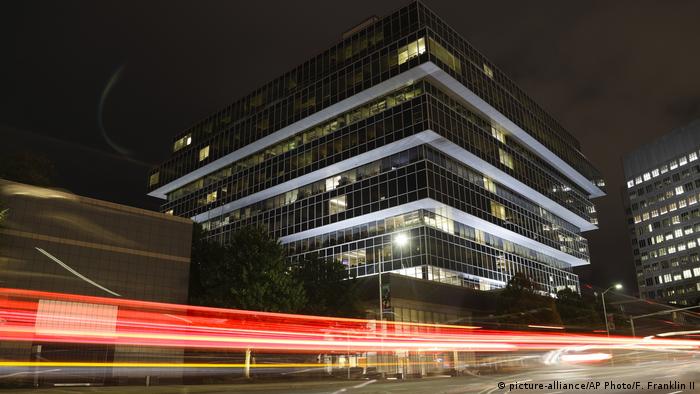 The Sackler family has refused to move beyond its initial offer of $3 billion in personal assets and an additional $1.5 billion through the sale of another company they own called Mundipharma.

"This settlement framework avoids wasting hundreds of millions of dollars and years on protracted litigation," said Steve Miller, chairman of Purdue's board of directors. He said the funds would go to "communities across the country trying to cope with the opioid crisis."

Purdue is accused of fueling the US opioid crisis by aggressively marketing its product, OxyContin, as a low-risk painkiller although it knew of its highly addictive nature.

The opioid crisis has killed nearly 400,000 people between 1999 and 2017, many of them overdoses, according to US data. Purdue and the Sackler family have denied responsibility, saying federal regulators approved the drug and doctors prescribed them.

Last week, federal prosecutors in New York accused the Sackler family of transferring around $1 billioninto offshore accounts for themselves. New York Attorney General Letitia James said she discovered "between the Sacklers, entities they control and different financial institutions, including those that have funneled funds into Swiss bank accounts."

Opioids in Africa: cheap and accessible

Cheap painkillers are the new drugs for the people. On the African continent, more and more people are becoming addicted and the illicit trade in pharmaceuticals is on the rise. (26.06.2019)