Overproduction of Truth: Are there too many scientists? | Science | In-depth reporting on science and technology | DW | 04.10.2018

Overproduction of Truth: Are there too many scientists?

Ever more scientists are publishing ever more papers, faster than ever — and the quality's dropping. Gianfranco Pacchioni, author of "The Overproduction of Truth", says modern science is heading for a fall. Deutsche Welle: The title of your book, "The Overproduction of Truth," is provocative, not least because there's so much talk about fake-ism these days. So one could say there's never enough truth, especially scientific truth. But from what you write, there seem to be some real issues at the heart of science that need to be addressed, such as, for instance, the number of journals, low-grade scientists doing peer review, and the pressure to publish and get cited, perhaps especially among young scientists. Is science in trouble?

Gianfranco Pacchioni: Science, as a rule, is not in trouble, because the top scientists are still producing excellent science and changing the world in which we live.

But the image of science in society can be damaged, and science may become less relevant, when people, who are not experts, are exposed to an amount of information, which for them is very difficult to distinguish — the good from the bad and the relevant from the irrelevant.

The title of the book in Italian was actually slightly different, it was "Scienza, quo vadis?" —which means "where are we going?" — because I think the current direction could lead to damage in the image of science in society.

Read more: Pooping in the name of science 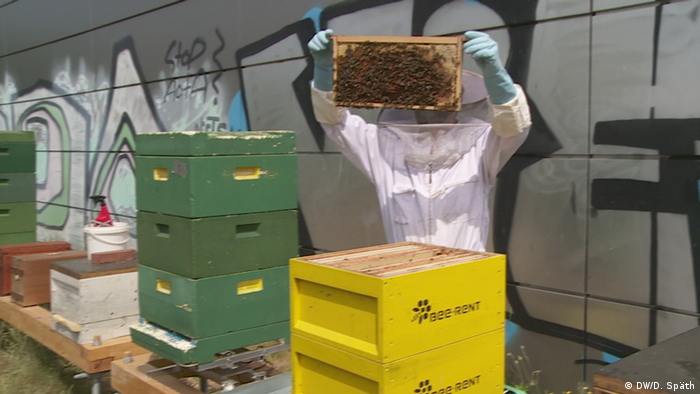 A rise in "citizen science" means science is ever more present, but the amount of information can be overwhelming

Give us an example of where we might see this damage.

One of the very important pillars of science is that all results have to be verified and certified and this is, more or less, what has been happening with the peer review process. It's not perfect but it is a way of validating other people's results.

But with the growing number of publications, and the number of people working in science, perhaps not surprisingly, the quality of publications has decreased. Not everywhere: There are some journals which still have very robust and rigorous ways of assessing the quality of scientific studies. And then there are journals that adopt much more flexible procedures, or even those, unfortunately, that do not assess the quality at all.

The "pay to publish" journals …

Exactly, and this is the open access issue. The idea behind open access was extremely good — the idea that copyright isn't transferred to a publisher. There are still costs for publishing articles — validating the results costs money — but everything is made public immediately.

But it also implies that you pay the moment you publish and this has introduced a kind of corruption of the system.

You make an interesting argument in the book against open access publications. There's been a lot of criticism of the "traditional" closed system of publication, saying that the old, incumbents are unfair, and that they restrict access to science, because readers pay. In parallel, we're seeing a movement towards "open source" science, for instance, in drug discovery, where results are shared almost freely. And at the heart of this, I suppose, is a case for "slow science" — the idea of taking more time to do science properly, getting substantial results rather than just publishing every incremental finding, and being more collaborative. But in today's society, can we or must we be more patient?

Well, the two topics are quite distinct. On the one hand, we have the question of open data, and society wants to be able to assess data, which is correct - in principle. But it's never been totally "closed," because libraries have always been open to the public, so people have always been able to assess published data. Now there are tools which allow you to do this in a much more simple way. You don't have to go to the library, you can just download the information. 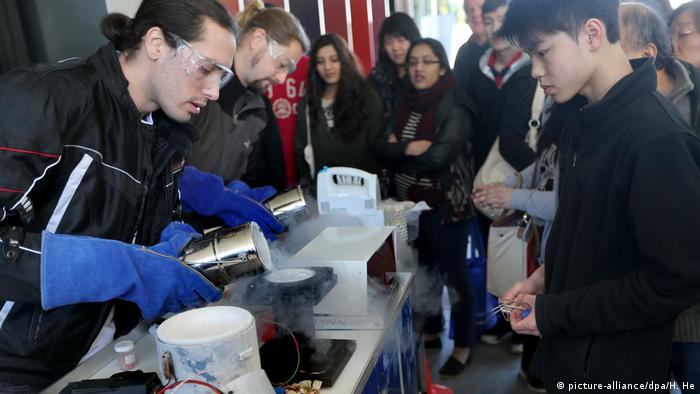 There are more scientists in "newcomer" countries like China. But that doesn't mean it's got easier to get a PhD.

But information, which is not filtered, information which is not explained is, I think, completely useless — in particular, scientific information. It can even be dangerous. Information has to be also commented. If I sent you all the raw data from my laboratory, you wouldn't be able to do much with it, unless it had been formatted and explained.

So the issue of opening up the data is an important one. But the way open access publication is developing is, as I say, introducing some negative counter effects.

This doesn't mean that open access is wrong. But you have to take these phenomena into account. There are, for instance, these so-called "predatory journals" — the pay to publish model — and you have to be aware of that. 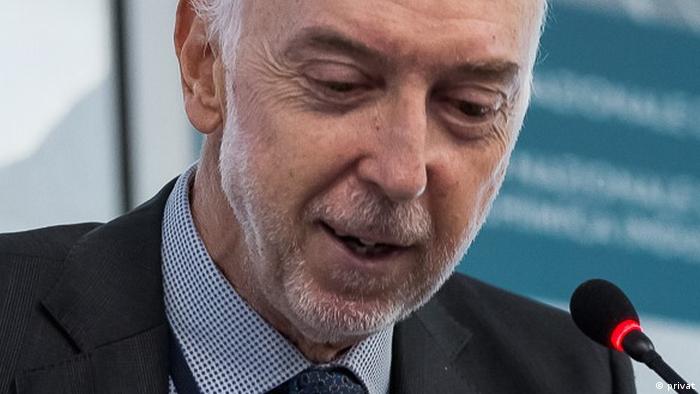 Gianfranco Pacchioni says there may be too many scientists

Now as for the other question of slow science: that is purely utopic. It's just not going to happen.

Well, with the present mechanism of how research is financed, career development, and so on, things are moving at a pace that we've never seen before. And it's really hard to stop, unless we change the way people and institutions are evaluated. That would mean looking more at quality than at quantity, giving more importance to a few studies of a high-impact than to many studies of low impact. But that is easy to say, and not so easy to do.

As you say, there is good and bad science, and we tend to forget that scientists are human. So you have cases of plagiarism, fake science, or plain controversial results, like in the famous Andrew Wakefield study on vaccines, who falsely claimed that the measles, mumps and rubella vaccines can contribute to autism. You mention it in your book. And all this is growing exponentially with the number of scientists and the number of publications out there. So, going back to the Italian title of your book, where is science headed?

That is the point: science is a human activity, and there is an ethical aspect in the community. Nobody taught me the ethical principles of science but I learnt them by following other people who followed ethical principles rigorously.

Now with the fast growth of the community these ethical principles are disappearing, and this is critical. Serious scientists, which are still a majority, don't publish results if they don't trust the data. But people who are under pressure, and who lack high ethical levels, basically publish whatever they want. And this is one of the dangers I see. 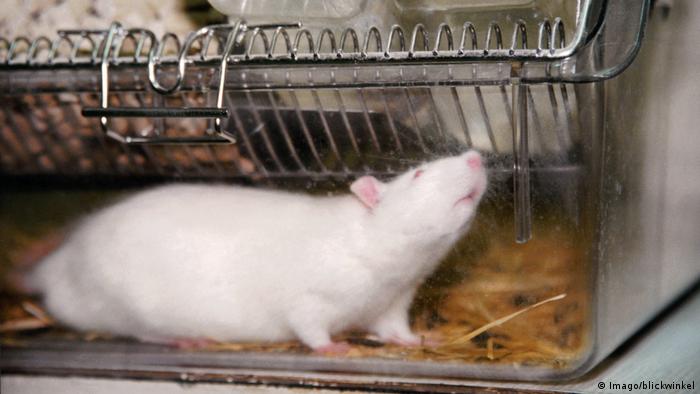 Are young scientists like rats in their own labs — under constant observation and a pressure to produce?

So is the bar for high academic achievement too low, and are there too many scientists?

The situation differs around the world. In some countries, it's as difficult as it was 50 years ago to get a PhD, perhaps even more difficult to get an academic position. But among the newcomers, like China, the number of people is immense. It's still extremely tough to be in the top one percent in China. A recent paper in "Nature" suggested that most of the top influential scientists are now Chinese. But at the bottom end, there is a huge number of low-performing people, and that used to be a lot less relevant in terms of dimensions.

It's important to remember, though, that in a society, which is as highly technological as ours, we need people trained in science and technology. So the fact that the number of scientists is growing is natural, and it's good. The question is how many people should be fully dedicated to purely academic research, because that is something for which you need special inspiration and special knowledge. And that is where we are maybe too many.

Gianfranco Pacchioni is a professor of materials chemistry, and Vice Rector for Research at the University of Milano Bicocca. His book "The Overproduction of Truth — Passion, Competition, and Integrity in Modern Science" is published by Oxford University Press (2018).

Heading to college? Then read the terms and conditions of your faculty's anti-plagiarism and online exam tools, and click okay. Or forgo your degree. (13.09.2018)