′Our prosperity must be compromised because it is killing us′ | Environment | All topics from climate change to conservation | DW | 16.06.2020 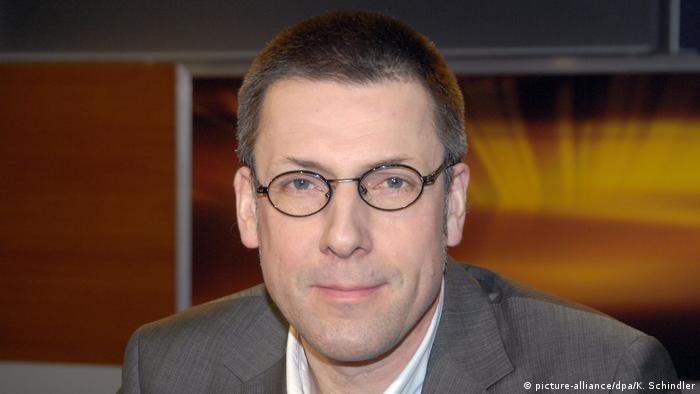 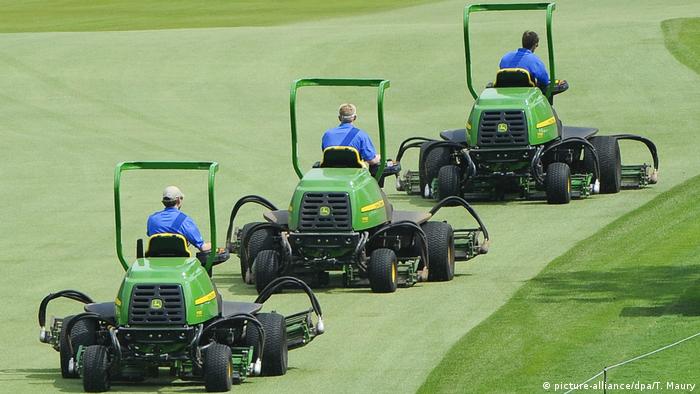 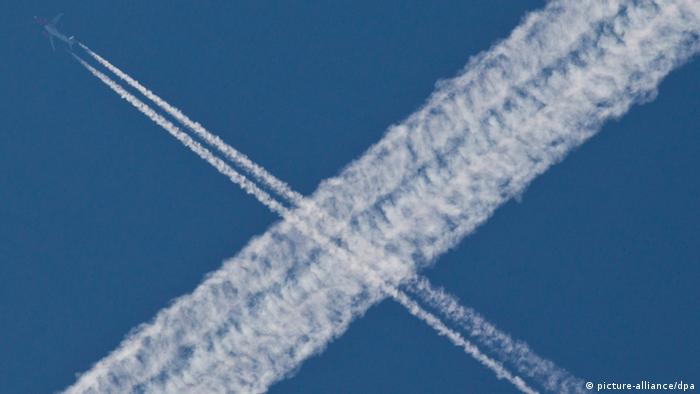 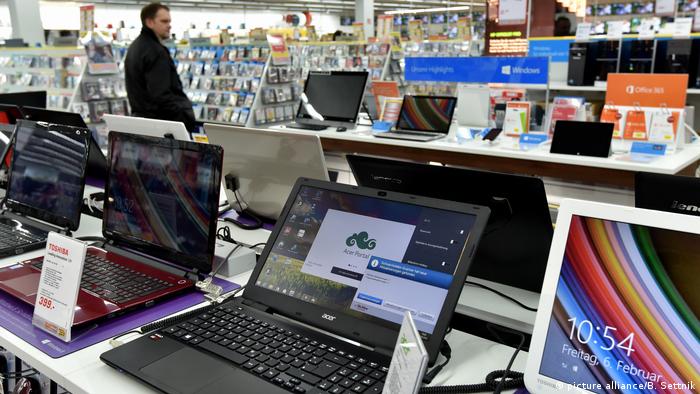 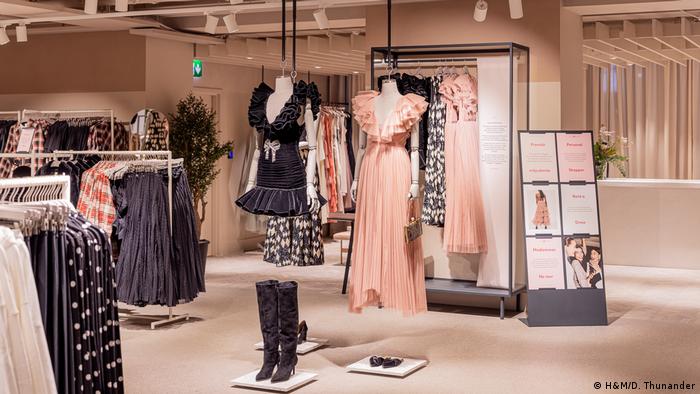