The French composer and jazz pianist won three Academy Awards, including for the song "The Windmills of Your Mind." He penned more than 200 film and TV scores and several musicals. 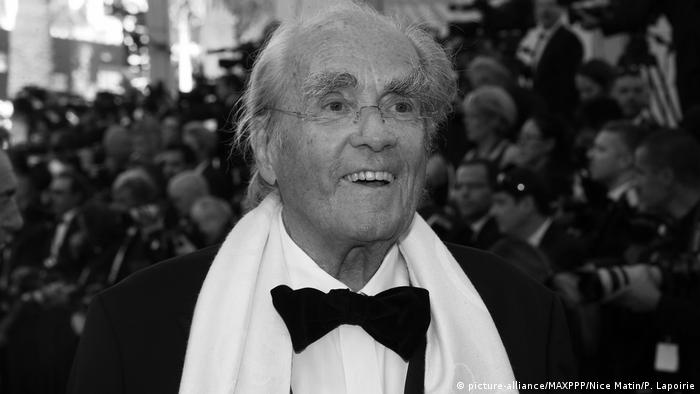 "It is with great sadness that we have to announce the passing away of our friend and artist Michel Legrand," a statement on his Facebook page from his management company, City Lights, said.

"He changed the meaning of music in films with his sense of rhythm and his absolute passion for life."

During a career spanning more than half a century, Legrand won three Oscars, five Grammys, a BAFTA and a Golden Globe.

The first Academy Awards nominations came for the French films The Umbrellas of Cherbourg (1964) and The Young Girls of Rochefort (1967), which helped launch his international career.

The French government tweeted a tribute featuring some of Legrand's lyrics.

Thirteen Oscar nominations in all

Legrand's first Oscar win was for the song "The Windmills of Your Mind," which he wrote for The Thomas Crown Affair (1968). 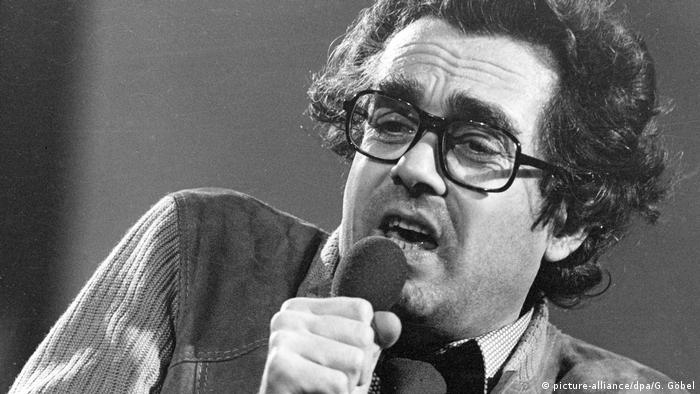 Michel Legrand performing in Cannes in 1973

Born in Paris in February 1932, Legrand studied for seven years at the legendary Paris Conservatoire, graduating with top honors as a composer and pianist.

In all, he composed more than 200 film and television scores for top directors including Jean-Luc Godard, Clint Eastwood, Barbra Streisand, Robert Altman and many others.

As a jazz pianist, he wrote several songs that have become jazz standards covered by other artists. They include 'What Are You Doing the Rest of Your Life," which Frank Sinatra, Peggy Lee and Dusty Springfield featured on their own albums.

Before his death, Legrand had planned a world tour beginning next month.

Admired yet underestimated: that was German-French operetta composer Jacques Offenbach's fate. As his hometown, Cologne, prepares to celebrate his bicentennial throughout 2019, here's a look at his work. (01.01.2019)

Adele, Beyoncé, Ed Sheeran — they've all been accused of plagiarism. As decades-long cases like Kraftwerk vs. Pelham continue in the courts, people are asking: how is litigation affecting musical creativity? (02.01.2019)