Opinion: Why have we failed women so badly during COVID? 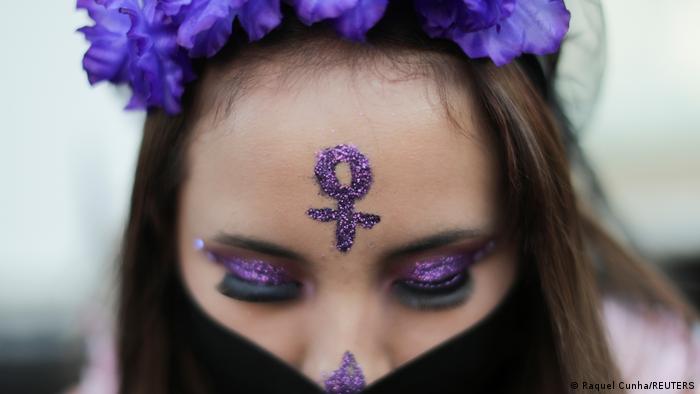 The terrible face of the coronavirus pandemic comes in the form of illness, death, and despair for many people. Women are confronted by it daily, as they bear a particularly heavy burden during the crisis. Women are more affected by unemployment, have worse access to healthcare, and all too often receive little or no economic or social support.

The pandemic has increased gender inequality massively. This is one of the depressing conclusions of Amnesty International's 408-page annual report. It should be posted directly to the homes of politicians around the world, because the situation for many women is drastic. They need dedicated support — but in many countries, their special situation barely gets a second glance.

In India, for example, women were disproportionately affected by job loss during the pandemic's first wave. In March and April alone 15 million Indian women suddenly found themselves with no work, as their already precarious jobs suddenly vanished. It's a similarly difficult picture in Latin America. 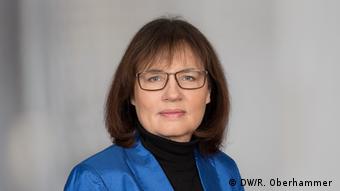 During the pandemic, the risk for women of losing their job has risen by 44%. The level of acceptance this fact meets is shocking. It is also forgotten with astonishing regularity that 70% of the world's nursing staff are women. They, therefore, carry a higher risk of infection and are particularly at risk of contracting Covid-19.

We need measures that protect women, especially during the pandemic. They must be proactive and not reactive — otherwise, it's often too late. We also need leadership. Courageous politics that recognize women's situations, raise awareness of them, and does not marginalize them.

But there is barely any sign of that. Instead, the focus is on short-term public health responses to the pandemic. There is little attention paid to other areas where the situation is getting much worse.

Take, for example, the fact that emergency shelters and other contact points have been closed for over a year in many countries, and remain so.

This means that for many women, confined at home by lockdowns and curfews, there is no escape from violence. For a significant number of women and girls in South Africa, their own four walls became as dangerous and threatening as the virus outside, if not more so.

Violence against women increased dramatically, not just in South Africa, but worldwide. Authorities in Mexico registered 969 femicides — murders of women because of their gender. No matter whether in Brazil, the Dominican Republic or Paraguay, women in Latin America cannot feel safe.

Neither in Europe. In Spain — another country particularly hard hit by coronavirus — 19 women were killed by their partners in one summer. Vulnerable people are not being adequately protected during the pandemic. And in some countries, violence against women is trivialized or even supported, according to Amnesty's harrowing balance sheet.

A balance sheet that must serve as a wake-up call. Action must be taken now. We must protect women. Because crises do not evenly affect genders. Neither is the coronavirus pandemic. Women have a right to live in dignity and without fear at any time — and in any place. It is their, and our, human right.

People across Asia are staying indoors during national lockdowns to stop the spread of the coronavirus. Though the measures are yielding positive results, it is a dangerous scenario for women who face domestic violence.