Opinion: The myth of Grexit

Times are getting tougher in Greece, but there is no real danger that an EU country will be left to flounder in election year 2017, writes Georg Matthes. 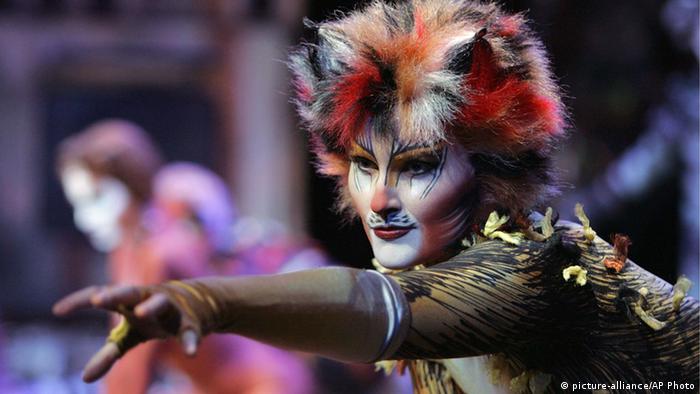 Let the curtains open on the Greek tragedy: after Brexit, Donald Trump, and CETA, a perennial show is back on the European stage. If it were a musical, "The Saving of Greece" would easily steal the show from any "Lion King", "Cats", or "Starlight Express" production. The story's recipe for success is always the same: a payment deadline gets dangerously close, Athens defaults, and negotiations halt on much-needed reforms - and there you have the drama of the Grexit saga.

This is handy for Prime Minister Alexis Tsipras. He can always use headlines about a possible Grexit in negotiations with Brussels. But the last seven-year rollercoaster ride has taught us something: Yes, it's going to be tight. But no, the Greek bailout is not really hanging in the balance. Firstly, the Greeks always need "just a bit longer" to steer things in the right direction, as German Finance Minister Wolfgang Schäuble identified again in Brussels. Secondly, no one seriously believes that the Tsipras administration, after the painful pension reductions and pay cuts, would run out of steam on the home straight - shortly before the next installment is paid. 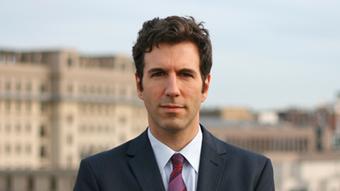 Matthes is a correspondent in Brussels

For that matter, the same applies to the Europeans: Since 2010 the European Union, the International Monetary Fund (IMF) and private investors have provided more than 300 billion euros ($318 billion) to save Greece from bankruptcy. Who would have an interest in knocking everything off balance just because Athens has been dragging out recent negotiations, for example, with regards to the liberalization of the job market? Surely no one, especially not during times when Brexiteers and US President Donald Trump, who are just waiting for more EU discord, are dominating the show on other stages.

With federal elections in the Netherlands, France and Germany this year, all Grexit debates are being nipped in the bud. Any discussion about cancelling Athens' debts would be grist to the mill for opponents of the euro and EU.

It's no real surprise then, that the German finance minister was staying optimistic Monday. Schäuble was right in the end that the Brussels delegation would soon resume its work in Athens. But his conviction was even greater that the IMF will soon be on board again.

If he ends up being right about this too, then it would mean the moneylenders' fight about debt relief has been settled. The meeting on Wednesday between IMF head Christine Lagarde and German Chancellor Angela Merkel would be the perfect opportunity to discuss this. If they manage to reach an agreement, then the perennial show about Greece will be able to retire from the stage, at least for 2017. But watch out: the musical "Cats" managed to stay on Broadway for 18 years.

Greece's creditors get back in the game

Debt-laden Greece has edged closer to receiving fresh money through a third 'rescue package,' after eurozone finance ministers agreed to resume a review of Athens' reform program. But time is running short. (20.02.2017)

Greeks in bank run as deal with creditors uncertain

Greeks have withdrawn large amounts of money from their bank accounts in recent weeks amid growing uncertainty as to whether Athens is able to strike a deal with creditors over the terms of the current bailout program. (17.02.2017)