Opinion: The death of Indian democracy 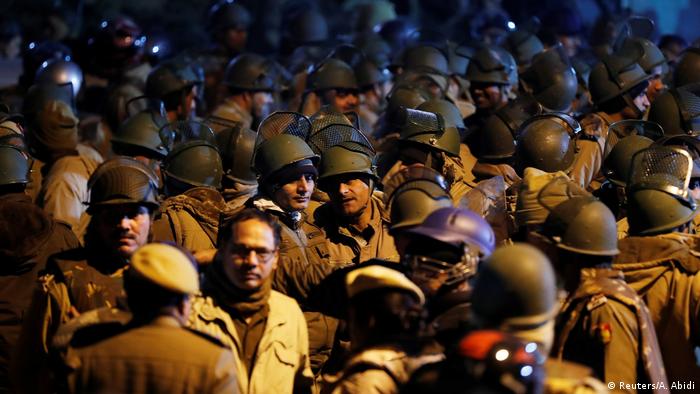 New Delhi's Jawaharlal Nehru University (JNU) is one of the most prestigious educational institutions in India.

It was a dream project of Jawaharlal Nehru, the South Asian country's first prime minister. Nehru wanted to combine excellence and equality at JNU, offering quality education to students from all parts of the country, even from the underdeveloped states.

I remember the day when I first entered the JNU campus and took the small pathway to the Center of Social Sciences. On the way was an old banyan tree under which renowned scholars like Romila Thapar, Sudipta Kaviraj, Rajeev Bhargava, and even the country's latest Nobel laureate, Abhijit Banerjee, had sat.

Fellow students told me stories about the historic student protests at JNU when former Prime Minister Indira Gandhi imposed emergency rule in the 1970s, or how JNU students protected Sikhs during the 1984 riots. I myself participated in several hunger strikes during a brief stint as the student councilor.

I would never have imagined that masked goons, armed with sticks and stones, would one day storm the university campus, assaulting students and teachers. 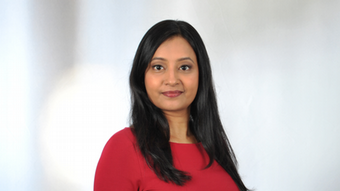 Widening gulf between intellectuals and masses

It is alarming that Indian universities, including JNU, have become a center stage of an ideological conflict, in which the right-wing groups are increasingly using the "nationalism card" to stifle dissent.

JNU has repeatedly been accused of promoting anti-government activities, which could be the reason for police inaction during the January 5 attack on secular students by the members of the Akhil Bharatiya Vidyarthi Parishad (AVBP), the student wing of the Rashtriya Swayamsevak Sangh (RSS) – the ruling Bharatiya Janata Party's mother organization.

The masked attackers said their assault was part of their "united front against the left," as they unleashed terror on peaceful students that were protesting against a fee hike as well as a new citizenship law that discriminates against Muslims.

The distance between intellectuals and the masses is rapidly increasing in India, posing a serious threat to the country's secular values and constitutional supremacy.

India finds itself in this quagmire not just because the BJP's government is trying to undermine India's secular ethos; it is also due to the fact that people have become skeptical of secularism in the past few years. This is also happening because of a lack of intellectual culture in the country and an attack on political decency.

I find it disturbing that a spate of anti-Muslim measures by the government is being hailed not only by Hindu supremacists but also a growing number of people from the "moderate" middle-class.

This relatively large group of people includes many "liberal Hindus," who are not necessarily anti-Muslim. But unfortunately, the fear-mongering has made them vulnerable to the Hindu nationalists' anti-secular propaganda. Hence, it is no longer a domain of the far-right groups to challenge special privileges for Muslims.

This trend can paralyze the world's largest democracy. It is time that India's secular people form a united front and confront the fundamentalist discourse.

India's future remains uncertain under the incumbent government. I am afraid that even if opposition parties eventually regain power, they will struggle to roll back the BJP's right-wing policies.

Opinion: Much ado about nothing — Sanna Marin and a very Finnish scandal 5h ago