Hospitals in Syria have been bombed and medical staff killed as the war continues. There's no one to help those who are trying to help, writes Dr. Ahmad Tarakji, former president of the Syrian American Medical Society. 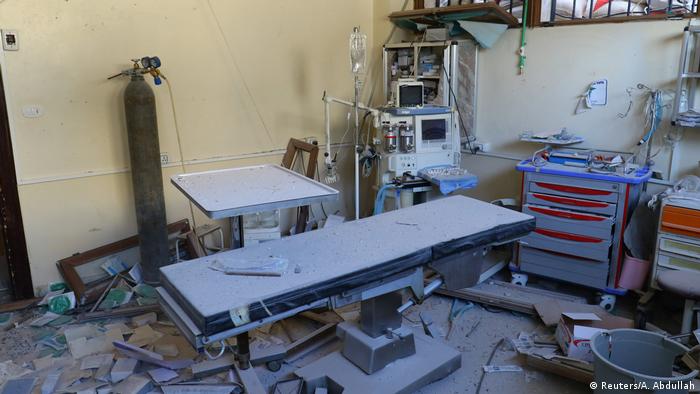 "We do not need to tell you that the systematic targeting of hospitals is a war crime. We do not need tears, sympathy, or even prayers." These were words my colleagues in Aleppo wrote to US President Barack Obama in 2016, pleading for help. That same year, the UN Security Council passed Resolution 2286, which called for the protection of medical personnel and their patients in armed conflict.

In spite of the resolution, by the end of 2016 Syrian hospitals had been targeted nearly every day — the most dangerous places in Syria.

More than half of all attacks on hospitals and health workers in conflict areas worldwide have taken place in Syria since fighting began there eight years ago. Local communities have suffered enormously as health workers were killed in the line of duty, hospitals destroyed, supplies and medication depleted. More than 890 health workers have been killed and 573 healthcare facilities targeted.

"It was such a hard moment," said Dr. Hamza, a surgeon who worked in several hospitals in eastern Ghouta when they came under attack between 2013 and 2018. "This place that's supposed to be a place of healing became a place of injury and danger."

Medical staff can lose their concentration easily under shelling, and often there's little to be done, he explained. They can't transfer patients who need specialized care. The frustration, guilt and feelings of utter helplessness can be debilitating.

Losing friends and colleagues also takes its toll. "We've mourned a lot of our colleagues' deaths," he said. "We lost many in attacks on hospitals and some during chemical attacks as they were treating the victims." He listed the names of the dead, the grief apparent in his voice. "They were our colleagues and we worked closely together. Their loss was so hard. But at the same time, they inspired us to continue this work." 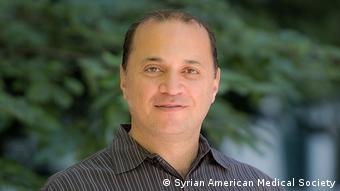 We did everything we could to protect our staff and patients in Syria. More than 100 facilities were moved to caves, underground buildings or fortified basements. Engineers reinforced buildings and added layers of sandbags along external walls. Glass windows were replaced to avoid injuries during explosions. Hospitals generators were relocated to avoid fire hazards and the ambulance parking lots were covered so they were not visible from the air.

These efforts weren't enough. More sophisticated weapons, like bunker busters, were introduced and led to massive destruction, even to underground and reinforced facilities.

Dr. Hassan Al-Araj, the last cardiologist practicing in rural Hama, and his colleagues built a cave hospital to provide free care to the community. Months later he was killed when a missile hit his car as he left the hospital.

Since his death in 2016, a further 160 medical professionals have lost their lives. To put this in perspective, had these deaths been evenly spaced, we would have lost one colleague every week on average.

In 2014 ,the UN launched a "deconfliction mechanism," which involves hospitals voluntarily sharing their GPS coordinates for a "no-strike list." Our doctors eventually decided it was the right thing to do.

One of the earliest hospitals to take part was targeted just after its coordinates were shared, leading to the death of a patient, said Dr. Hamza. "He was just a young man with a simple injury to his hand. His vitals were great. But he died because the hospital was targeted."

Since April 26, at least 39 attacks on hospitals have occurred in northwestern Syria, 14 of which participated in the UN-led deconfliction mechanism. The UN has yet to complete a single investigation into violations of the mechanism, while our staff on the ground continue their work, risking their lives in the process. 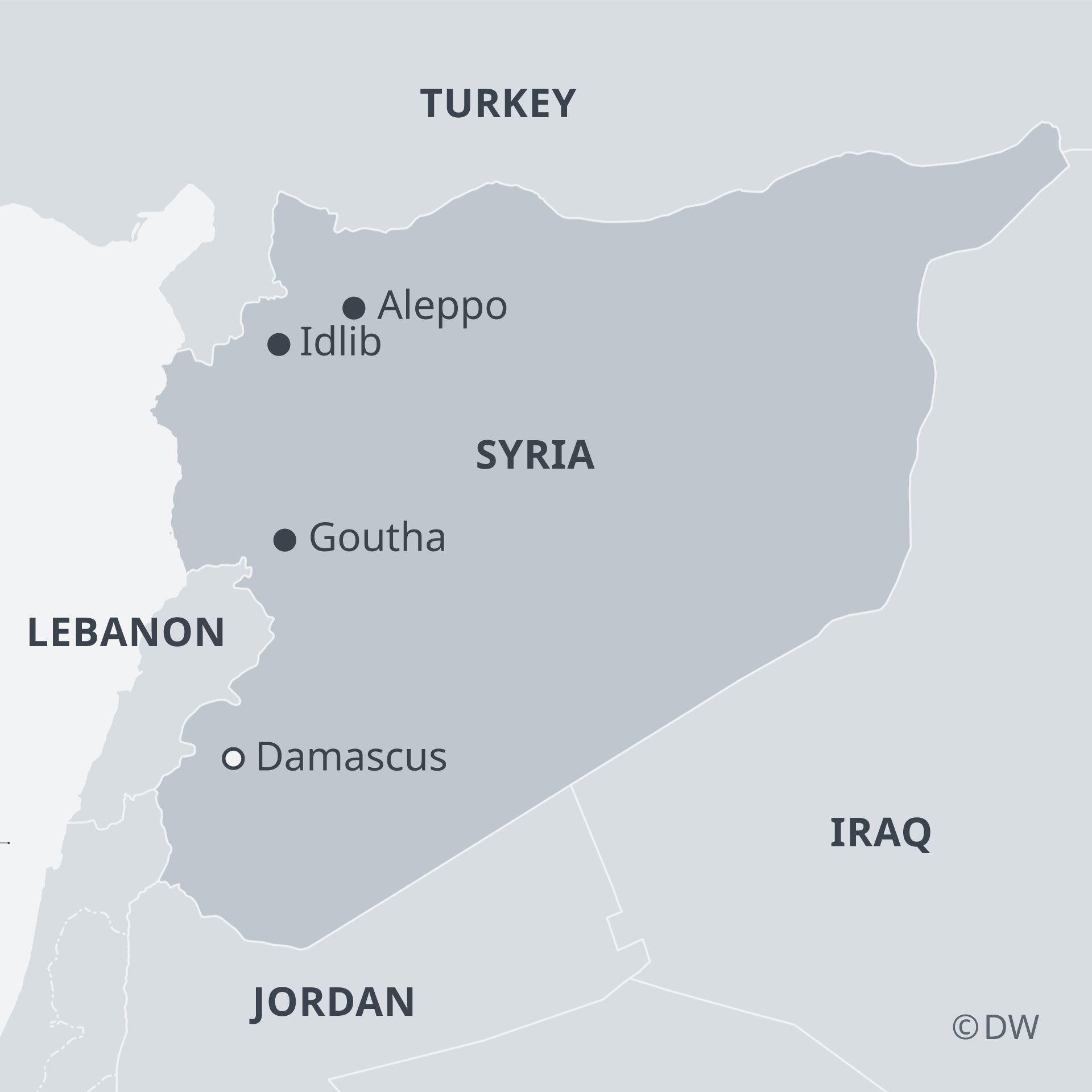 On July 10, the SAMS-supported Ma'arat al-Nu'man Central Hospital in Idlib was targeted by four air-to-surface missiles. Two hundred and fifty people, including 48 children, were in the hospital at the time. Fortunately, no casualties were reported. The Under-Secretary-General for Humanitarian Affairs and Emergency Relief Coordinator, Mark Lowcock, had briefed the Security Council the previous week about the importance of this hospital in an area home to more than 200,000 Syrians.

We owe it to health workers like Dr. Hamza to protect them while they undertake their heroic work. And we owe it to our fallen colleagues like Dr. Al-Araj to honor their memory by advocating for the protection of medical staff who continue to risk their lives to save others.

All parties involved in the deconfliction mechanism should respect the spirit of that agreement and refrain from targeting humanitarian facilities. The UN Security Council must establish an independent mechanism for investigating attacks on deconflicted facilities, and mandate the current investigation mechanism to prioritize investigating attacks on health facilities. The international community must pursue legal measures so that Syrian health workers have not lived through unimaginable trauma and risked their lives without any form of accountability for their tremendous losses. We owe it to both the living and the dead to make progress on this matter.

Sudan: Thousands call for dissolution of transitional government 3h ago

Opinion: Could other countries follow Czech example? 5h ago