Opinion: Europe can prosper without the UK

Should they stay or should they go? The clock is ticking for Brits to decide whether to remain in the European Union or leave. But a Brexit wouldn’t sound any death knells for the bloc, says DW's Olaf Krieger. 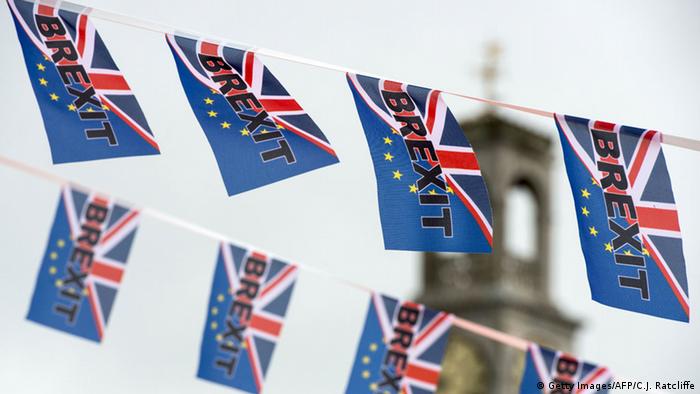 The outcome of Britain's upcoming referendum on its EU membership is even more open than it was before the grisly murder of Jo Cox, the British parliamentarian who was shot and stabbed last week. A Brexit is still a realistic possibility.

What many ordinary English men and women obviously haven't grasped yet is that there will only be one big loser in the event of a “Leave” vote, and that's Great Britain. The economy will contract, cost of living will go up and the UK's clout internationally will sink. The winner, on the other hand, is quite clear: Europe! Far too little is said about this in the run-up to the vote.

Europe and the Brits have had a rather messy relationship over the past 40 years. It's been a relationship kept alive by compromise. This begs the question - as it would in real life - of whether a divorce isn't also an option. My response: Of course!

Much is different in the United Kingdom. This wouldn't be so much of a problem if English politicians hadn't had a completely different notion of a united Europe than the rest of the Continent. Profit economically? Yes, please! Closer political union? Absolutely not! 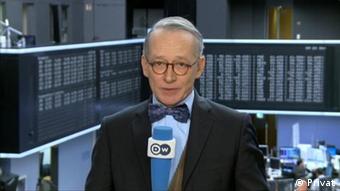 Thus emerged Britain's special role, one that hasn't done the rest of Europe any good. Important projects have been watered down again and again, and the Brits have extorted countless discounts, opt-outs and special treatment like sausages from a conveyor belt. It's time for that to stop!

“I want my money back!” With this demand, Maggie Thatcher slammed her handbag onto a negotiating table in Brussels. One can hardly be more forthcoming than the Iron Lady when it comes to articulating Britain's wants then and now.

But Britain should know that a Brexit could present the remaining EU member states with immense opportunities. Political integration is finally making inroads in Europe and Britain should make way. France and Germany are called upon to take more responsibility in the EU, and history has shown that this doesn't have to be such a bad thing!

Many European cities could also come out on top after a “Leave” vote, such as Frankfurt. All European institutions that have anything to do with money will uproot from London and find a spot on the Main river.

No, the Brits have never been passionate Europeans with dreams of finding ever more common ground. They don't even pay with the euro, and they were never party to the Schengen Agreement that turned Europe into a Continent without borders - in normal times, at least.

Even with all the risks tied to a Brexit - none of which are likely to be long-lasting - Europe will face new and big opportunities in the future. Have no fear of a United States of Europe. If the Brits don't want to play along, we'll just go ahead without them.

Opinion: No new dawn in Germany's coronavirus measures 14h ago