Opinion: Do not write off the AstraZeneca vaccine | Science | In-depth reporting on science and technology | DW | 16.03.2021 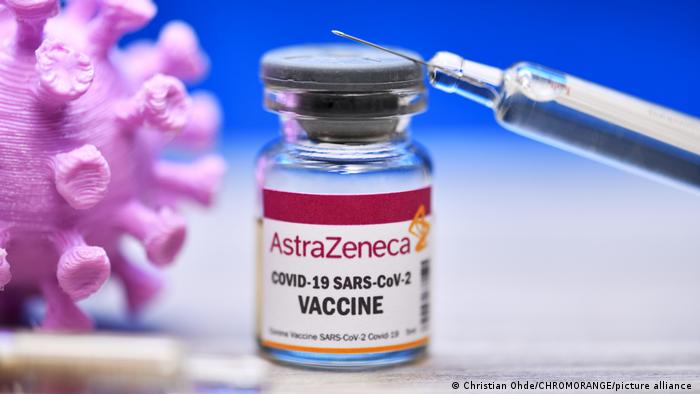 Yes, two people died from sinus vein thrombosis, and others had to be treated in hospital. And, yes, it happened in both cases after the people had received vaccinations with the Oxford vaccine from Astra-Zeneca.

But to conclude that the vaccine is dangerous would be entirely premature. First, it is unclear whether the thromboses actually had anything to do with the vaccine.  And secondly, we humans take on much greater risks of thrombosis day after day than we might face as a result of the vaccine.

First, the most important thing: Some people do experience thrombosis — with or without vaccination. Whether it is coincidence or whether there is a causal relationship with vaccination is usually shown by statistics. The question is: Is there an unusual increase of thrombosis cases after vaccination? 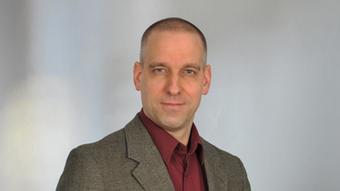 "I will be happily rolling up my sleeve for the Oxford vaccine," DW's Fabian Schmidt says

From what we know so far, that is not the case with the AstraZeneca vaccine. In fact, doctors in the UK alone have already administered more than 11 million doses of the vaccine. Three cases of sinus vein thrombosis have occurred. There have been seven cases in 1.6 million vaccinated people in Germany.

This equates to four cases per million jabs since use of the AstraZeneca vaccine began in Germany in early February. However, this type of thrombosis occurs approximately two to five times per million people per year in the general population even without vaccination.

The cases came from a batch that included a total of 1 million doses. With so many jabs administered, it stands to reason that some people will also experience thrombosis within a certain time frame of vaccination — this may be a coincidence.

Nevertheless, it is right for the regulatory authorities to once again thoroughly examine all study results  and available figures, as many studies have not been fully completed because of the accelerated approval procedures.

A vaccine may protect you against a specific disease, but it won't protect you against  other factors that could cause death. Currently, more very old and seriously ill people are receiving COVID-19 vaccines. People who are already vulnerable may be more likely to die of other causes.

All of this is no reason to panic: We deliberately take on much higher thrombosis risks elsewhere than they might now — perhaps — come by the way of vaccination. In a well-known and scientifically proved example, for every million women who take the birth control pill, about 1,100 will get thrombosis.

In addition, various circumstances or behaviors  have been shown to double our risk of thrombosis. These include: obesity, travel (especially long-distance flights, car, bus or train rides) and  smoking.

All of these factors have been clearly proved scientifically. A possible link to vaccinations has not been proved at all.

But we must also consider the following: The sinus vein thromboses that have occurred are considered to be rarer and more dangerous than other forms of thrombosis.

We are at the beginning of a dangerous third wave  of infection with the coronavirus. For Germany, medical experts are already predicting incidence rates of over 300 per week per 100,000 inhabitants.

All vaccines currently available on the market are shown to work. That means: They prevent severe courses of disease and hospitalization, even with the now-dominant variants.

Given the global spread of the disease, with more than 120 million people now infected and more than 2.6 million deaths, we cannot afford to throw away even a single dose of vaccine.

Each vaccine dose belongs in someone's upper arm. And, when my turn comes, I'll be happy to take the vaccine from AstraZeneca, too.

Is watching television bad for you?

TV shows can be highly informative – “In Good Shape,” for example. But TV is best watched in moderation - for the sake of your arteries.