The UK government's handling of the Brexit process is growing increasingly shambolic by the day. Any semblance of control has gone out of the window, and DW's Rob Mudge doesn't know whether to laugh or cry. 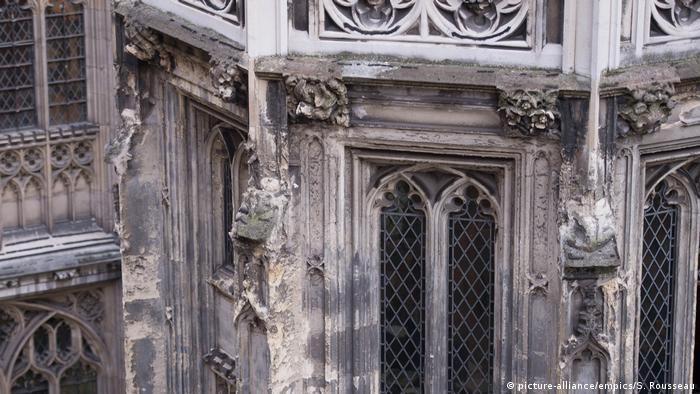 Two weeks ago, the speaker of the House of Commons, John Bercow, invoked the parliamentary rulebook, Erskine May, to thwart Prime Minister's Theresa May attempt to hold a third meaningful vote on her withdrawal agreement with the European Union. The text notes that, in April 1604, Parliament concluded that "a question being once made, and carried in the affirmative or negative, cannot be questioned again, but must stand as a judgement of the House."

A year later, on November 5, 1605, a young Englishman attempted to change the entire complexion of British politics with a plot to simply blow it all to kingdom come. The plan to blow up the House of Lords, known as the Gunpowder Plot, was part of an assassination attempt on King James I to restore a Catholic to the throne.

The plot failed, and Guy Fawkes was arrested, tortured and executed. The name he initially gave to his interrogators was John Johnson (spot the irony).

Nothing quite as drastic is needed these days. The Houses of Parliament are literally and figuratively falling apart as it is. And it's no coincidence that Banksy's painting "Devolved Parliament" is back on display at the Bristol Museum. Although given the way MPs on both sides are behaving, it's somewhat disrespectful to the apes to compare them to those who are supposed to be running the show. 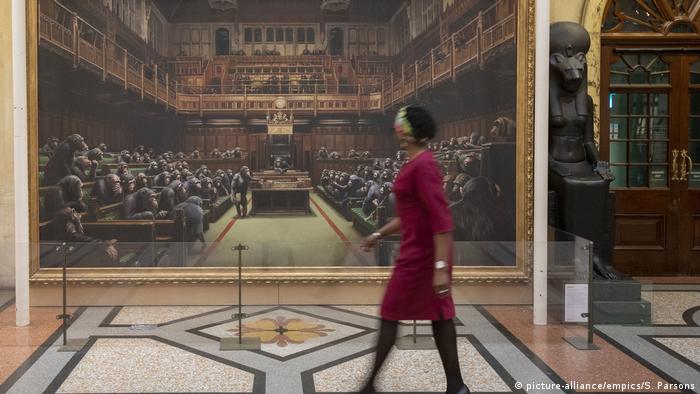 They would surely do a better job...

Show being the operative word here. What is unfolding before our eyes has descended into a farce and a tragedy. If only Shakespeare were around today — he would have had a field day!

The government's handling of the Brexit process makes you wonder how Britannia once managed to rule the waves. These days the best it can muster is a botched Brexit ferry deal in which the startup company Seaborne Freight was awarded a £14 million (€16 million, $18 million) contract to open a new UK-EU ferry route for emergency medical supplies in the event of a no-deal Brexit, even though it had no ships and no port contract.

Little did he know it at the time, but the Victorian-era novelist Lewis Carroll presciently wrote about the warped world of Brexit in Alice Through the Looking Glass, by putting these words into the mouth of his main protagonist.

Confused? Well, Theresa May has taken it to an entirely new level. Indeed, we can take the analogy even further. In another scene from the book the White Queen admonishes Alice for refusing to believe "impossible things." "Why," says the Queen, "sometimes I've believed as many as six impossible things before breakfast."

I'll restrict myself to two of the most glaring examples:

1) May still expects her colleagues and, more importantly, the country to believe that she will win a Commons vote on the Withdrawal Agreement: Almost nobody believes that, including her.

2) She is still in full control of Brexit. 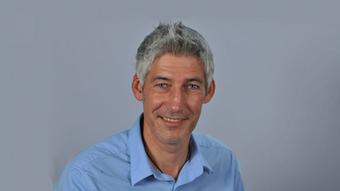 It's just a delusion

Which brings me to the definition of delusional:

- characterized by or holding idiosyncratic beliefs or impressions that are contradicted by reality or rational argument,

- based on or having faulty judgment; mistaken.

The UK government is now firmly in cloud-cuckoo land if it thinks that there is any halfway plausible way out of the Brexit mess. Leaving aside the economic and political damage any type of Brexit would have on the UK, and by extension on the EU, the affliction to the nation's psyche and standing is arguably even worse. If and when the Brexit dust has settled, the UK is set to be the laughing stock of the world for years to come. I mean, come on, even German comedians have discovered a sense of humor about Brexit.

This flippancy masks despair, despondency and desperation. May's pigheadedness and pretense of being in control is about as useful as Boris Johnson's new haircut (not even that makes him look prime ministerial). There is nothing orderly or dignified about the spectacle in Parliament (apart from Speaker John Bercow's impressive performance and enunciation when calling MPs to, er, order).

As the great Irish playwright George Bernard Shaw once wrote: "Progress is impossible without change, and those who cannot change their minds cannot change anything."

Germany: Antisemitic protesters will feel 'full force' of the law 5h ago