The poker game over Greece's massive debt goes to the next round, with new and old players at the table. Athens is seeking more time, but Henrik Böhme is skeptical if that would be useful. 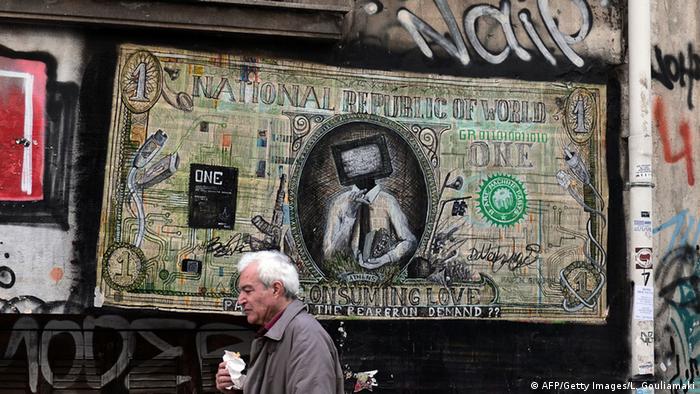 The dashing fellows from Athens had planned their inaugural week so nicely. They went on a grand tour (flying economy class) to major European cities such as London, Paris, Brussels, Berlin and Frankfurt, in a bid to seek understanding, a bit of patience, and of course debt relief for their country.

While the Greek economic policy team's talk initially had focused on a debt haircut, it later changed to debt restructuring, in the form of proposed "perpetual" bonds without a maturity date, or some other extension of previously issued Greek government bonds' payment period.

According to the new government in Athens, the bailout money from the EU and the IMF has crushed Greece even further by increasing the country's already gargantuan debt burden, even while the austerity program imposed on the country caused the economy to shrink.

What has so far been missing, however, is a concrete plan for pushing the reset button on Greece's economic system. Greece is a prime example of cronyism and corruption, and a poster-child for over-sized bureaucracy. That has consequences for the country's economic output: Greece manages to generate one-tenth as much GDP as France with one-sixth as many people, pointing to a sizable productivity gap.

It takes almost a year for a start-up company to get all the needed permits and approvals to launch. The new prime minister, Alexis Tsipras, will not resolve the issue of horrendous youth unemployment in his country by raising the minimum wage and hiring thousands of public sector workers. 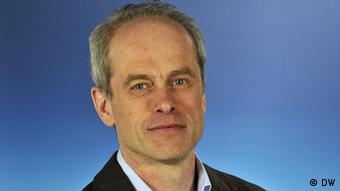 It was, perhaps, an appropriate symbolic gesture to first travel to Brussels to reassure the EU decision-makers that the new Greek government sees the nation's future as a member of the eurozone. But Tsipras should visit Spain, Latvia and Ireland next. In those countries, too, the crisis left deep scars on the people's lives. The governments there, however, ruthlessly implemented tough austerity programs, and their economies are now showing their first signs of revival.

That is also the case in Greece. The country's economic output (GDP) peaked at $242 billion in 2009, and has declined every year since. It was down to $182 billion in 2013. Projections suggest it could return to very modest growth in 2015; the GDP numbers for the past few quarters have fluctuated up and down in a narrow band, indicating the bottom may have been reached in 2014.

However, Greeks lost patience in the run-up to the January 25 national election; after seven consecutive years of decline, they decided at the ballot box to reject the old government and the IMF-designed austerity regime, which they don't believe is working for them.

Now the poker game is starting over. Athens' declaration that it would no longer cooperate with the troika of international lenders that imposed the austerity regime - IMF, ECB, and European Commission - was received coolly by the creditor nations. Hours after Greek Finance Minister Yanis Varoufakis left the European Central Bank building after engaging in talks with the bank president Mario Draghi, the ECB said that it would no longer accept junk-rated Greek government debt as collateral for regular central bank loans.

The move was a reaction to the new government's announcement that it would end the austerity program. Implementation of this program had been the explicit prerequisite for the ECB's continuing willingness to accept Greece's junk bonds. Draghi could have directly mentioned this to the Greek finance minister during their talks, but it seems he neglected to do so: Mr. Varoufakis, it seems, was surprised by the ECB's move.

This is a multi-billion dollar poker game, in which the troika is just a minor issue of primarily symbolic rather than substantive import. If the troika is banned, Athens will have to negotiate separately with the three lenders – the EU, the IMF and the ECB. So: it's six of one, or a half dozen of the other.

Much of the rhetoric emanating from members of the new Greek government is mere symbolism that may have served them well during the election campaign. But a country's debts will not go away, and agreements won't be declared null and void, just because a new government is in office.

It wasn't the troika that has brought Greece to its present impasse. It was the succession of incompetent Greek governments of the past, and the inept bureaucrats in Brussels who blindly trusted fraudulent financial statistics from Athens.

In order to bring the issue to a good end, there are only two ways forward: either a declaration of bankruptcy by Greece, combined with an exit from the eurozone, or the setting-up of a European Marshall Plan for Greece, to revive the nation's economy.

Even in the latter case, creditors will attach conditions to their loans, and that doesn't look like a good plan. Perhaps it's better to undergo a catastrophic end to Greece's solvency crisis rather than face an unending catastrope of extend-and-pretend.

Or perhaps Tspiras and his Cabinet will pull a sensational ace from their sleeve and present a better plan. But I'm very skeptical of that prospect.