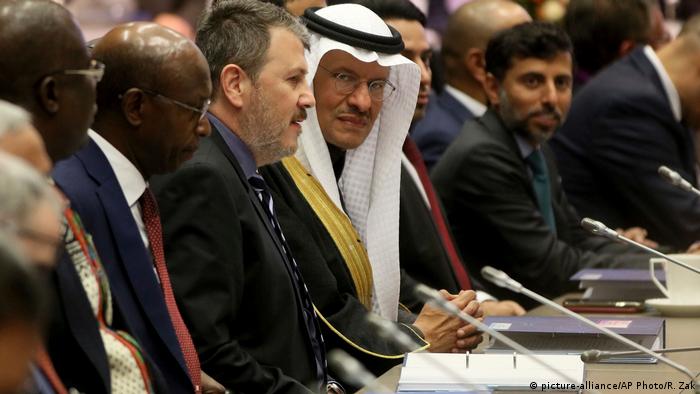 The OPEC group of oil-producing countries and Russia announced on Friday that they had agreed to cut oil production in order to raise prices. Many nations whose economies rely on petroleum output have been suffering through several years of record-low oil prices.

"We have decided to reduce production by 500,000 barrels a day through the first quarter of next year,'' said Russian energy minister Alexander Novak, after long discussions at OPEC headquarters in Vienna.

However, analysts have noted that several nations are already not adhering tothe previous agreement to cut 1.2 million barrels a day, making any new deal pointless. Morever, disagreements over how to share the cuts across the 14 OPEC countries and Russia have not been worked out.

Furthermore, even if these nations cut production, more and more non-OPEC countries are pumping out massive amounts of oil, including the US, Brazil, Canada, Norway, and Guyana.

Falling oil prices have been disastrous for the economies of nations such as Russia, but especially Venezuela, which has few other major industries.

OPEC'S move appeared to bolster investor confidence in the short-term, as oil prices continued to rise sharply on Friday. Brent, the international benchmark, recorded an increase of 86 cents to $64.25 a barrel while the US benchmark gained 77 cents to $59.20 a barrel.

The decision comes as Saudi Arabia sells part of its highly profitable state oil company in the world's biggest IPO.

It's been a turbulent few days on international markets for oil investors. Yet while Saudi Arabian supply may be restored quickly, the attacks have raised questions that may impact the price of oil in the longer term. (17.09.2019)