Prime Minister Matteo Renzi and his center-left Democratic Party want to streamline a deadlocked parliament. The opposition, and there is a lot of it, see the move as a power grab. 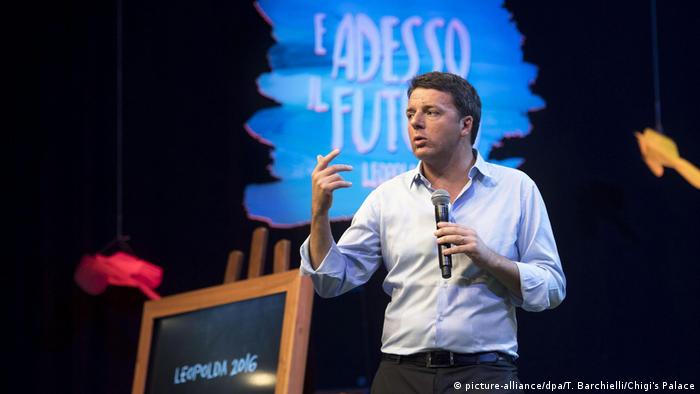 Many have touted the French presidential election in early 2017 as the next test, after the upsets of Brexit and Donald Trump, of whether Western voters will continue to scorn establishment politics in favor of uncertain futures. In fact, Italy's constitutional referendum on December 4 could mark the next big shakeup in one of the world's ten biggest economies.

Prime Minister Matteo Renzi has staked his country's future and his own career on the hope that the majority of Italians will back his gambit to reduce instability and political deadlock in Rome with a "Yes" vote. The exact measures of the referendum are complicated (indeed one Italian start-up, ProntoPro, is now offering an 'explanation service' to undecided voters), but simply put, it would reduce the number of legislators and rights of the upper house, the Senate, and give more power to the executive.

While a large legislature might be more democratically representative, Italy's parliament can indeed be unwieldy, with a combined 951 members, it is the third largest national parliament in the world. And its completely equal bicameralism means legislation can be shunted back and forth ad infinitum. 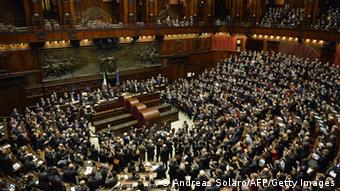 Some smaller regions, like the autonomous South Tyrol, are worried their voices will not be heard in a streamlined parliament

"Even if you change a comma in a law, it has to go back to the other chamber," said Franco Pavoncello, president and professor of political science at John Cabot University in Rome, in an interview with DW. "The country has been struggling with this for decades."

On the surface, the choice appears simple: vote "Yes" to back the ruling center-left Democratic Party (PD) and reduce political bloat, or vote "No" to stick it to the establishment and keep the executive from consolidating power.

But by vowing to step down should "No" prevail, Renzi has conflated constitutional change and support for his premiership. And although he has confused voters in recent weeks by first walking back from, and then doubling down on this promise, "the likelihood is quite high," according to Pavoncello, that a defeated Renzi would not remain in the Palazzo Chigi for long.

"He has turned it from a constitutional moment into a political one, and that is quite unfortunate," the professor said.

Lonely at the top

Current polls have "No," with a comfortable lead, and although the victories of Brexit and Trump have taught voters to be wary of polls, the fact remains that Renzi is beset upon from both sides. The right-wing, partly led by the specter of Italy's own Trump, former Prime Minister Silvio Berlusconi is against the prime minister, as well as the upstart Five Star Movement (M5S), a nebulous left-leaning populist party bent on fighting the status quo. 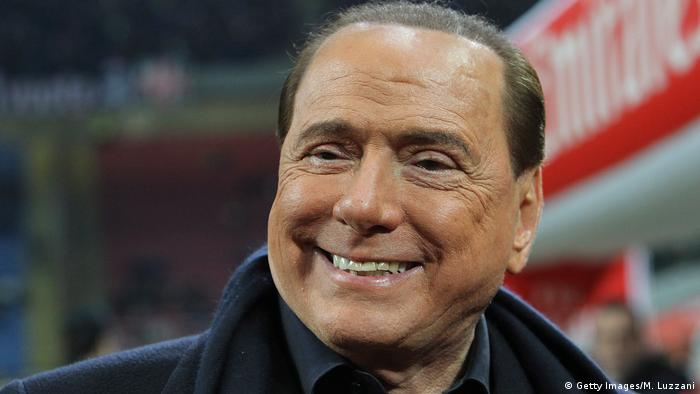 "Strategically speaking, to use the referendum as a personal confidence motion was wrong," Luca Verzichelli, a professor of Italian politics at the University of Siena, told DW. "The opposition to Renzi is, paradoxically, also coming from within his own party."

"The center-right, the radical left, a small galaxy of micro parties, even some of the PD, are all against him," Verzichelli said, adding ominously that together these groups, which would be left to sort out the ashes of a Renzi defeat, "are not able to agree on absolutely anything, except that they are for 'No.'"

"And even if 'No' wins, it will be a pyrrhic victory, because the opposition knows that constitutional reform is necessary. I'm not saying this is the last train to Yuma, but it is a very unique opportunity to change something."

The presence of M5S is worth noting. Somewhat uniquely in Italy, the populist voices haunting mainstream politicians are not only coming from the right, but what is ostensibly a left-wing protest party. In a series of twists that are indicative of the complexity of the current debate, however, both M5S and the right-wing Berlusconi have made comments that subvert attempts to pin them down to a distinctive political ideology. 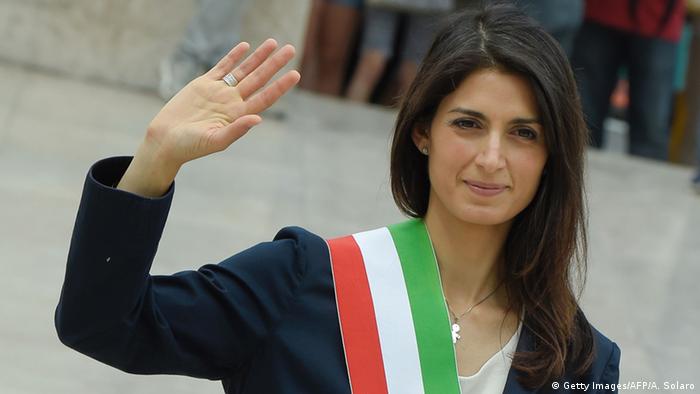 When Donald Trump became US president-elect,  euroskeptic M5S spokesman Beppe Grillo celebrated on his popular blog and proclaimed that "the real idiots, populists, and demagogues are the journalists and establishment intellectuals…There are similarities between the American story and the Movement."

And on Thursday, despite rallying his supporters to vote "No," Silvio Berlusconi said in an interview with RTL radio that Renzi "is the only political leader" left in Italy.

The onslaught of populists should be as big a concern in Italy as it has been in the US and Britain, said Verzichelli. "Snowball effects of populism from the right and from the left," the professor said, could turn a question of "making technical changes in a system that will remain largely the same," into a new period of economic uncertainty for a country whose debt is already 135% of its GDP.

Who's afraid of a little more instability?

As it stands, despite "No" being ahead in the polls, nearly a quarter of Italians remain undecided.

One undecided voter, 31-year-old Nicholas B. of Veneto, told DW that "If I had to vote right now, I would choose 'No.' Which makes me feeling extremely sad: nonetheless, I believe it is the right thing to do…the Italian people will say "No" as they always say no to innovation, change and future. Which actually confirms us as an old-fashioned, traditionalist, even reactionary country." Still, Nicholas B. said, transforming the Senate into a "non-elected" organ was going just a bit too far. He also brought up the inclusion of the European Union into Italy's constitution, saying that in his opinion, some economic aspects the EU has taken on in recent years "represent one of the biggest threats to Italian prosperity."

Meanwhile, Renzi is leading a series of rallies in a desperate plea to swing those unsure to a "Yes". He is banking on a strategy that manifestly failed for US Democrats. It is worth mentioning that the "Yes" campaign manger is none other than Jim Messina, who held the same position for Barack Obama in 2012.

"Renzi's camp is hoping the undecided voters chose 'Yes' only because they don't want the Five Star Movement, which is inexperienced in governing (evidenced by how they are running the Rome municipality), to come to power," said Professor Pavoncello.

But with 63 governments in 70 years, the prospect of more instability is unlikely to have Italians shaking in their boots.

Italy Prime Minister M. Renzi has urged Germany to do its homework and start reducing what he calls its excessive trade surplus. He suggested it was at least partly behind the problems the Italian economy was facing. (21.10.2016)

"We have no use for staged events," the Italian PM has said one day after a meeting of European Union leaders. Renzi had refused to appear during closing press conference with his German and French counterparts. (17.09.2016)