Border officials have arrested a woman accused of sending a letter containing a deadly poison to US President Donald Trump. She had been attempting to enter the US from Canada. 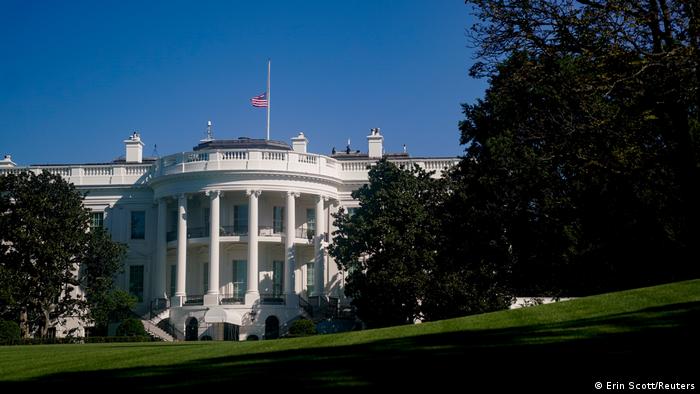 A woman who allegedly sent a letter containing the poison ricin to the White House has been arrested at the Canadian border, US media reported Sunday.

The suspect was trying to enter the US from Canada via the border in New York state when she was taken into custody by US Customs and Border Protection officers, news broadcaster CNN reported.

The letter containing the potentially fatal poison was addressed to US President Donald Trump.

Officials intercepted it on Saturday at a government facility that screens mail addressed to the White House. Preliminary tests by the FBI showed the letter tested positive for the substance, which is found naturally in castor beans. No one was injured.

The lethal substance can cause vomiting, internal bleeding and organ failure if swallowed, inhaled, or injected. No known antidote exists.

It appears to have been sent from Canada, the Royal Canadian Mounted Police said. The woman had also allegedly also sent letters to prisons.