Obama to propose oil tax for US infrastructure overhaul | Business| Economy and finance news from a German perspective | DW | 05.02.2016

Obama to propose oil tax for US infrastructure overhaul

The White House has said US President Barack Obama will launch an effort next week to impose a $10-a-barrel tax on crude oil aimed at funding a massive overhaul of the nation's aging transportation infrastructure. 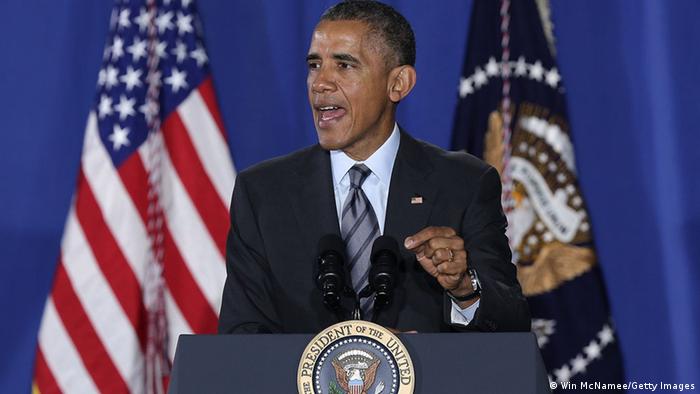 According to the White House, Obama was set to officially announce the plan on Tuesday next week, when the US president will unveil the administration's budget for fiscal 2017.

The proposed fee, which would be paid by oil companies and phased in over five years, would provide nearly $20 billion (17.8 billion euros) a year to help expand transit systems across the country and more than $2 billion a year to support the research and development of self-driving vehicles and other low-carbon technologies.

"By placing a fee on oil, the President's plan creates a clear incentive for private sector innovation to reduce our reliance on oil and at the same time invests in clean energy technologies that will power our future," the White House said in a statement.

The US president will propose more than $300 billion worth of investments over the next decade in mass transit, high-speed rail, self-driving cars, and other transportation approaches designed to reduce carbon emissions and congestion.

The biggest chunk of Obama's proposed new spending, about $20 billion a year would go to "enhanced transportation options," especially alternatives to driving and flying. That would include subways, buses, light rail, freight rail modernization projects, and a major expansion of the high-speed rail initiative that Obama launched in his 2009 stimulus bill.

Obama's plan will also include about $10 billion a year to encourage local, regional and state governments to plan and build smarter infrastructure projects, including incentives to reduce carbon emissions through land-use planning, public transit, electric-vehicle charging and other strategies.

Finally, Obama will call for more than $2 billion in annual investments in clean transportation research and development, including efforts to deploy self-driving cars, charging stations for electric vehicles, greener airplanes and other climate-friendly technologies. 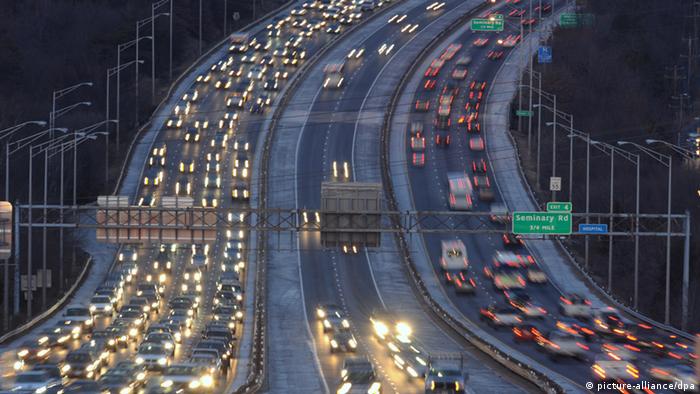 According to White House sources, transportation accounts for 30 percent of US emissions. Moreover, the country's aging transportation system has become an economic drag that imposes $160 billion in hidden taxes on businesses and commuters while stranding Americans in traffic for 7 billion hours every year.

However, there seems to be no real chance that the Republican-controlled Congress will embrace Obama's grand vision in an election year.

Republican lawmakers panned the proposal on social media. House of Representatives Majority Whip Steve Scalise asked on Twitter whether the proposal was "Obama's worst idea yet?"

House speaker, Republican Paul Ryan said the proposed tax would hurt poor Americans most through higher energy prices, adding: "The president should be proposing policies to grow our economy instead of sacrificing it to appease progressive climate activists."

Neal Kirby, a spokesman for the Independent Petroleum Association of America, said in a statement: "At a time when oil companies are going through the largest financial crisis in over 25 years, it makes little sense to raise costs on the industry." Kirby said the tax would ultimately be passed along to US consumers, who have benefited from low gasoline prices.

The $10 tax would come at a time of tumbling oil prices. Crude prices dropped to below $30 a barrel last week, the lowest level since 2003, as demand fails to keep pace with a glut of new supply and the world's biggest oil producers resist cutting production. 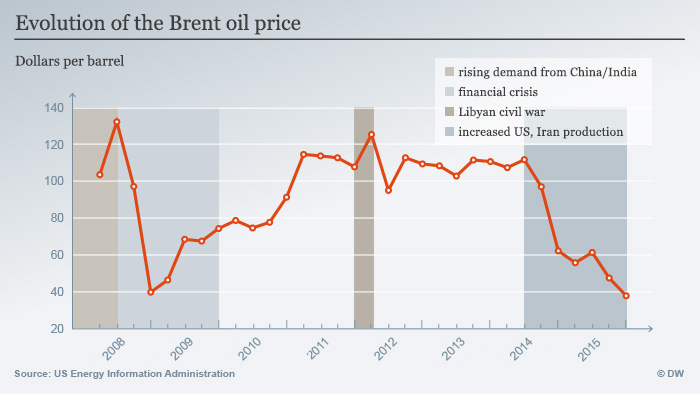 A Chinese rail consortium is teaming up with private US investors in a high-speed rail project linking Las Vegas with Los Angeles. The deal underlines China's ambitions to expand on the international rail market. (18.09.2015)

The world's biggest economy slowed sharply in the final quarter of 2015 as businesses reduced inventories and a strong dollar as well as weak global demand weighed on exports. (29.01.2016)

The falling price of oil has caught even seasoned commodity traders off guard. This month, the cost of crude hit a 12-year low due to global oversupply. But some experts believe the market will correct itself. (26.01.2016)