Nuclear test is part of a dangerous balancing act

Pyongyang has carried out its third nuclear test, provoking angry criticism across the world. The UN Security Council has condemned the move in strong terms after calling an emergency session. 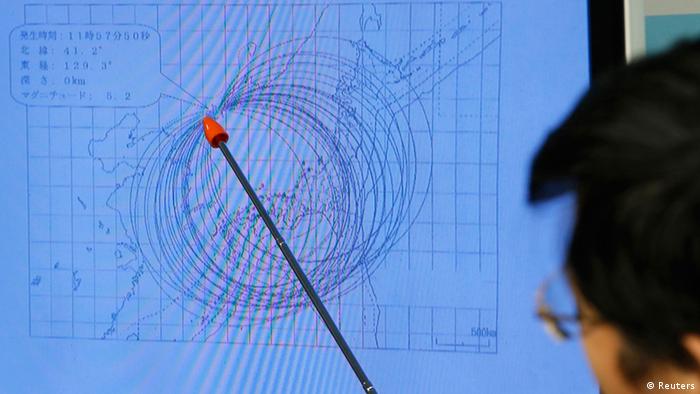 The detonation of a nuclear device in the far northeast of the Korean peninsula shortly before midday local time on Tuesday comes as little surprise to other governments, both near and far. Since the blast, which was measured as a magnitude 5.1 underground tremor, officials from Tokyo to Washington and London to Seoul have been quick to repeat their condemnations of a regime that has carried out two previous atomic tests and in December launched a rocket based on ballistic missile technology.

Those harsh words and existing sanctions have not had the effect of moderating North Korea's behavior, however. Not even strongly worded warnings from Beijing - which is Pyongyang's sole meaningful international ally - have had any impact on its belligerent neighbor.

The key questions are what the North wants of the international community and what might be done to reign in an increasingly unpredictable and isolated - yet well-armed - dictatorship.

"North Korea is attempting to strengthen its status as a nuclear-armed state and these actions follow the steps the regime there took in 2006 and 2009," said Professor Hiroyasu Akutsu, a North Korea analyst at the National Institute of Defense Studies in Tokyo, referring to the previous nuclear tests conducted by the North.

"In both cases, they carried out missile launches that were condemned internationally and then they went ahead with nuclear tests about one month later," he pointed out. "This test comes exactly two months after the North successfully launched a rocket into space." 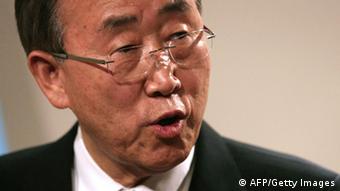 A vibrant economy is considered the third and final stage in the creation of a powerful nation, in the eyes of the North Korean leadership, after the foundations of the nation have been laid through a firm national ideology and a potent military.

For Kim to suggest the economy is now the focus of his efforts suggests that he believes the military already poses a sufficient threat to the nation's enemies.

If the North is to follow its tried-and-tested approach to international diplomacy and seek to win concessions from its enemies because it now has a nuclear weapon as well as the vehicle to deliver it - potentially as far as the continental United States - then the next gambit will come in a few months time and take the form of a suggestion that talks between government leaders would go a long way to easing regional tensions.

No aces on the table

Not that North Korea will genuinely be putting any of its aces on the table.

"This sort of event has previously been a precursor to North Korean overtures for dialogue, but I don't think they really want dialogue," said Jun Okumura, an analyst with the Eurasia Group.

"They believe that building up a nuclear weapons system would be sufficient to deter the imperialistic aims of the US or attempts by South Korea to overthrow them with economic or demographic might," he said.

"I think they might talk, but the nuclear warheads and the missiles are not negotiable."

Okumura is also not convinced that a new round of sanctions will have a major impact on the regime in North Korea, not least because despite its strong words before and after the test, China still prefers the present North Korean situation on is northeastern border over the chaos that would ensue in the event the regime imploded.

"I imagine we will see more North Korean leaders' overseas accounts suspended, some more companies will be shut out of the international banking system," he said. "They might tighten the screw, but it's likely to be relatively inconsequential because there's not a lot more that can be done."

On top of that, he added, China is likely to try to stay in the good graces of Washington and be seen to be abiding by international sanctions, but at the same time, "doing its best not to upset the balance it has with the North Korean regime." 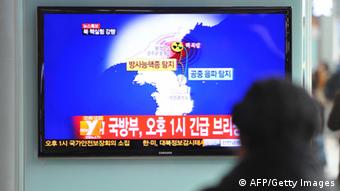 "After the 2009 incidents, China agreed to UN Security Council resolution 1874 and showed a strong stance against North Korea's nuclear and missile tests, but a few months later signed a new technical and economic package with Pyongyang," he said.

"North Korea is almost certainly expecting to see the same again. The North Korean leaders are very well aware that Beijing wants to maintain the status quo and that would have been a part of their calculations when they went ahead with this nuclear test."

But Akutsu, and other analysts, believe the trick Pyongyang has pulled on the international community in the past will not work again.

To defy international pleas to not go ahead with missile or nuclear tests and then seek recognition and economic assistance by proposing talks in order to "reduce tensions" - and then to return to the start of the cycle - will only work so many times, they believe.

"I think it would be very hard for the US to go back to the six-party talks," Professor Akutsu said. "This is not the first time North Korea has cheated the international community and I would hope the Obama administration knows better than to be cheated again."

Options dwindle for US after North Korean nuke test

In aftermath of its third nuke test, North Korea has warned the United States that further 'action' may follow. Washington has few options to stop Pyongyang from advancing its atomic weapons program even further. (12.02.2013)