Germany moved up to 11th place, despite confidentiality challenges posed by the government’s crackdown on the handling of leaked data. The index ranks nations in terms of pluralism, media independence and transparency. 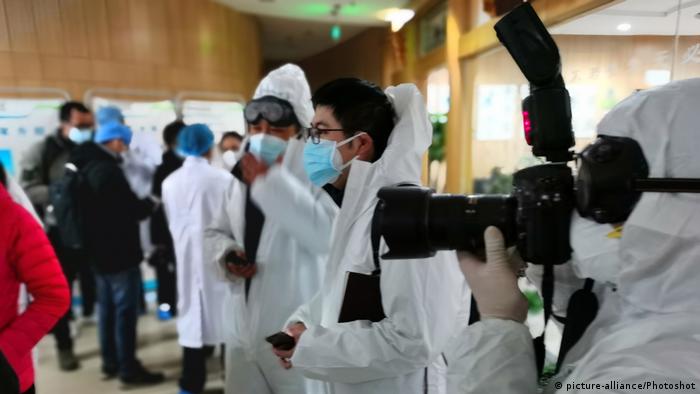 Finland retained its second place, while Denmark moved up two places to round out the top three at the expense of Sweden and the Netherlands, which both dropped a place to fourth and fifth respectively because of an "increase in cyber-harassment."

In the findings released on Tuesday, Germany saw itself creep up two places to 11th despite the government's "proposed measures that would criminalize the handling of leaked data," according to RSF, "as well as a draft bill allowing the intelligence services to hack into computers and smartphones and to intercept encrypted communications without judicial oversight."

Published every year for almost two decades, the ranking rates 180 countries and territories based on "the level of pluralism, media independence, self-censorship, legal framework, and transparency," according to RSF.

The results are "calculated from responses to a questionnaire that is completed by experts throughout the world, supported by a qualitative analysis."

North Korea dropped to last place in the table, usurping Turkmenistan, while Eritrea, which lies in 178th, is still the county with the least press freedom in Africa.

Malaysia, in 101st position, up 22, and the Maldives, in 79th place, up 19, had the biggest rises in comparison with last year's Index. RSF cited "beneficial effects of changes of government" in the respective nations.

The report states that there is a "clear correlation between suppression of media freedom in response to the coronavirus pandemic and a country's ranking."

Both China, 177th, and Iran, down three to 173rd, censored their COVID-19 outbreaks "extensively." In Iraq, down six spots to come in at 162 in the press freedom index, the authorities recently stripped news agency Reuters of its licence for three months after it published an article questioning official COVID-19 numbers in the Middle Eastern country.

Prime Minister Viktor Orban of Hungary oversaw a "coronavirus" law passed with penalties of up to five years in prison for false information, a "completely disproportionate and coercive measure," according to the report. This resulted in the European country dropping two places to 89.

"We are entering a decisive decade for journalism linked to crises that affect its future," RSF Secretary General Christophe Deloire said. "The coronavirus pandemic illustrates the negative factors threatening the right to reliable information, with the pandemic itself an exacerbating factor."

Freedom of the press: Information offer on COVID-19 for Iran

British-German journalist Ruth Michaelson had reported on a study that suggested the number of coronavirus cases in Egypt could be as high as 19,000. Egyptian authorities accused her of undermining public order. (27.03.2020)